As Audubon’s first Chief Network Officer, David J. Ringer oversees the health, vitality, capacity, diversity, and strength of Audubon’s vast distributed network. That network includes hundreds of Audubon chapters, more than 40 Audubon nature centers, thousands of deeply committed advocates and volunteers, and a wide range of partner organizations. He leads Audubon’s Bird-Friendly Communities program, which engages people in practical, joyful solutions to protect birds and special places and to make communities healthier for people too. He is a leader in Audubon’s equity, diversity, and inclusion work, and he oversees Audubon’s public relations and communications team.

Before joining the Audubon staff, Ringer provided a wide variety of communications and media for NGOs around the world, an experience that took him to more than 25 countries on six continents. He has also worked as a web developer and a biological field technician. Ringer writes about bird taxonomy and systematics and other natural history topics. His love of birds began in childhood, and his connection to Audubon started in high school, when he joined the Greater Ozarks Audubon Society of Springfield, Missouri. 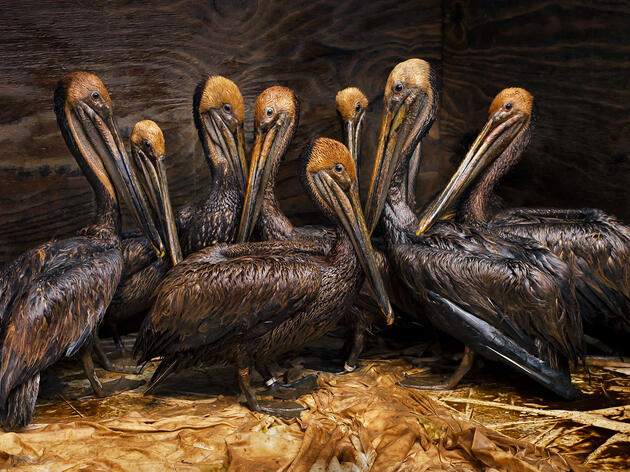 April 13, 2020 — Audubon magazine asked four writers to contemplate what has and hasn't changed in the aftermath of the Gulf catastrophe. 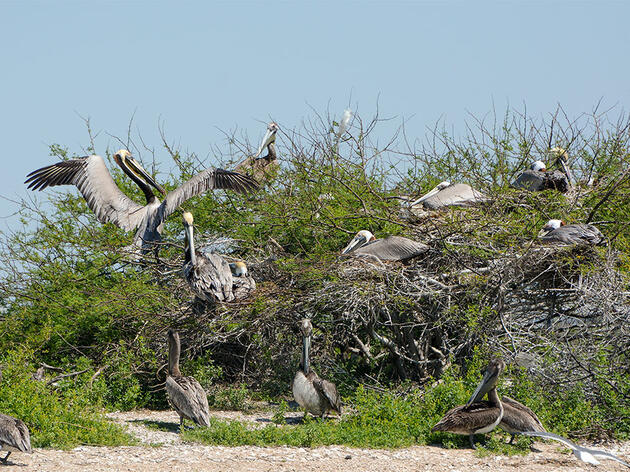 Scenes From the Texas Coast, Where Nesting Birds Abound

April 20, 2018 — Eight years after the BP oil spill, the bird-rich islands and shores of Texas's Galveston Bay are a testament to nature's ability to recover—with our help. 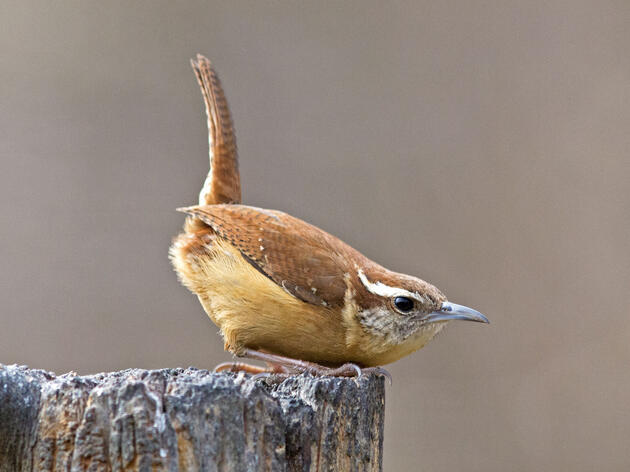 How One Audubon Chapter Found Its Fountain Of Youth

March 30, 2016 — The song of a Carolina Wren makes this homecoming in the Ozarks all the sweeter. 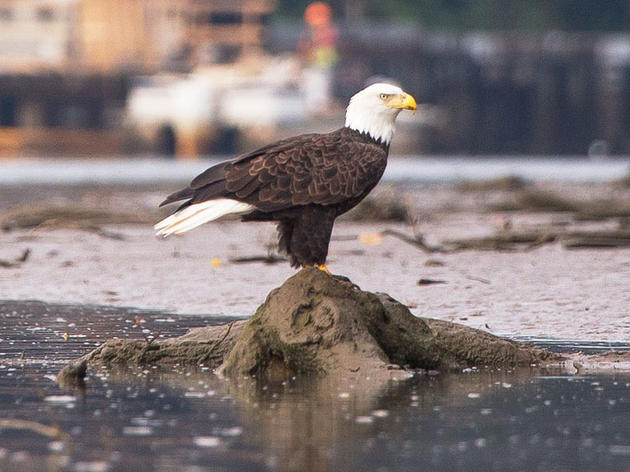 It was almost 70 degrees when I slipped outside at 10 minutes past three on the morning of the solstice, the shortest day of the year.

One day on the beach: Audubon Coastal Bird Survey comes to Louisiana

A young Brown Pelican balances on boom still strung around the island where it was hatched and grew up. Melanie Driscoll/Audubon