Karyn Stockdale launched Audubon’s integrated work on western water—a new priority for Audubon—in late 2015 with a primary focus on the Colorado River and the West's saline lakes. Water is the most precious resource in the West—for people, birds, and other wildlife, but precipitous declines in Western water quantity and quality risk the economic and environmental health and vitality of the area, putting communities and birds in jeopardy.

As Senior Director for Audubon’s Western Water Initiative, Karyn leads strategic conservation, public policy, and engagement efforts to improve water management and water policy with a wide range of public and private partners. Working with on-the-ground staff across Audubon’s state, flyway, and national programs, as well as Audubon’s decentralized network of chapters and members, Karyn manages and mentors a team of both direct and indirect members assigned to the initiative.

Karyn has two decades of experience in leading conservation efforts working directly with land and water managers, communities, and other decision-makers focused on natural resources in the West. From 2007 to 2014, Karyn was Vice President and Executive Director of Audubon New Mexico where she launched Audubon’s freshwater conservation program. In 2012, she was appointed by the President of the United States to serve on the Board of Trustees responsible for the management of the Valles Caldera National Preserve in New Mexico, now a national park.

Born in Del Rio, Texas and raised all over the West, Karyn holds degrees from the University of New Mexico and University of Texas at Austin. 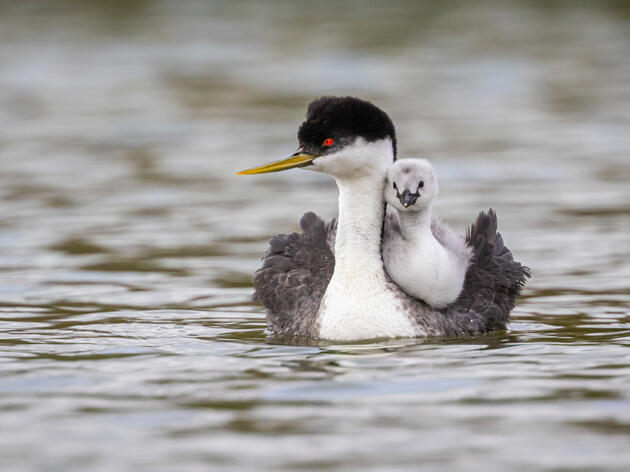 The Entire Colorado River Basin is in Crisis 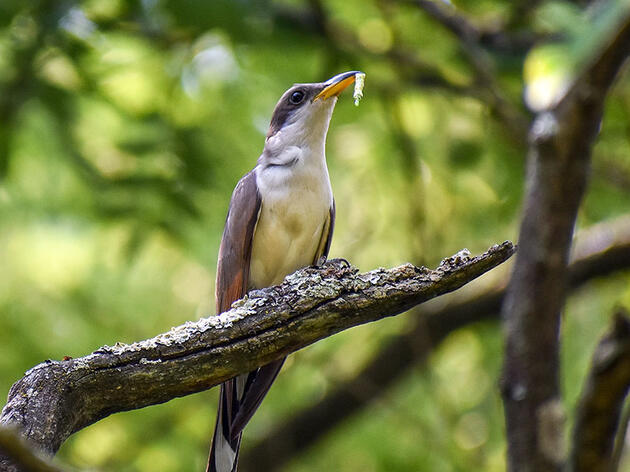 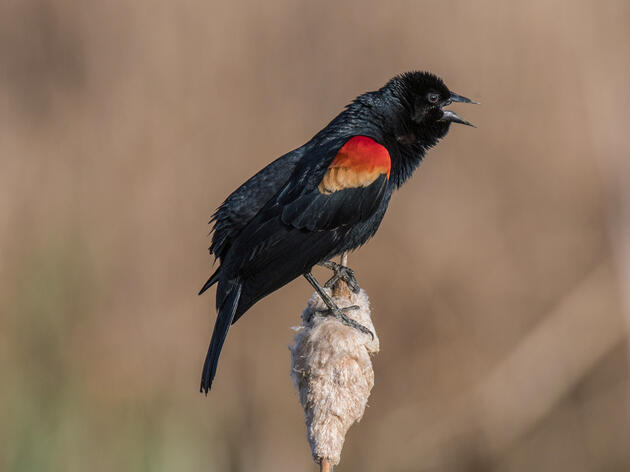 Western Water in the New Year

January 27, 2021 — Moving forward with urgency for policies that are equitable and rooted in science. 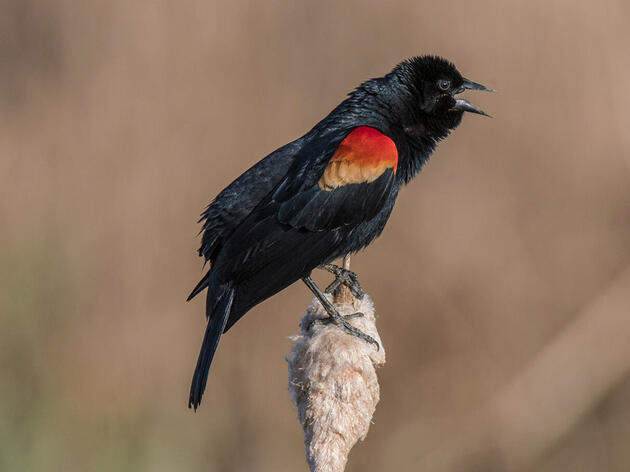 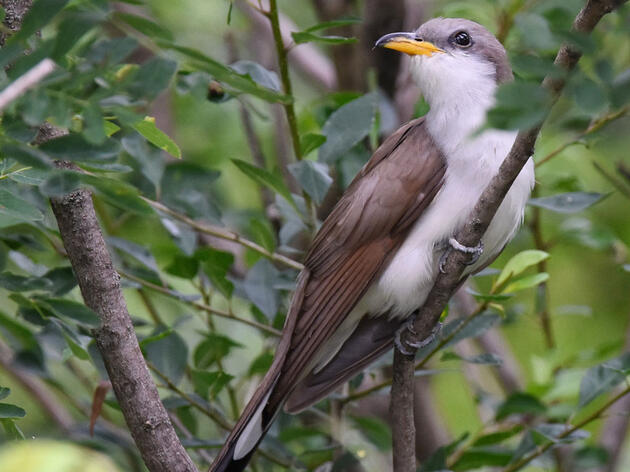 September 25, 2020 — Another example of the Audubon network delivering a victory for birds. 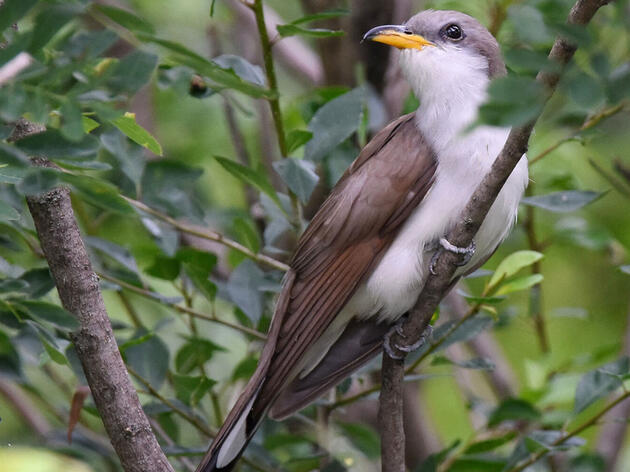 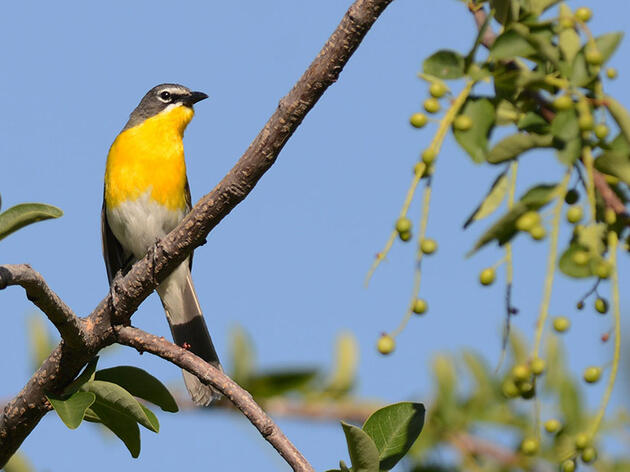 September 9, 2020 — In an official letter to the Bureau of Reclamation, Audubon experts and 35 chapters demonstrate support for the No Action alternative. 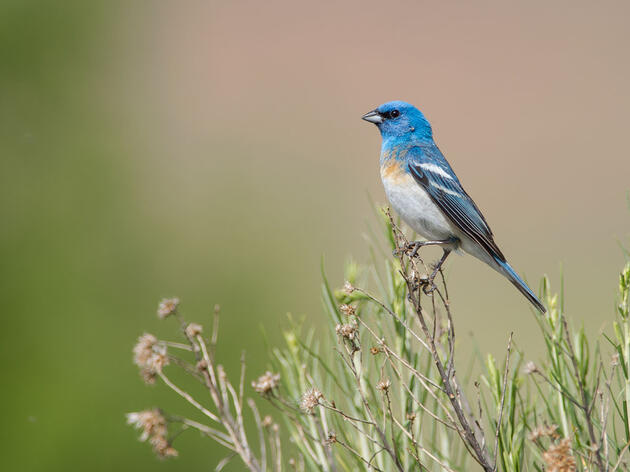 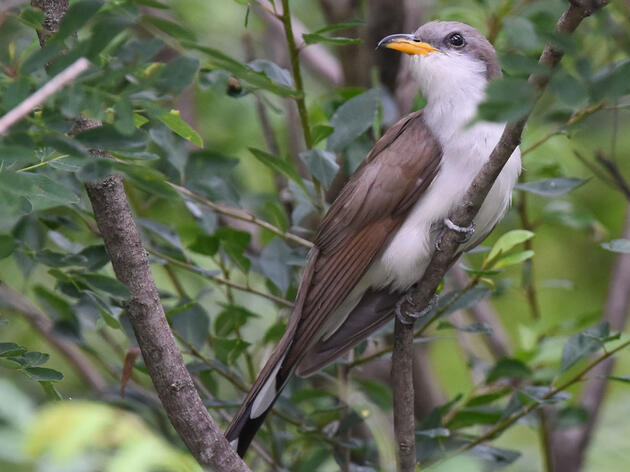