Kristen Pope is a Jackson Hole, Wyoming-based writer and editor whose writing has appeared in ​​Backpacker, Discover, Northwest Travel, RootsRated, Western Confluence, and many other publications. She is also the managing editor of ​​JHStyle Magazine. 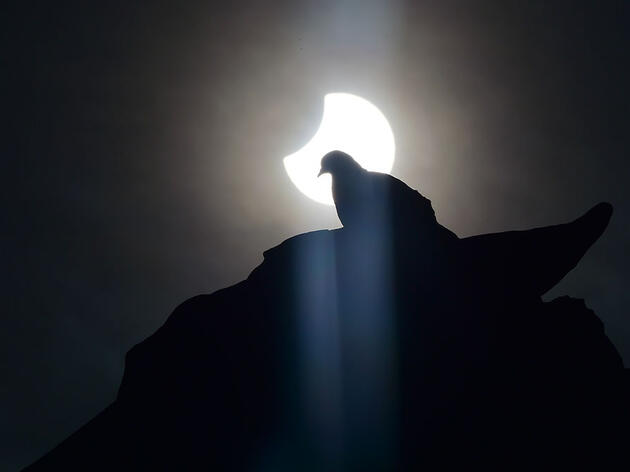 How Weird Will Wildlife Get During the 2017 Solar Eclipse?

August 16, 2017 — To find out, two smartphone apps will give amateur naturalists and astronomers the ability to record their observations during the event. 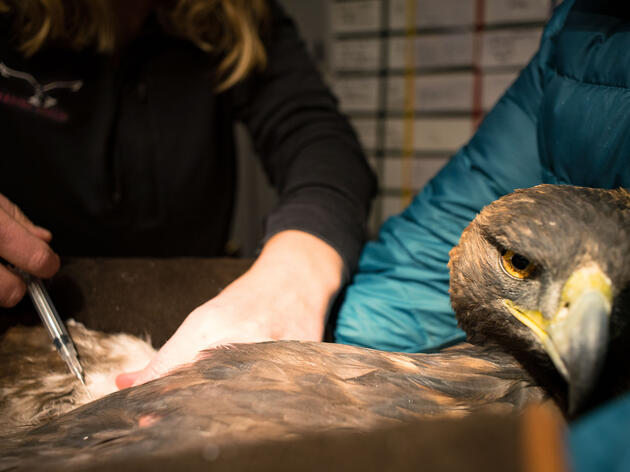 January 13, 2017 — With only three raptor rehab centers, the state relies on a network of dedicated volunteers to shuttle injured eagles, hawks, and owls for treatment.