Nicolas Gonzalez is the Senior Communications Manager for Migration Science at the National Audubon Society. Nicolas works directly with members of the Science Team at Audubon to publicize their ever-growing body of work through earned and social media. Focused primarily on Audubon's new Migratory Bird Initiative, he looks for any and every opportunity to tell the amazing story of bird migration while supporting this dedicated team of scientists as they bring together the latest migration science for 520 species of North American birds.

Also part of Audubon’s growing Network Team, Nicolas works closely with other communicators as well as chapters, centers and state offices across the Audubon family to effectively reach target audiences and key stakeholders. In his previous role at Audubon, Nicolas worked specifically with members of the Pacific and Central Flyway to shine a light on regional Audubon conservation efforts such as the Sagebrush Ecosystem Initiative, the Salton Sea program and Audubon Washington’s successful campaign for a statewide 100% clean energy standard.

Prior to joining Audubon in 2014, Nicolas honed his skills at a New York PR firm called Fenton, which specializes in advocacy and nonprofit communications. Based in Los Angeles where he is originally from, Nicolas spends not nearly enough time at the beach or on the trail and far too much time on Twitter. He earned his Bachelor’s degree in Biology from Brown University, and his favorite bird is the Bee Hummingbird, the smallest bird in the world and found only in Cuba, where the Gonzalez family is originally from.

To reach Nicolas or any members of Audubon's Science Team, please email ngonzalez@audubon.org or call (212) 979-3068. 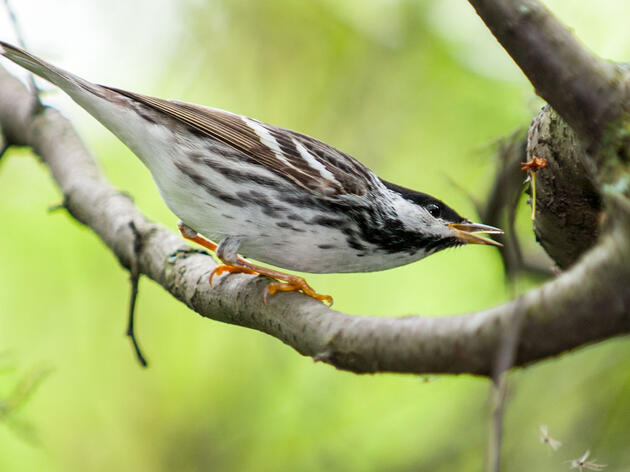 December 10, 2019 — Construction of new buildings and major renovations to existing buildings will now be required to use bird-safe materials that greatly reduce collision risks to migratory birds.
Press Room

President Obama Announces "Every Kid in a Park" Initiative

February 19, 2015 — National Park Service to Grant One Year's Access to All Parks for Every Fourth Grader
Press Room 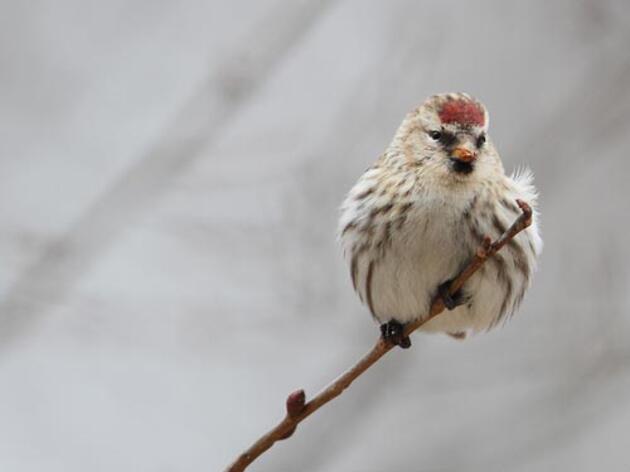 Congress released its $1.01 trillion spending bill to keep the US government open through September 2015.

Audubon and Toyota Award $765,000 to 39 Environmentalists Through Toyota TogetherGreen

Toyota TogetherGreen, a conservation initiative of the National Audubon Society and Toyota, today announced new awards of $765,000 to 39 innovative

Gunnison Sage-Grouse Listed as Threatened by US Fish & Wildlife Service 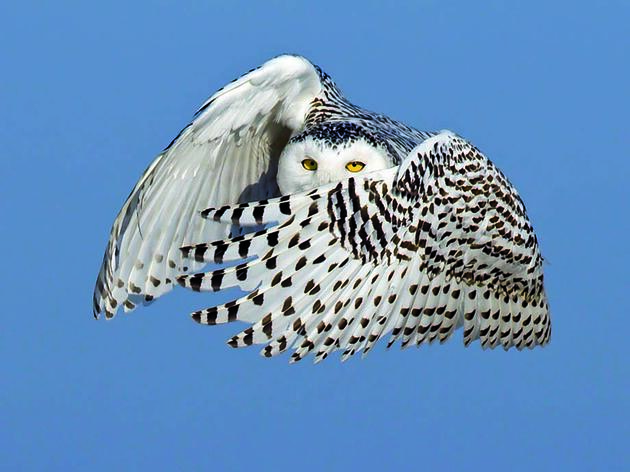