Nicole has over 20 years’ experience researching bird populations using an array of field and analytical methods. After receiving her undergraduate degree, she spent four years contributing to large-scale avian demographic and population surveys of breeding and migratory songbirds, diurnal raptors, and owls across North America and the Caribbean. In 1999, she joined The Institute for Bird Populations as a Biologist and MAPSPROG Programmer, where for six years she was responsible for analyzing demographic data, modeling bird-habitat relationships, coding and providing technical support for the MAPSPROG banding data entry and verification program, writing reports, and training and supervising field crews.

In 2012, Nicole received her Ph.D. in Ecology and Evolutionary Biology at Tulane University in New Orleans. Her Ph.D. investigated a novel, community-scale mechanism of understory insectivorous bird population decline, as well as the consequences of functional insectivory loss on arthropod and plant communities in Central American lowland tropical rainforests. Nicole completed two postdoctoral fellowships at the University of Saskatchewan. She ascertained spatiotemporal patterns and climatic drivers of population declines in aerial insectivorous birds, examined the population-level effects of neonicotinoid insecticides on insectivorous birds, and assessed habitat relationships and population expansion of wild boar and moose across the Canadian Prairies.

Nicole has published over 30 scientific papers and book chapters. She is an Elective Member of the American Ornithological Society, where she serves on the Conservation and Publication Futures Committees. Nicole also contributes to synthetic bird conservation efforts including the North American Bird Conservation Initiative’s Monitoring and Private & Working Lands sub-committees, the Gulf of Mexico Avian Monitoring Network, and the Avian Monitoring in Estuaries program. She collaborates widely with partners in non-profit organizations, academia, and government from her office in Portland, Oregon. 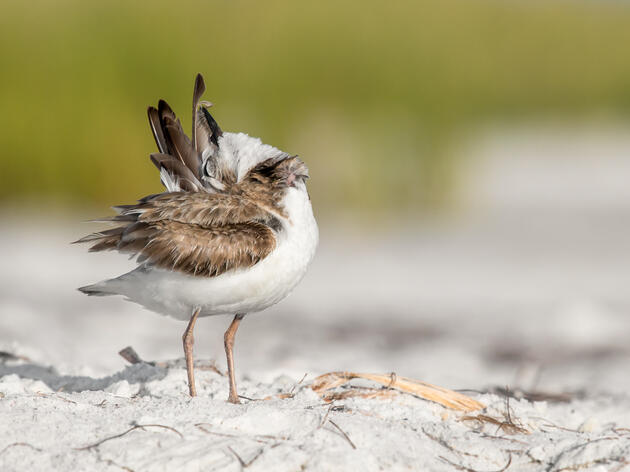 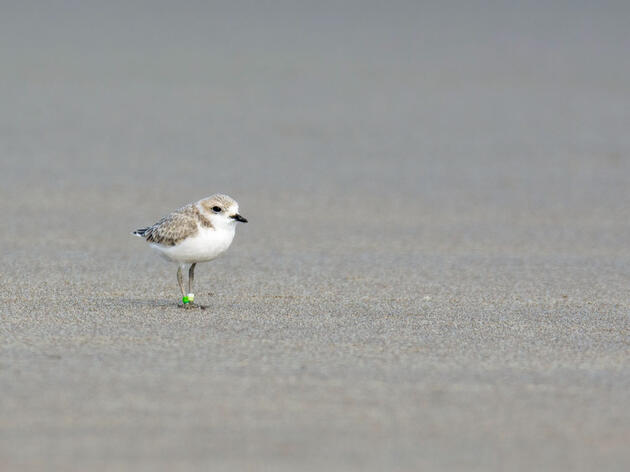 As Hurricanes Increase in Intensity, How Will Birds Respond?