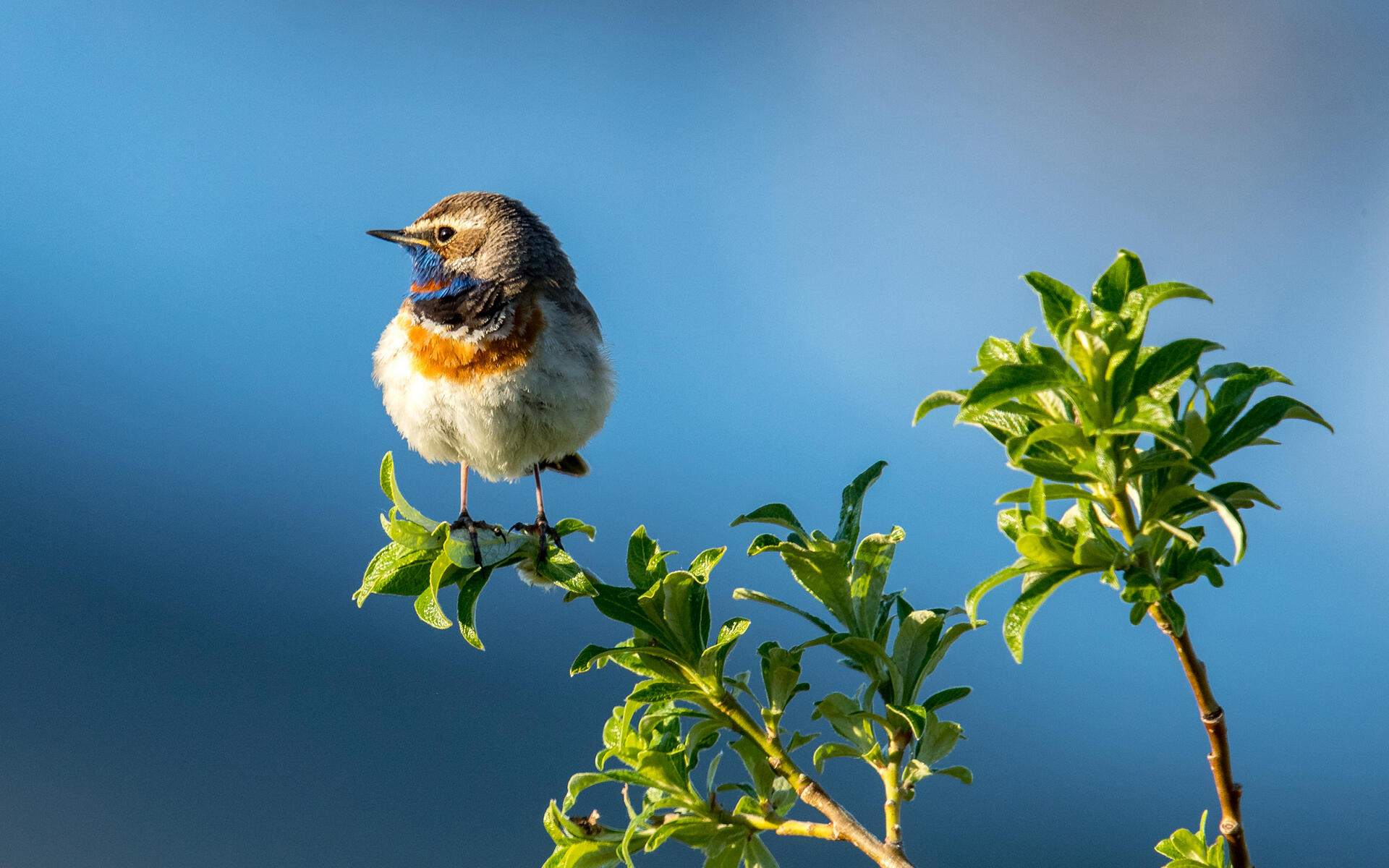 Forages mostly on the ground under dense cover, picking up insects from the soil or from low plants. Sometimes flies up short distances to catch insects in the air.

5-6, sometimes 4-8. Pale blue-green, finely dotted with reddish brown. Incubation is mostly or entirely by female, about 13-14 days. Young: Both parents feed nestlings. Young can fly at about 14 days, may leave nest 1-2 days earlier.

Both parents feed nestlings. Young can fly at about 14 days, may leave nest 1-2 days earlier.

Mostly insects. Diet in North America not well known. In Eurasia, feeds on many insects, especially beetles, caterpillars, ants, sawfly larvae, crane flies and other flies, and others. Also eats spiders, plus some snails and earthworms. Eats berries and a few seeds, perhaps mainly in fall.

Nesting habits in Alaska not well known, probably similar to those in Eurasia, described here. Male sings to defend territory, from hidden perch or from top of shrub; sometimes performs short flight-song display. In courtship, male faces female, points bill up to show off throat pattern, raises tail, hops around female while singing. Nest site is on ground under dense low shrubs or tucked into side of grass tussock. Nest (built mostly or entirely by female) is an open cup of grass, weeds, twigs, moss, rootlets, lined with plant down and animal hair. 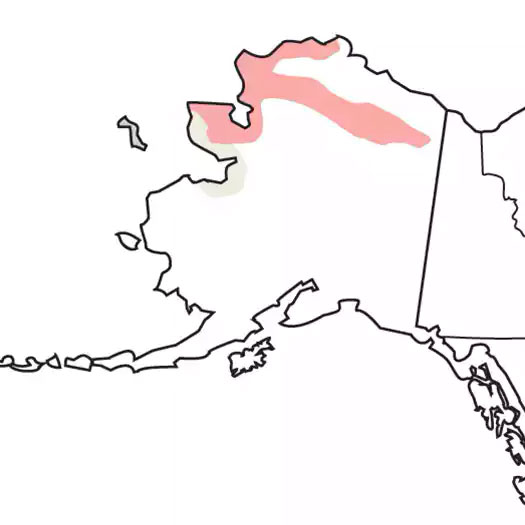