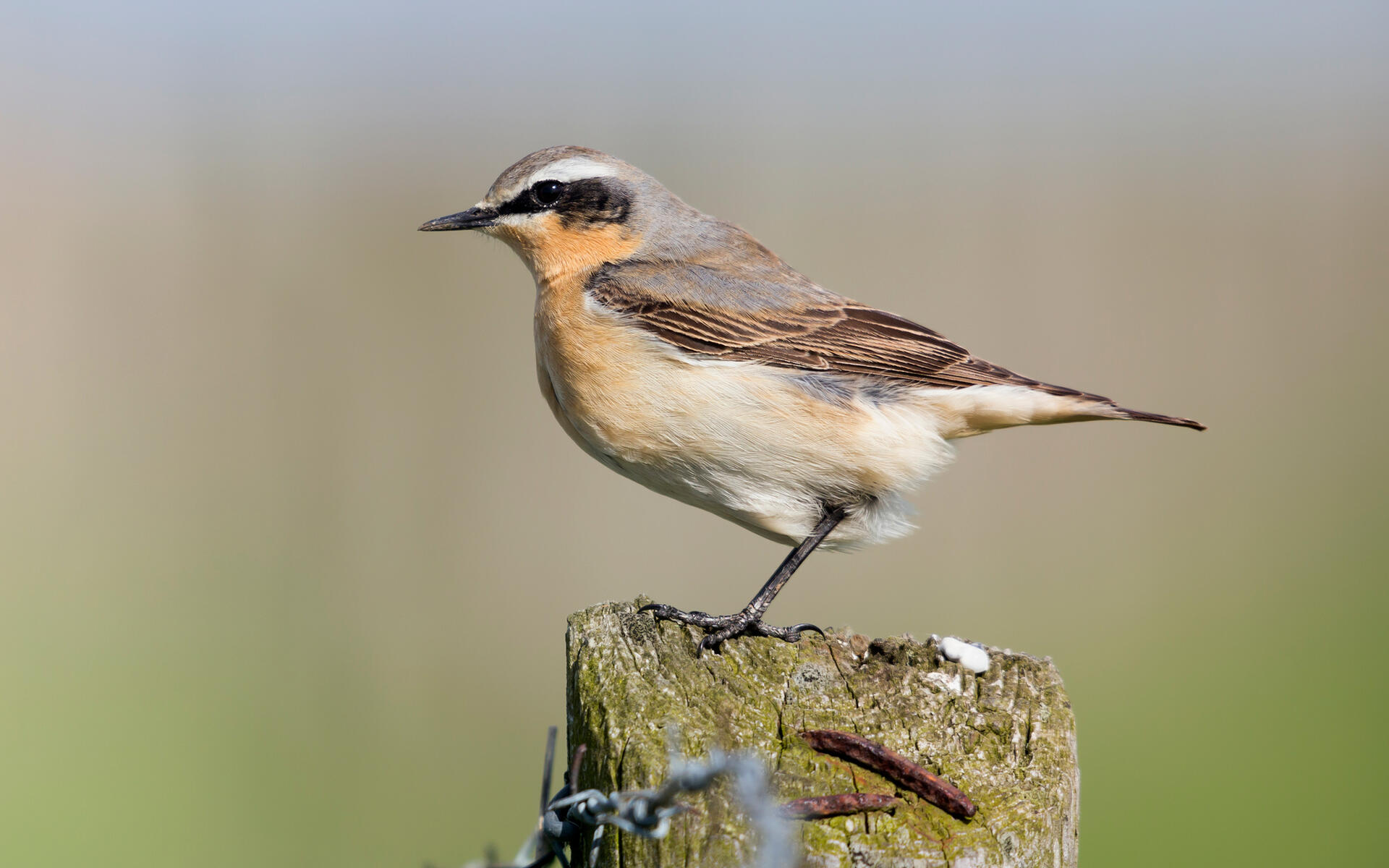 Forages mostly on the ground, running short distances and then stopping to pick up items. May run and flutter in pursuit of active insects. Also often watches from a perch a couple of feet up, then flies down take item on ground. Sometimes flies out to catch insects in mid-air.

5-6, sometimes 3-8. Pale blue, either unmarked or with fine reddish brown dots at larger end. Incubation is mostly or entirely by female, about 13-14 days. Young: Both parents feed nestlings, but female may do more. Young leave nest about 15 days after hatching. Probably 1 brood per year.

Both parents feed nestlings, but female may do more. Young leave nest about 15 days after hatching. Probably 1 brood per year.

Male defends territory by singing, often in song-flight display. Song often includes imitations of other birds. In one courtship display, female crouches on ground while male leaps back and forth above her, very rapidly, with wings and tail spread. Also other postures and displays, many showing off tail pattern. Nest site is on ground on dry tundra, usually in hole under rock, in crevice among large stones, or in old rodent burrow. Nest, probably built by female, is placed within this shelter; variable cup of grass, twigs, weeds, lined with finer material such as moss, lichens, rootlets, fine grass. 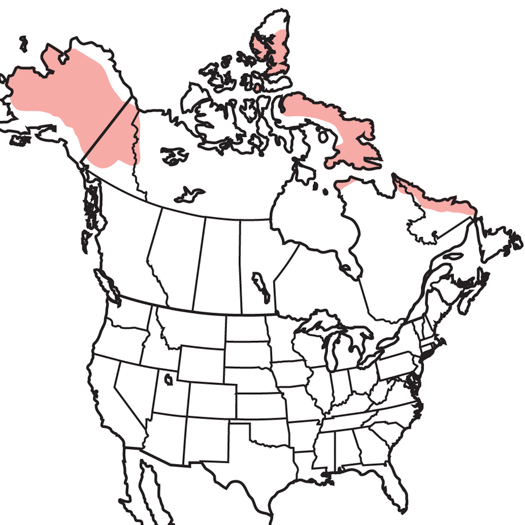 Harsh chak-chak! Song is a jumble of warbling notes.

Scientists are making new discoveries about how and why different species migrate each year.

From a tiny bird that makes an epic trek to mileage measured in trips to the moon, these are impressive birds.