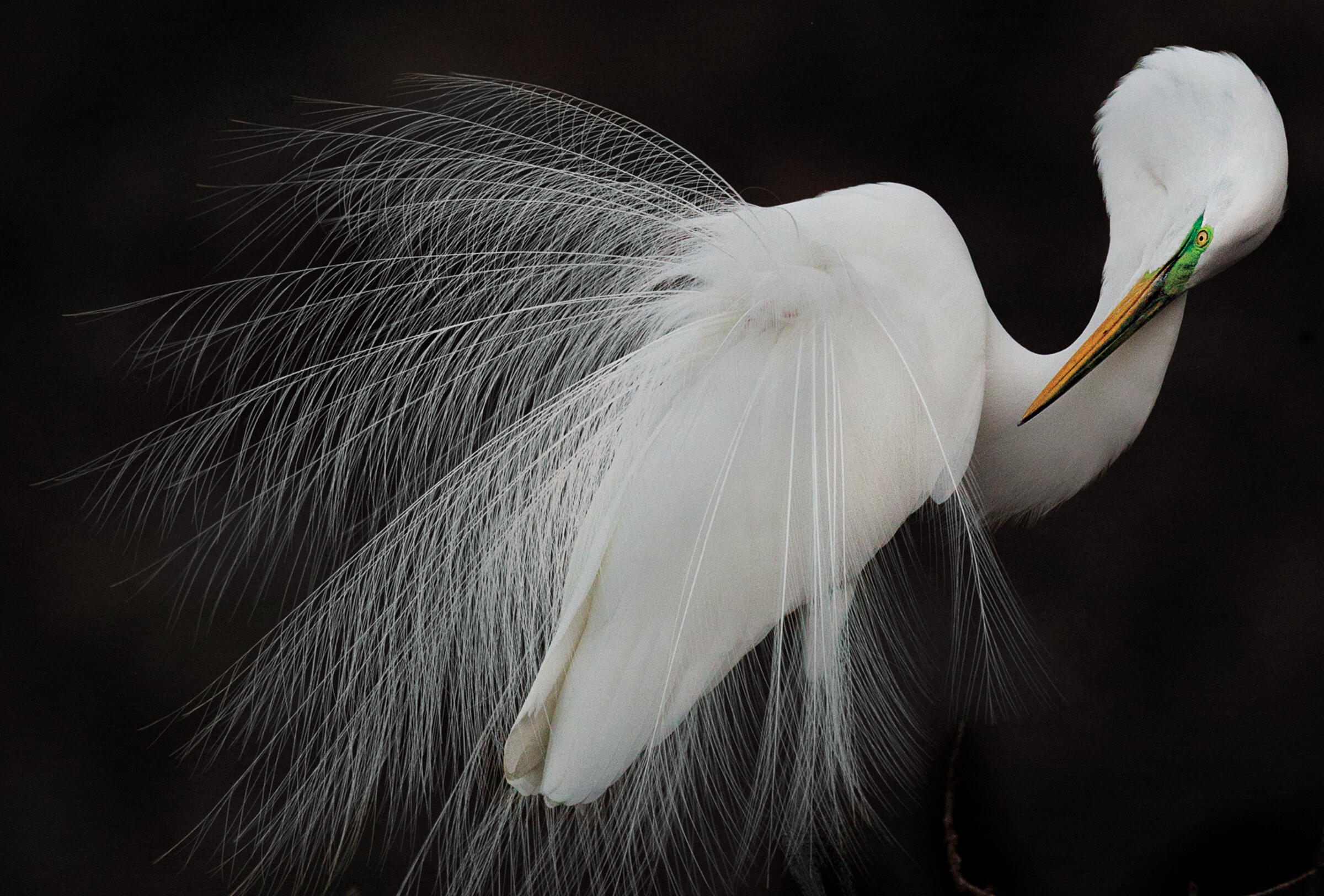 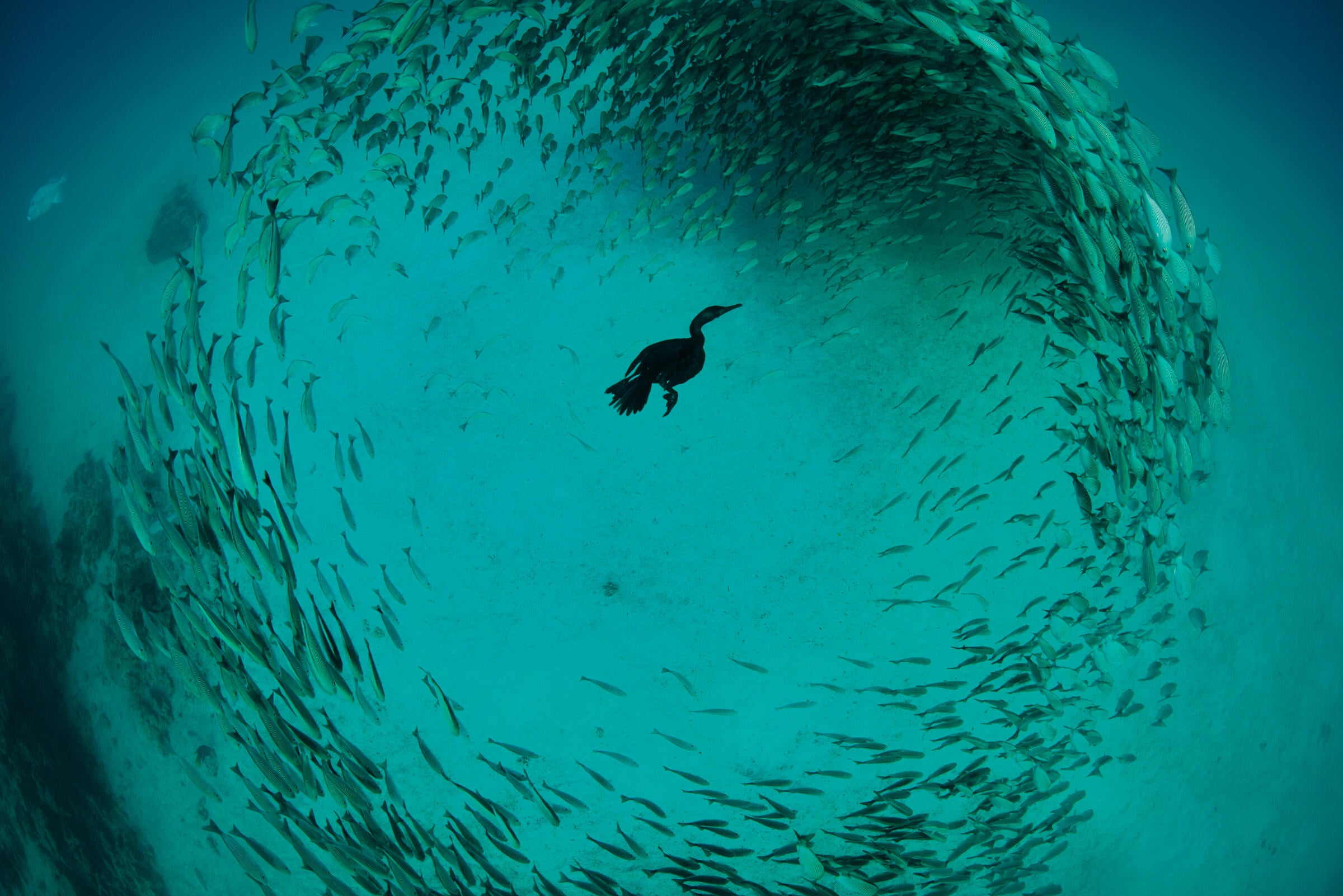 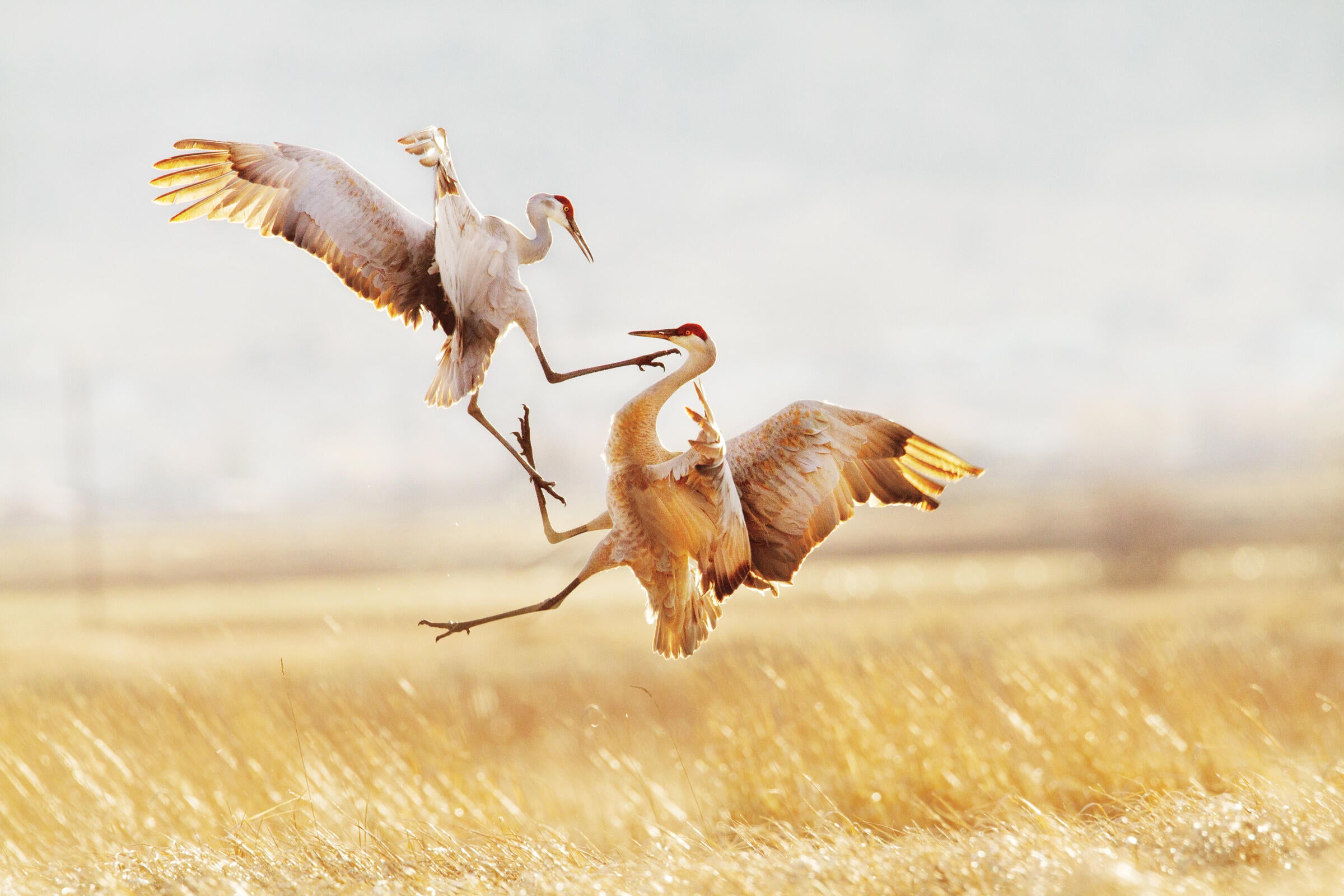 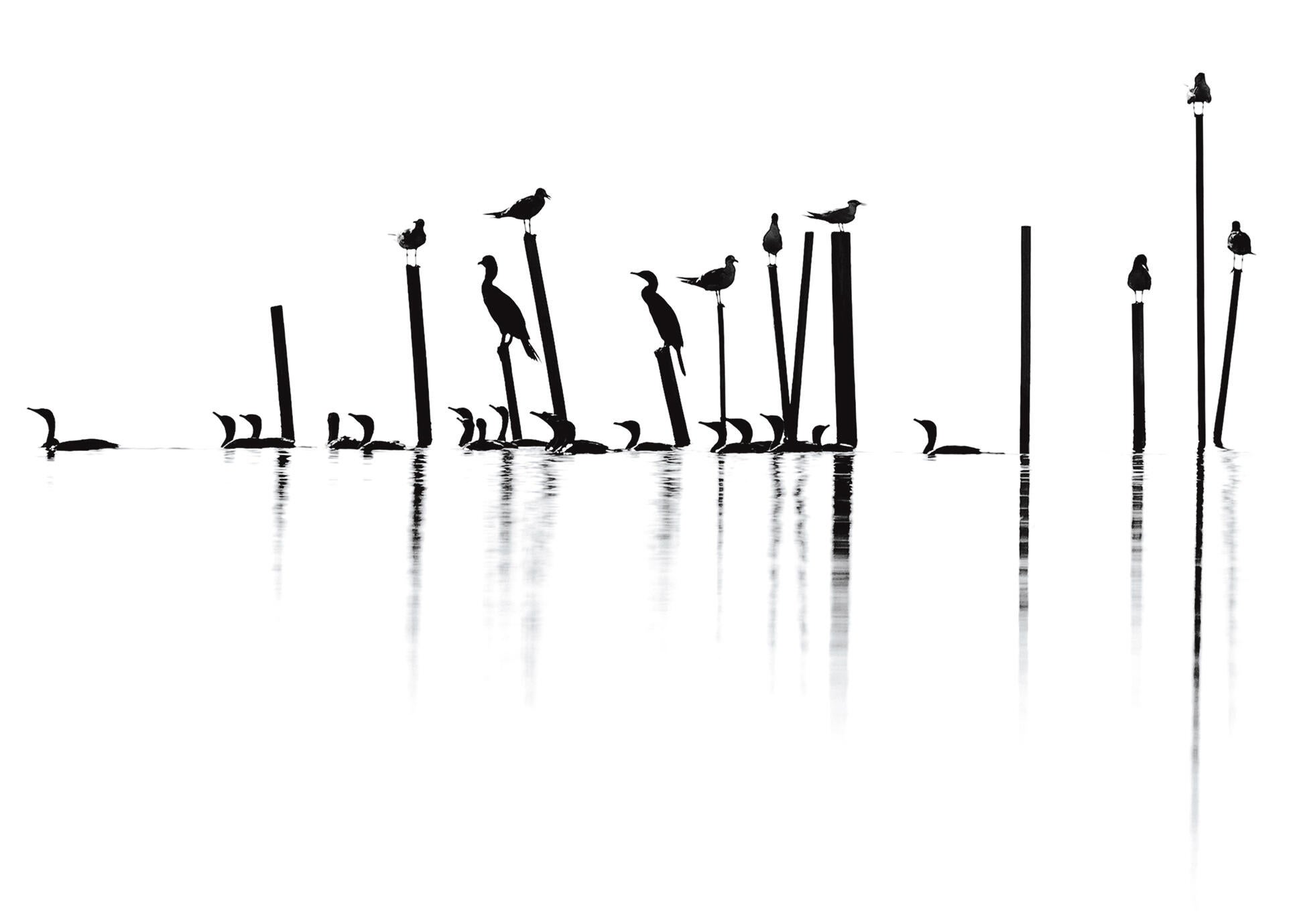 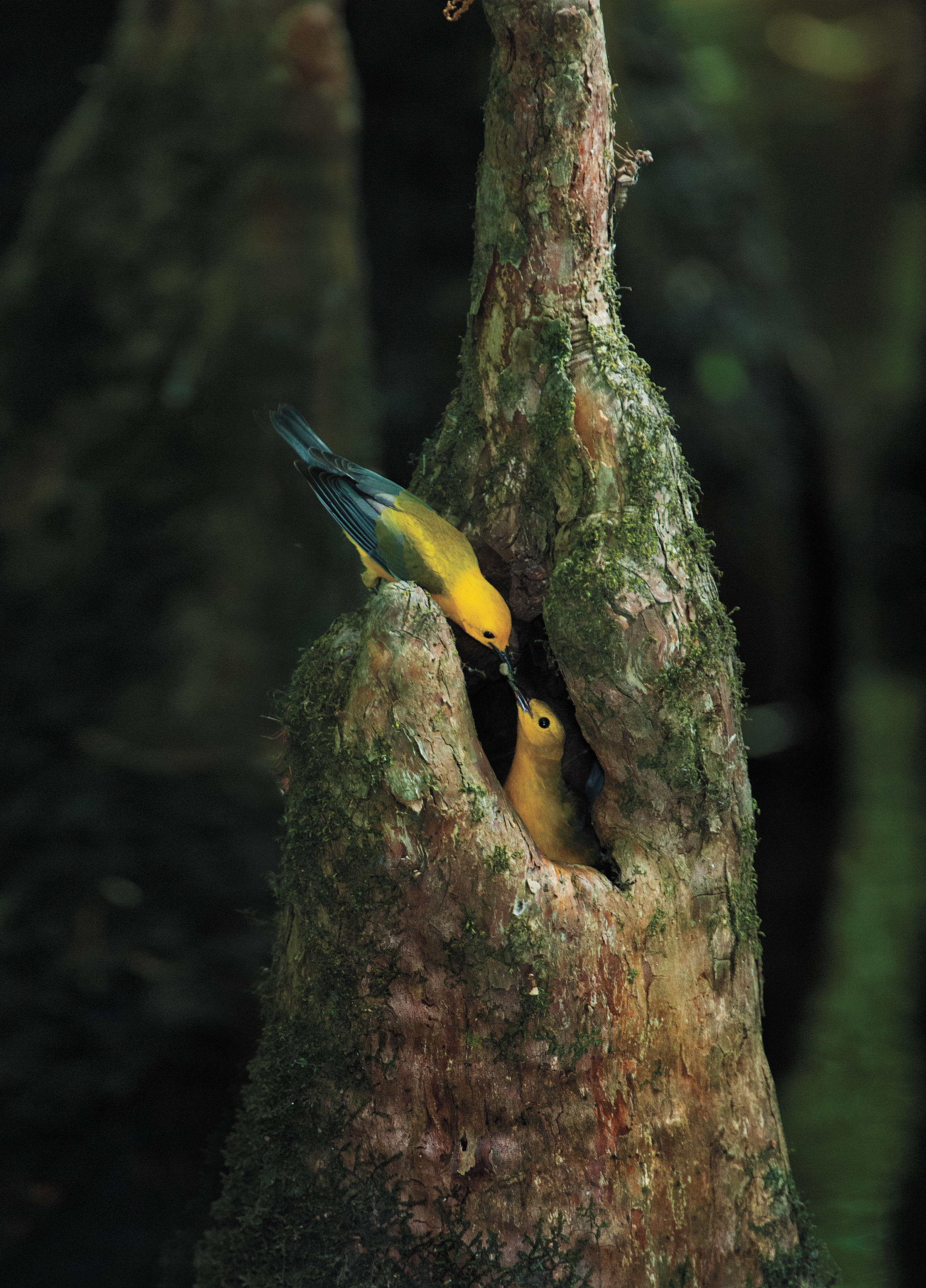 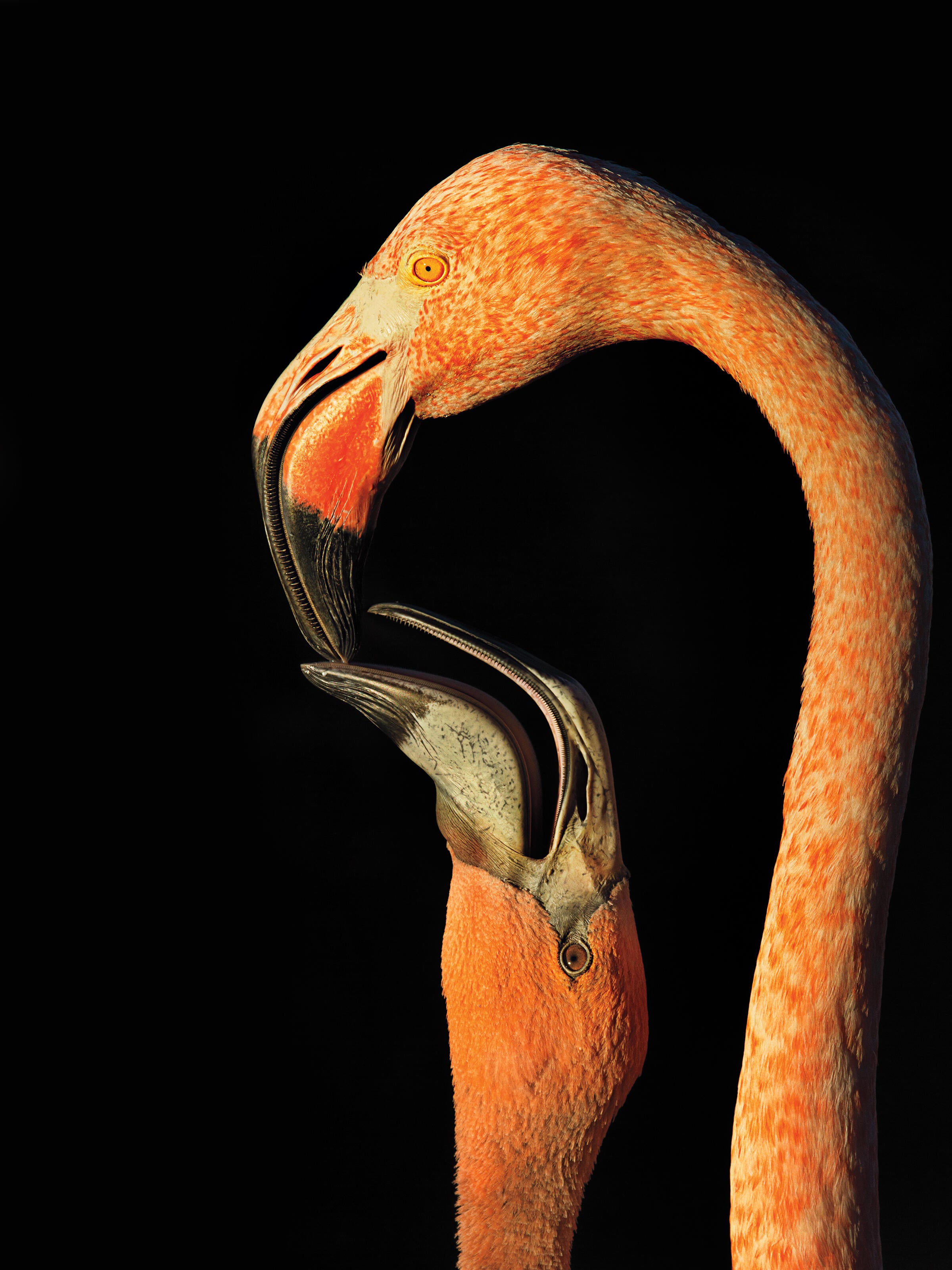 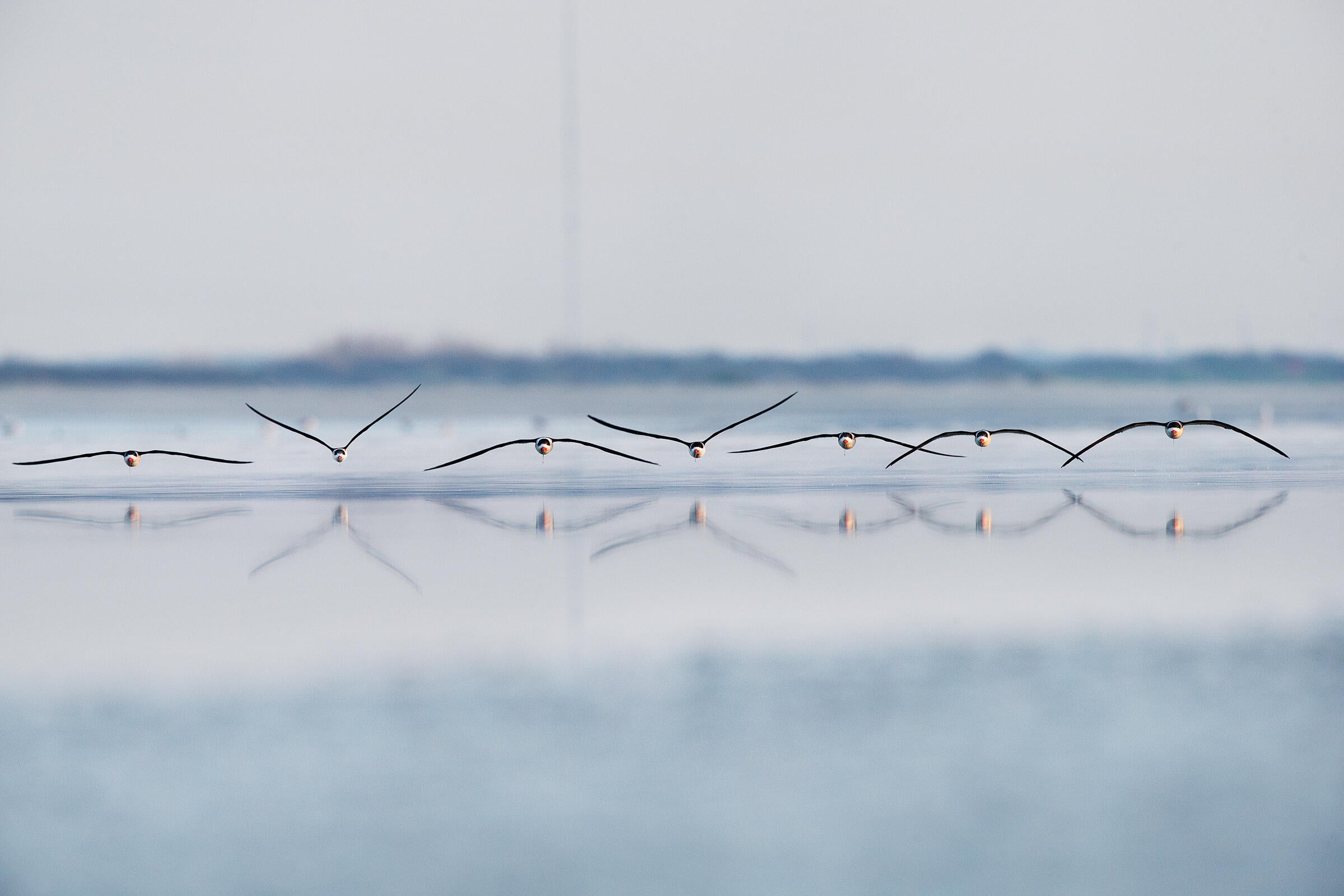 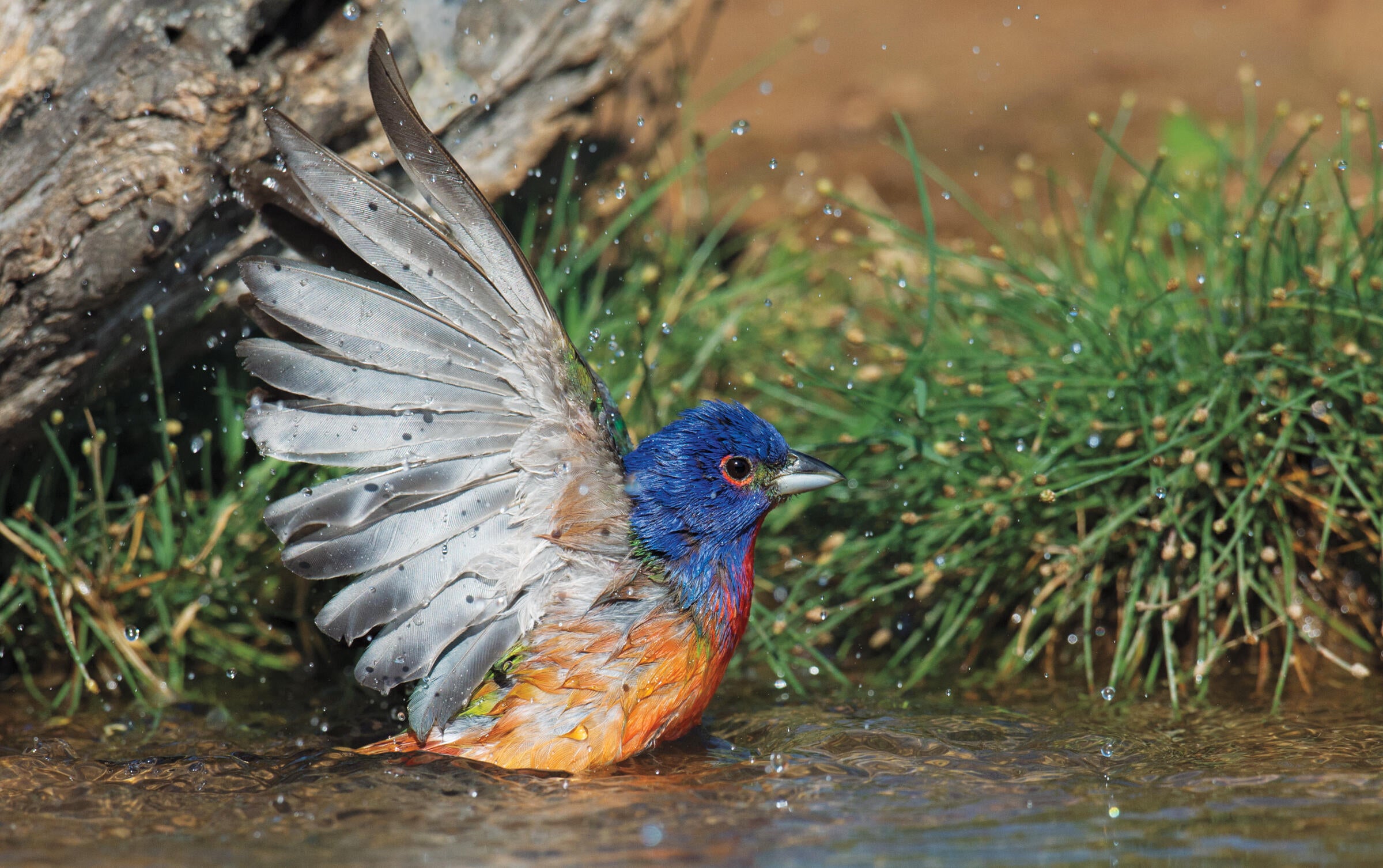 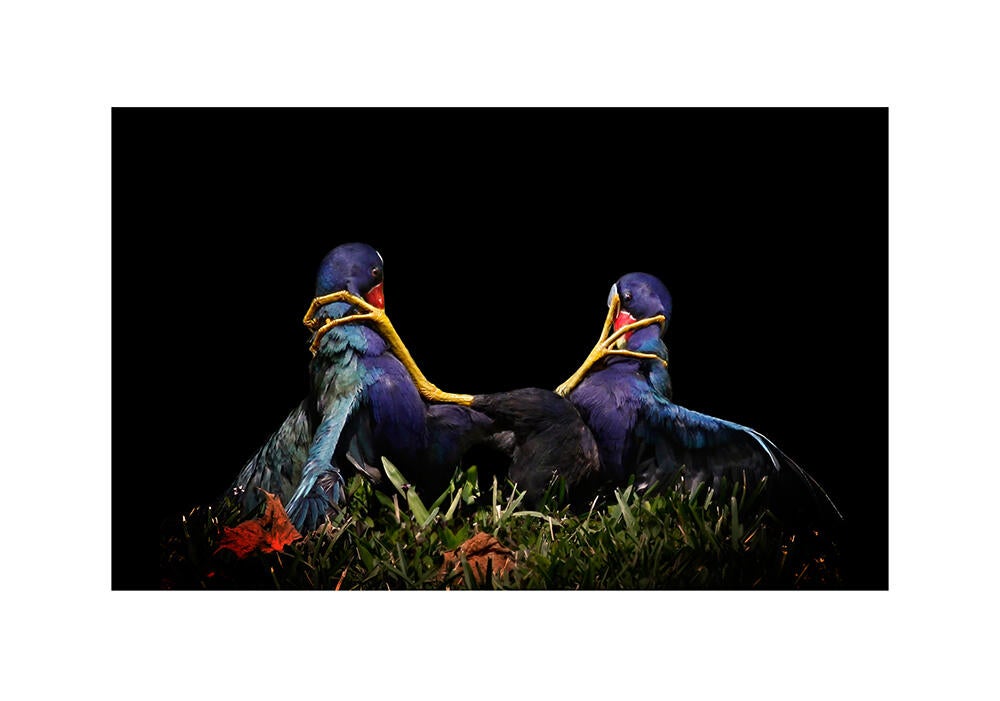 This year’s photo contest, our sixth, has been all about getting better exposure. Thanks to our spectacular new website, we can now display the winners’ work more beautifully than ever. And thanks to the relentless efforts of our editorial team—print and digital—our own work is being seen by far more people than it was even a year ago. Thanks to our readers, our sponsors and, of course, congratulations to our winners!

“A friend took me to a little-known heron and egret rookery. It was dark and gloomy, and the sun would be setting soon. I cranked up my ISO to get more light on the birds flying in for the night. When I couldn’t get enough shutter speed for sharp photos of the birds in flight, I decided to do portraits of the birds that had landed. I noticed this Great Egret and his bright-green lores. He immediately began to fluff out his feathers, then went through the most beautiful series of displaying poses. Later I was struck by how much this portrait reminded me of an Audubon painting.”

Bird Lore: The breeding-season plumes that make Great Egrets attractive to each other were once a little too attractive to humans. In the late 1800s vast numbers of egrets were killed for their decorative feathers. A grassroots effort to stop the slaughter grew into a successful coalition that won legal protection for the birds and founded the Audubon movement; the Great Egret has been a symbol of conservation ever since.

“Before my underwater shooting trip to La Paz, I had contacted every local dive shop and guide, asking if I would see birds diving on the Gulf of California’s famous schools of fish. Everyone told me November was the wrong season. Disheartened, I wasn’t even looking for birds and just concentrating on the fish. So when the first cormorant dived right next to me, I was ecstatic! Over the next hour, four or five of them dived repeatedly to 40 feet deep until each bird had landed a catch. Then they were gone without a trace for the rest of my expedition.”

Bird Lore: Cormorants are superbly adapted for feeding on small, abundant fish caught underwater. Unlike some fishing birds that plunge from the air, cormorants dive from the surface, propelling themselves through the depths with large, webbed feet. Their long, hook-tipped bills can open wide for larger prey, and their eyes are well suited for underwater vision, with thick, flattened corneas and strong muscles.

“I waited many hours that day for a pair of nesting Sandhill Cranes to emerge from the cattails. I had just decided to give it five more minutes before packing up when this pair appeared, joined shortly by a third crane, which began to engage in a very dramatic and aggressive display with one of the others. With just a few minutes left of the evening light, I was able to capture a sequence that I had never seen before. It was an amazing glimpse into Sandhill Crane behavior, and an incredible moment for me!”

Bird Lore: Several of the world’s 15 crane species are in trouble, but most populations of Sandhill Cranes have been increasing in recent decades. This is especially true of the “Greater” Sandhill, the subspecies that breeds across the northern United States and extreme southern Canada. The rich, guttural trumpeting of these cranes brings a welcome sense of wildness to an increasing number of North American landscapes.

“One day on Biscayne Bay, there were several sticks placed in the water—a convenient roosting area for gulls and cormorants. Having spent the morning photographing wading birds from my canoe, I turned toward the sun and saw this ‘high key’ image. It was so appealing, especially with the raft of cormorants forming a horizontal line, that I anchored my boat and captured the scene as the birds moved through the water. The sticks are now gone, so this image truly captured a moment in time for me.”

Bird Lore: Concentrations of fish-eating birds are one of the most typical sights of the Florida coast, with herons and egrets wading in the shallows and cormorants, gulls, terns, and others working the deeper waters. It might seem that all would be in competition for the same resources—but their different foraging styles may complement each other, as creatures chased by one bird may become easier prey for another.

“I was standing on a boardwalk photographing a Prothonotary Warbler nesting site, located in a cypress knee, when a male came in and transferred what appeared to be an insect to the female—a beautiful moment in time! This bright-yellow bird stood out in the relatively dark and wooded swamp. Although Prothonotary Warblers are decreasing, Beidler Forest continues to attract lots of these spectacular birds in late spring and summer.”

Bird Lore: A brilliant golden sprite of swampy woods, the Prothonotary Warbler is the only eastern member of its family that nests in cavities. Draining of swamps and removal of dead snags have sharply diminished its available nesting habitat. It is still locally abundant where prime habitat is protected, such as at Audubon’s Beidler Forest; in some other areas, nestbox programs have helped to stabilize its numbers.

“So far my only chance to see flamingos has been at the San Diego Zoo, which has a pond full of American Flamingos. It was about 30 minutes before sunset. Amid the seeming chaos around the pond stood two flamingos, a taller one with its beak inside the open beak of a smaller bird—in statuesque symmetry for minutes at a time. I learned later the adult was feeding its young. Seconds before the sun vanished behind me, the pair moved away from the others and into the path of the day’s last beam of light—perfect position for THE shot, my last one of the day. ”

Bird Lore: Adult flamingos feed on tiny food items, such as algae and fly larvae, filtered from the water. Their young have a more unusual diet: flamingo milk, a substance produced in the adults’  upper digestive tract. The flamingos’ odd bill shape makes the feeding process awkward, but the milk, rich in protein and fat, sustains the young until they can feed themselves.

“My favorite way to take photos at Bolivar Flats is to lie on the wet sandbars, so I can get eye level with the birds. On this day I got to Bolivar before sunrise and met a couple of photographers who were there for some low-level photography. We were taking silhouette shots of some other shorebirds when the skimmers started flying by, right in front of us. We turned to our left, and wave after wave of skimmers were flying directly toward us. This lasted for about 30 minutes. A morning I will always remember!”

Bird Lore: Because they forage by flying low over the water, their bill-tips barely skimming the surface, Black Skimmers must be masters of absolute precision in flight in order to survive. At times when they’re not actively foraging, these long-winged relatives of the terns often engage in graceful aerial maneuvers, with flocks wheeling and turning in synchrony above coastal lagoons.

“The Painted Bunting is a hard bird to photograph except in certain places, like southern Texas, where I took thousands of shots of buntings over three days in late May, studying how they drop into the water and then rise. I didn’t want just a wet bird, or one with its face in the water, which would have been easy. I wanted to capture the head up, with eye shine. I wanted water droplets in the air, but small ones that did not distract from the bird. And I wanted to show the beauty of something few people get to see in freeze frame—light shimmering on the underside of the bird’s fully extended wings.”

Bird Lore: Despite its brilliant colors, the male Painted Bunting is surprisingly easy to overlook as it hides in dense thickets. Even when singing, it is often half concealed among foliage. This bunting nests in two distinct areas, one along our southern Atlantic Coast and one in the south-central states, including Texas. Some biologists suggest that these two populations are actually separate species.

“Venetian Gardens is a wonderful place to photograph Purple Gallinules in a natural, parklike habitat. Someone called my attention to this pair chasing and fighting each other. I have never witnessed this behavior, and I was so excited I almost forgot to snap a few shots! When the fight was over, the victor got the girl, and the loser was chased away, with a few less feathers . . . and perhaps a headache!”

Bird Lore: As bold and brash in behavior as they are in color, Purple Gallinules swim like ducks, walk like chickens, and clamber about in shrubs near water. When two gallinules get into a dispute, as at a territorial boundary or a choice feeding site, they may rear up, lean back, and flail at each other with their big yellow feet.

See the Top 100 and some of the best bird behaviors caught on camera. View the rest of Audubon's Photo Issue.