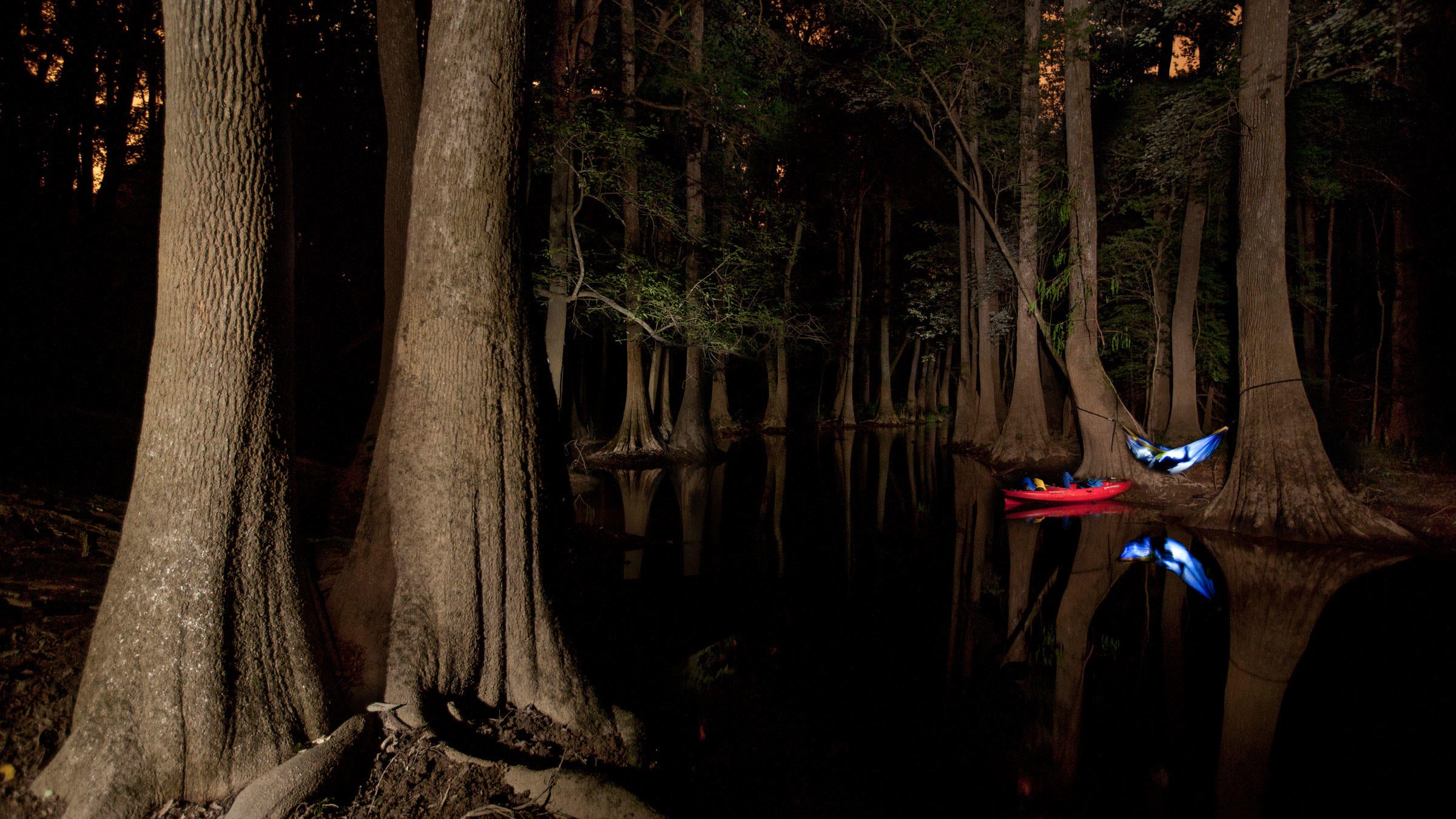 Summer Birding in the National Parks

Celebrate 100 years with a little birding and a lot of adventure in America's most beautiful spots. 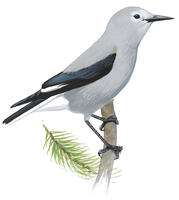 This summer, tens of millions of people will visit one or more of the 410 sites that make up our National Park system, comprised of 84 million acres in every state, the District of Columbia, American Samoa, Guam, Puerto Rico, and the Virgin Islands. From battlefields and historic sites to lakeshores, beaches, and scenic rivers, these areas represent all types of habitat and offer incredible opportunities for birding (40 sites are recognized as Globally Important Bird Areas). Plus there are lots of other activities, from stargazing to exploring architectural ruins, for non-birders. Visitors peak in summer, and crowds throng to high-profile places like Grand Canyon and Acadia. But there are plenty of parks (for instance, Congaree National Park in South Carolina, above) where the lines are shorter and the birds you’ll find are equally—if not more—impressive in number and variety. 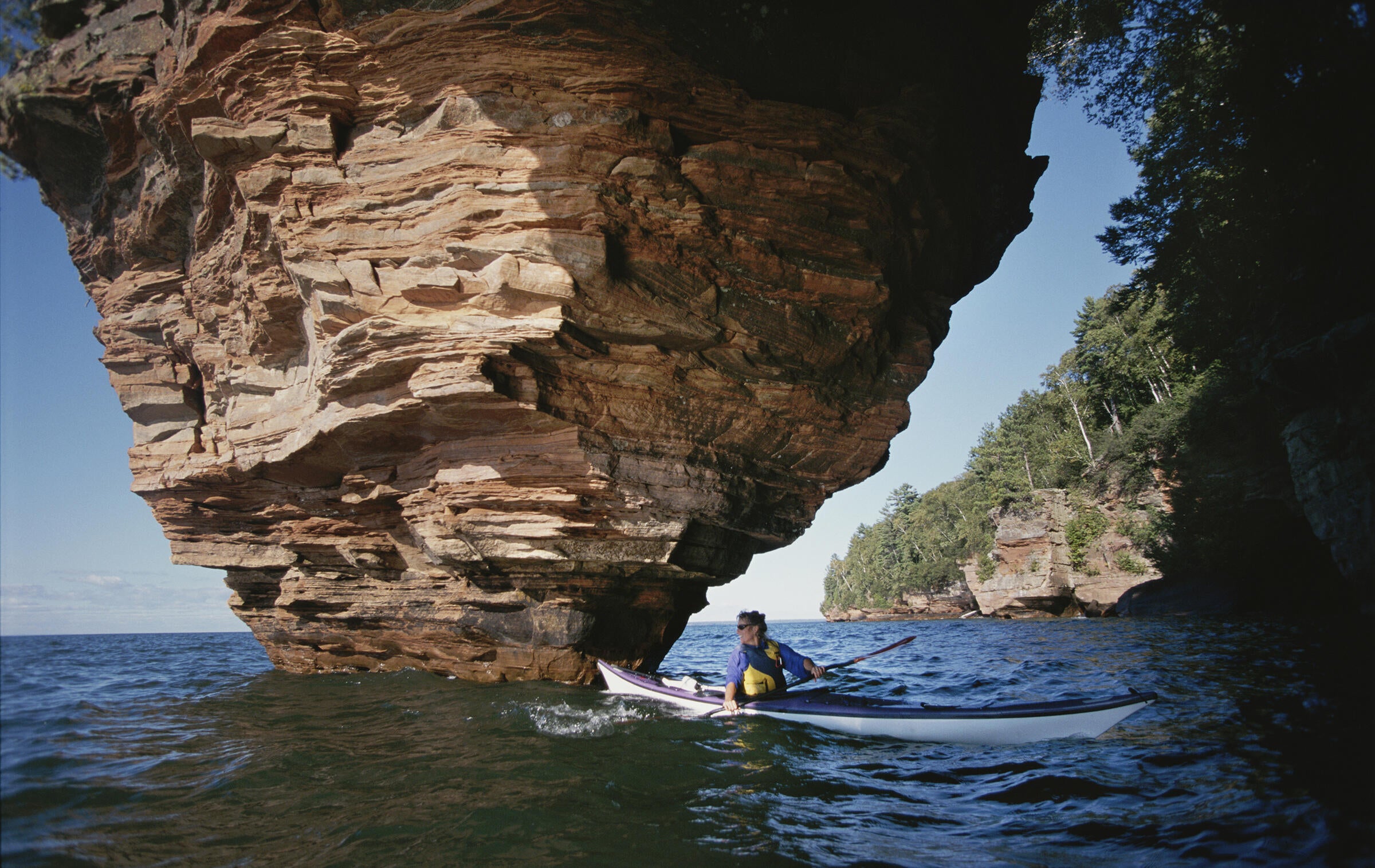 This chain of 21 islands in Lake Superior is a hotspot for warblers—nearly two dozen species visit every year. Sandstone cliffs and old-growth forests are home to everything from endangered Piping Plovers to more than a dozen nesting Bald Eagles. And if raptors don’t get your heart pumping, the kayak-accessible marbled sea caves certainly will. 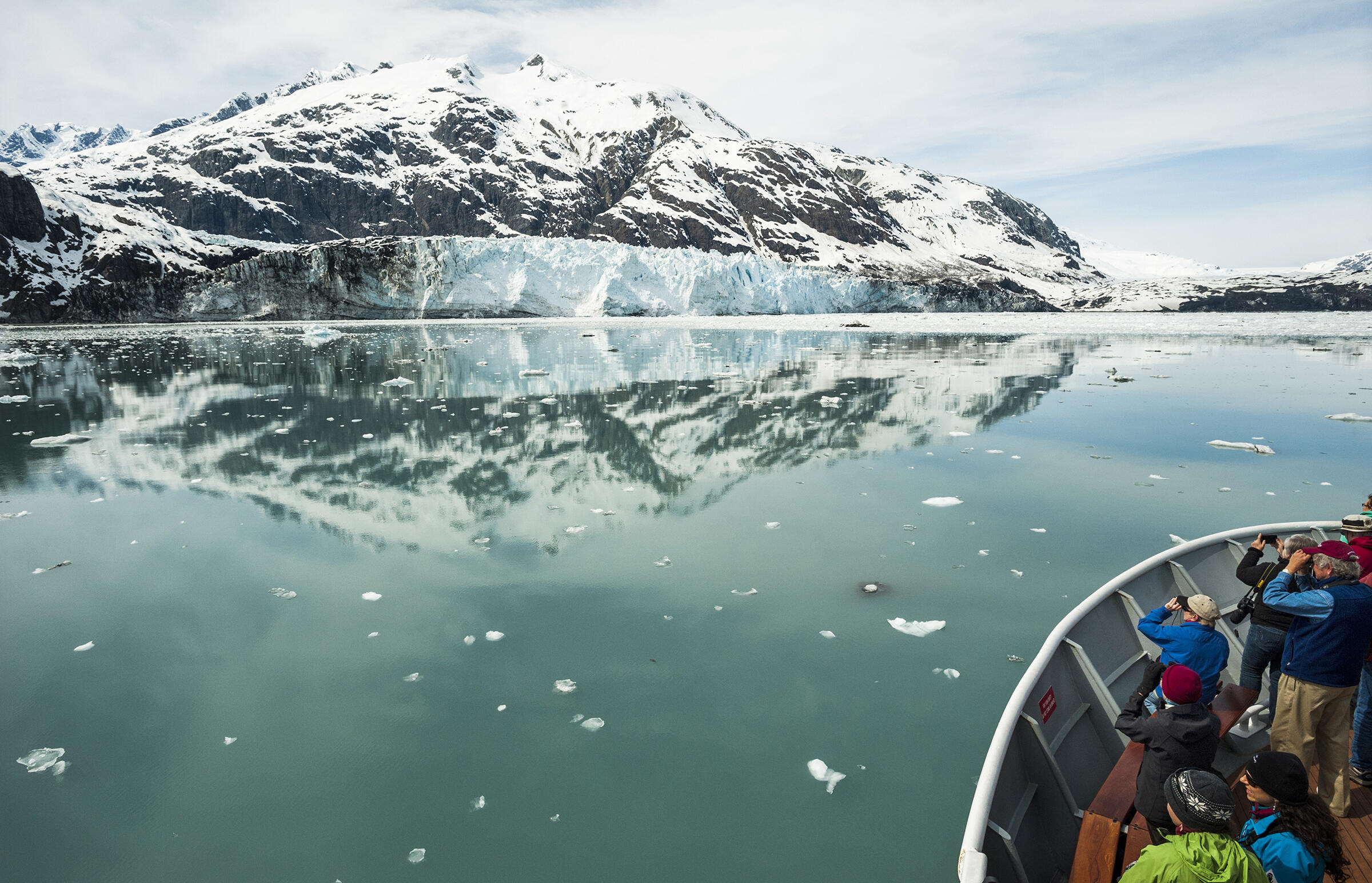 This 3.3-million-acre park in Southeast Alaska offers some of the best birding in the Far North. Paddle out to one of the park’s isolated islands to catch a glimpse of nesting Horned and Tufted Puffins, or explore the beach, meadows, and forests to spot one of the many species of warblers, thrushes, and sparrows that migrate here each year. 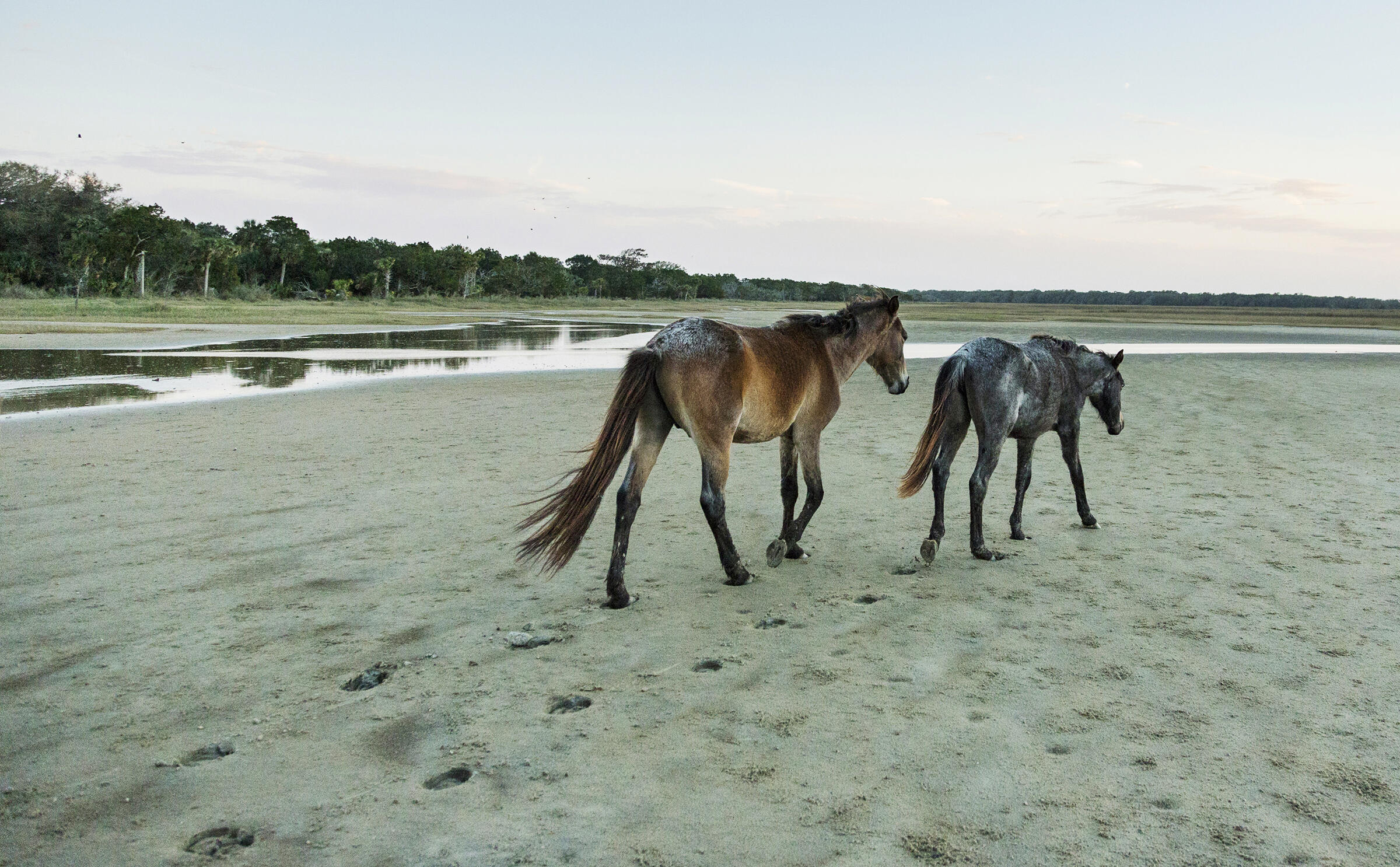 Framed by salt marshes to the east and a white sand beach to the west, Cumberland is a favorite stopping point for migratory birds in the Atlantic Flyway, including Peregrine Falcons and Painted Buntings. Home to feral horses, armadillos, and the charred ruins of Thomas Carnegie’s 19th century megamansion, the island attracts naturalists, history buffs, and many birders. 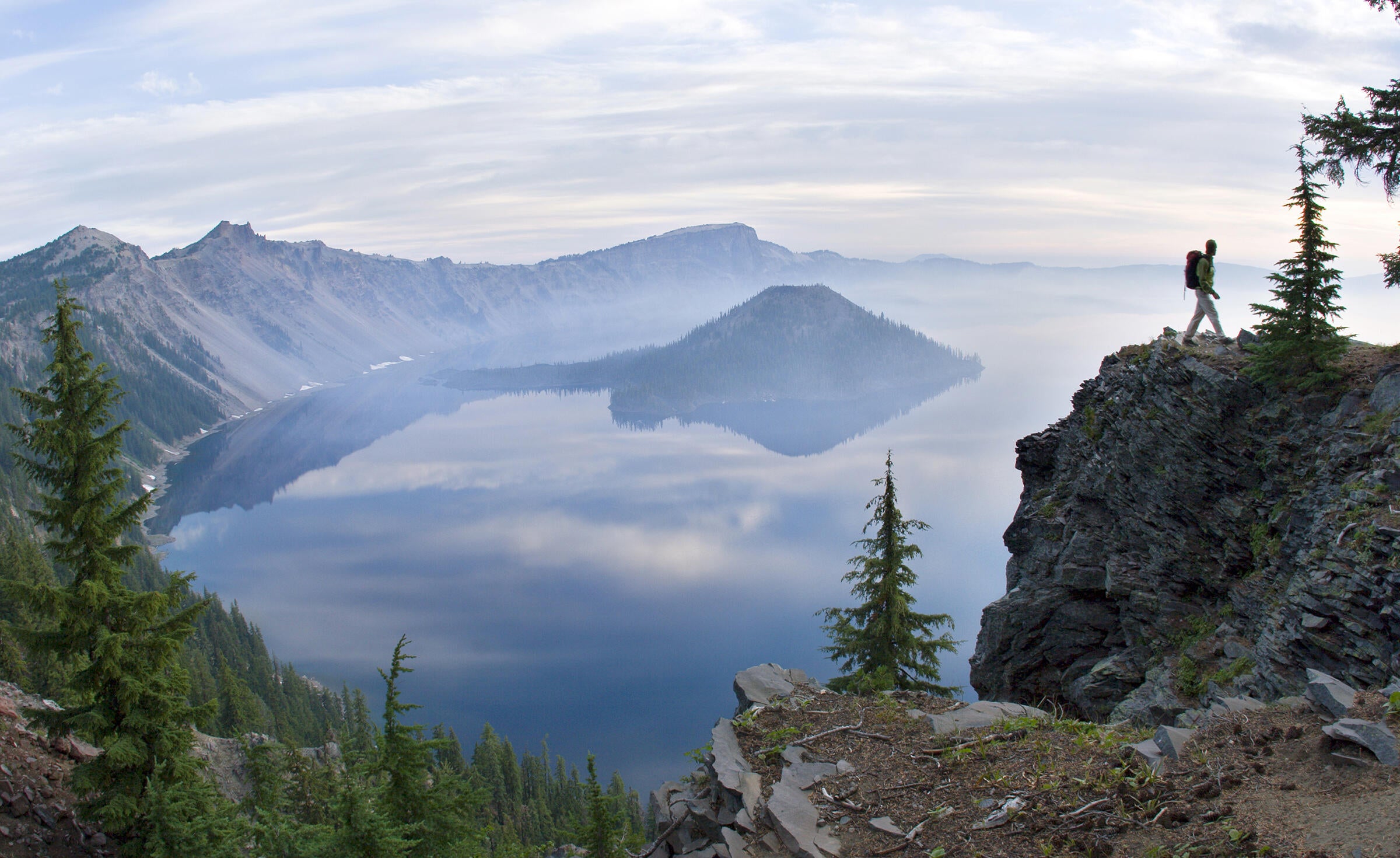 If the lure of pristine forests, spectacular night skies, and the nation’s deepest lake isn’t enough, this 183,000-acre national park boasts some pretty impressive birds, too. Western Tanagers, Cassin’s Finches, and an eclectic mix of warblers join resident birds like Gray Jays and Sooty Grouse throughout the summer. 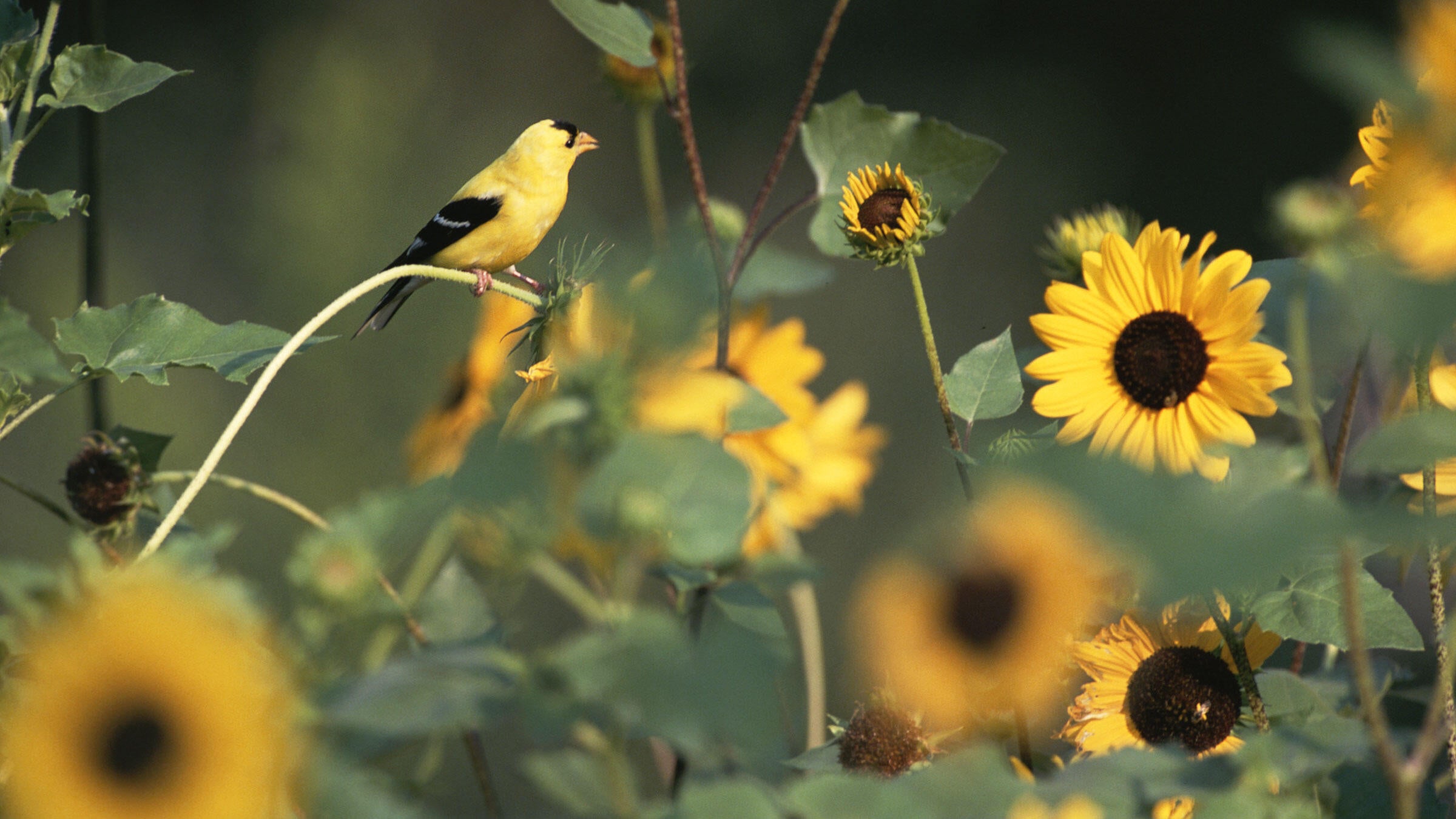 You may not find quite as much solitude here as at some of the other parks on this list, but with more than 32 miles of hiking trails under a canopy of mature hardwood trees, Rock Creek Park provides a refuge from city life for birds and people alike. Red-eyed Vireos, Great Crested Flycatchers, and Ovenbirds regularly nest here, and the park is a popular stopover for many warblers and other songbird species in spring and fall migration. —Erica Langston

If you’re traveling out west this summer, this is one of the birds to search for. The spike-billed crow relative is widespread but uncommon in high-elevation forests in the western mountains.Several national parks, including Rocky Mountain, Yosemite, and Mount Rainier, feature scenic highways that will take you into prime nutcracker habitat.

Ohio’s north coast offers great birding in the summer and year-round. This relatively new trail, organized into seven loops, will lead you to more than 80 prime sites in the counties bordering Lake Erie. Visit Cuyahoga Valley National Park in spring and summer to find Yellow-throated and Cerulean Warblers. Search marshy habitats in state wildlife areas and federal refuges for Bald Eagles and Common Gallinules. In the Oak Openings region, look for Red-headed Woodpeckers, Blue Grosbeaks, and Lark Sparrows. During spring migration you’re likely to see large concentrations of warblers in woodlots along the lake and flocks of shorebirds in the managed wetlands.

Clockwise from top left: The Patagonia Torrentshell poncho ($199) is made of tear-resistant recycled nylon fabric and is roomy enough to cover you and your gear. Pack your National Parks Passport ($10), a 104-page travel guide with maps, tips, and, of course, blank spots to fill with a stamp for each park. A portion of the sales from the Pendleton Rocky Mountain National Park blanket (starting at $229), and from all of the company’s park-themed products, go to the National Park Foundation. From those pre-dawn moments inside a bird blind to the post-birding walk back to the car in the dusk, let the GoalZero Lighthouse 250 lantern ($80) light your way; it’s rechargeable via USB, separate solar panel, or handcrank, and its built-in USB port means you never have to worry about your phone running out of juice in the field.

VIP Ticket: The National Park Service offers special passes that cover fees at more than 2,000 sites. (A standard annual pass is $80; visit nps.gov/planyour visit for details on other passes.)

Free Entrance Days: On August 25-28, September 24, and November 11, every site in the National Park system will offer free admission to all.

National BioBlitz: On May 20-21, count the country’s wildlife biodiversity at events in Washington, D.C., as well as hundreds of concurrent blitzes at parks nationwide.

Junior Rangers: Children from 5 to 13 can complete a series of activities during their park visit and receive an official Junior Ranger patch and certificate.