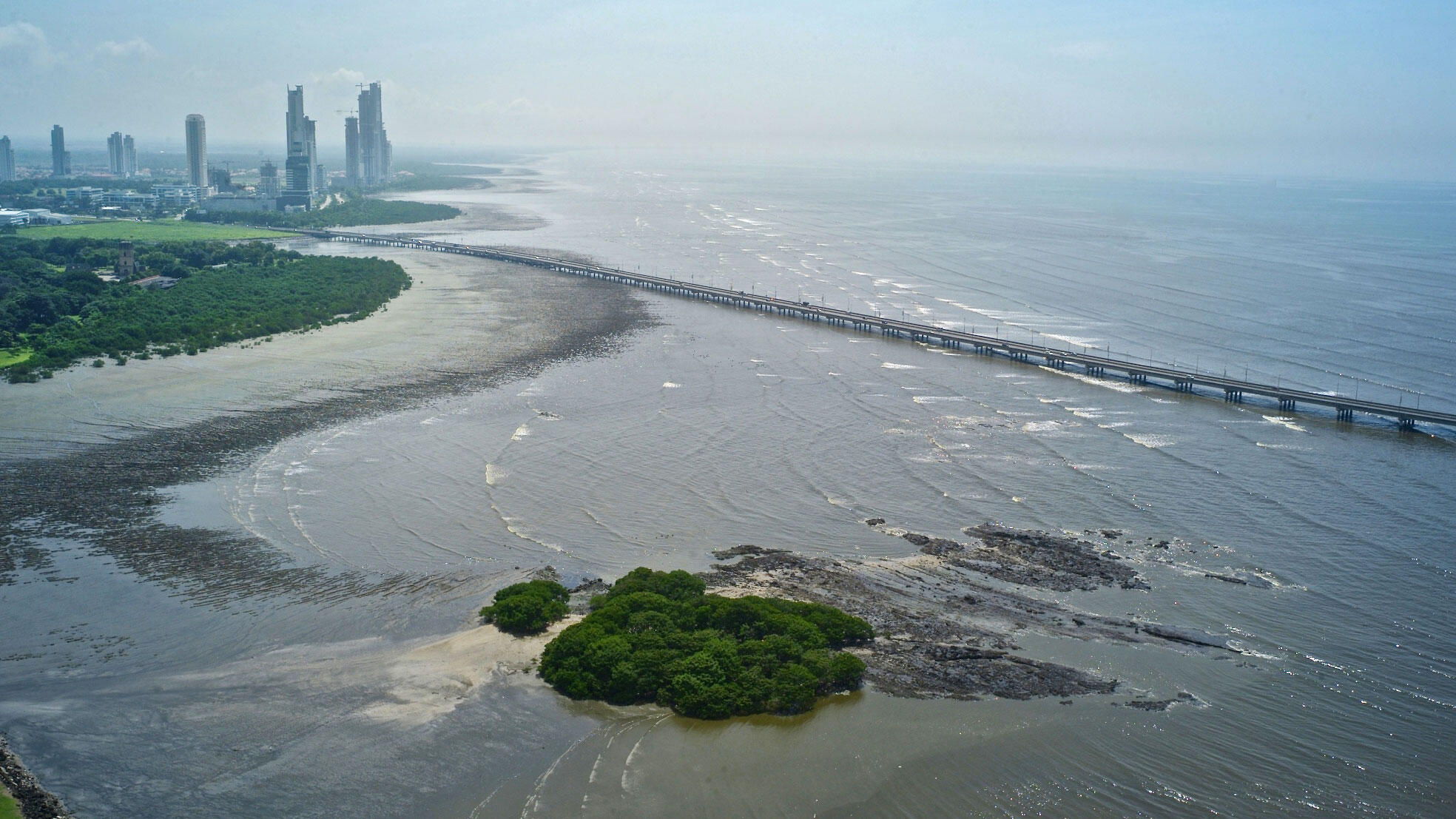 Thanks to its new federal protection, the Bay of Panama will continue to serve as a critical habitat for birds. Photo: Kike Calvo/VWPics.

A large chunk of vital bird habitat in Panama received federal protection from the Panamanian government, the result of years of collaborative research and activism by the National Audubon Society and other local conservation organizations. The announcement, made by Panamanian President Juan Carlos Varela in conjunction with World Wetlands Day on February 2, declared the Bay of Panama wetlands complex as a protected wildlife refuge area.

The Bay of Panama—a vast expanse of estuaries, mangrove forests, swamp forests, freshwater pools and broad intertidal mudflats on the western coast of Panama—attracts millions of migrating shorebirds every year, providing shelter for 30 percent of the global population of Western Sandpiper, up to 20 percent of the global population of Semipalmated Plover, and 34 other North American migratory bird species.

National Audubon Society’s International Alliances Program worked in close partnership with the Panama Audubon Society to develop the conservation plan for the area. When the Bay of Panama was in danger of losing its protected area status in 2013, Audubon members wrote over 14,000 letters to key decision makers. The Panamanian Supreme Court later overruled the plan to delist the refuge as a proposed protected area.

Initial hydrology and climate studies on the wetlands and mudflats, conducted by Audubon and its local partners, will provide a basis for future conservation efforts in the area.

Correction: This article has been updated to reflect the accurate number of letters sent.