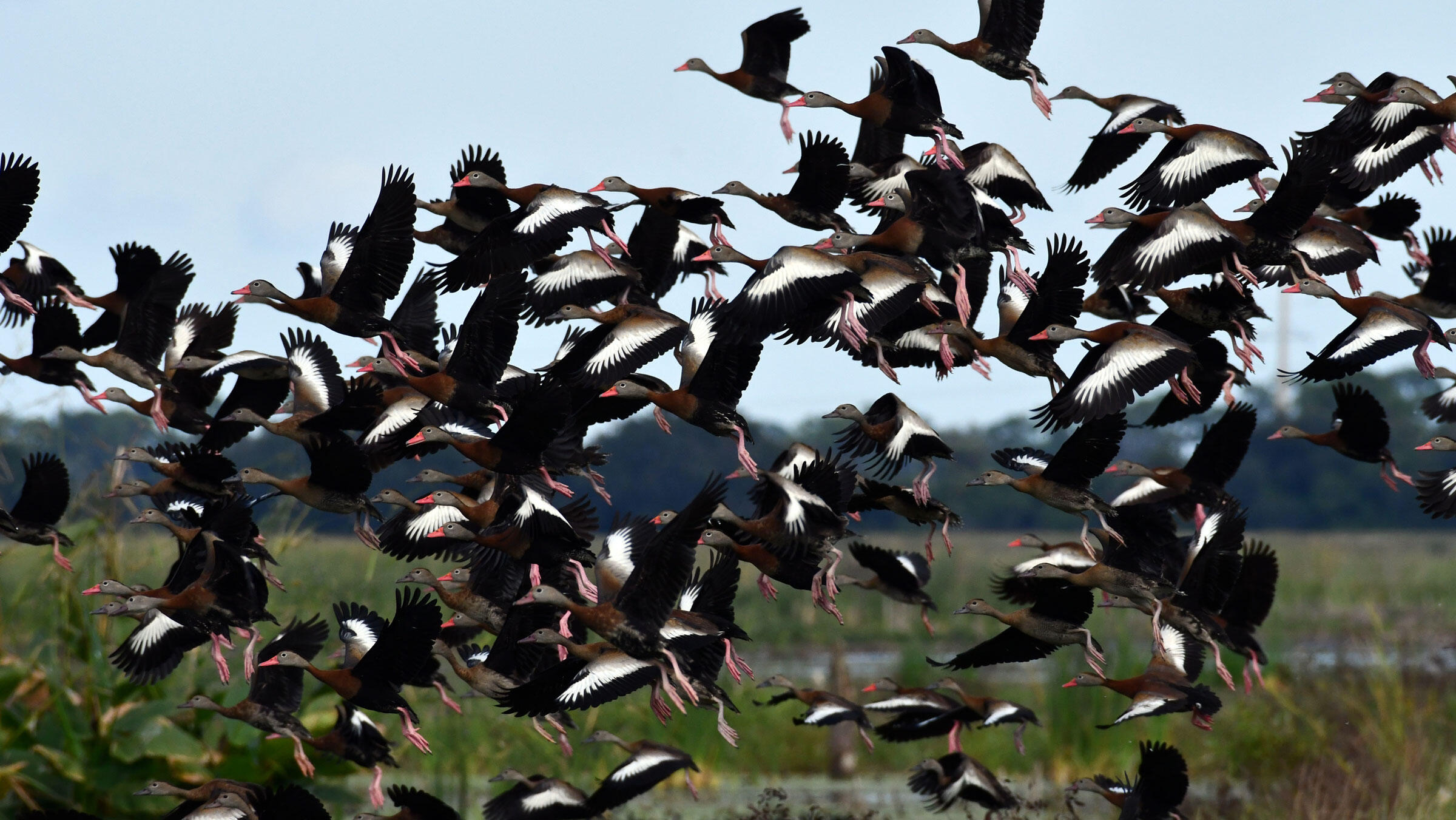 The Fish and Wildlife Service will again hold companies liable for incidental bird deaths, and will work with industry to prevent them. 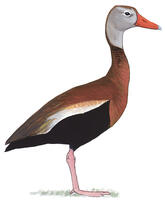 Companies that kill migratory birds will once again face the threat of punishment from the federal government, the Biden administration announced today.

The U.S. Fish and Wildlife Service (FWS) said it will publish a final rule on Thursday formally overturning an earlier policy, issued in the Trump administration’s final days, that said the Migratory Bird Treaty Act only applied when companies or individuals killed birds on purpose.

At the same time, the FWS will begin developing regulations through the MBTA to shield companies from prosecution if they adopt measures proven to prevent the unintentional but avoidable avian deaths known as incidental take. The agency said it will open a public-comment period to shape “a common-sense approach to regulating the incidental take of migratory birds that works to both conserve birds and provide regulatory certainty to industry and stakeholders.” Some conservation groups, including the National Audubon Society, have long sought a permitting program under the 1918 law to accomplish those dual goals.

“The impacts of climate change coupled with loss and degradation of habitat are pushing more and more wildlife species to the brink,” said Secretary of the Interior Deb Haaland in a press release. “Today we are announcing critical steps to ensure that the Act can help conserve birds today and in the future.”

Conservation groups expected the agency actions but nonetheless hailed them as a major step toward stemming the dramatic loss of more than 1 in 4 North American birds over the past half-century. “The Trump administration’s rule was disastrous when it was enacted and it’s a huge relief to see it buried for good,” said Jamie Rappaport Clark, president and CEO of Defenders of Wildlife, in a press release. “We need the full protections of the MBTA at this crucial moment in time when so many bird populations are in peril.”

Taken together, the new rule outlawing incidental take and the forthcoming regulations to help make it less common mark “a really important moment and a key step toward helping to recover our imperiled bird populations and protect them for the future,” says Erik Schneider, policy manager at Audubon. “Bird populations faced an unprecedented attack in recent years and restoring these longstanding protections is a critical step, but it’s just the first step,” he adds. “We hope to work collaboratively with other stakeholders in putting forward a vision of a modern MBTA that meets the needs of birds and people for the present and future.”

The American Bird Conservancy likewise emphasized the conservation potential of the incidental take regulations the FWS will develop. “This proposed rulemaking will ultimately protect birds by utilizing best management practices such as installing screens that prevent birds from falling into oil pits and turning off tower lights to reduce collisions,” said Steve Holmer, the group’s vice president of policy.

Asked for comment on both the FWS decision to revoke the Trump rule and the proposed regulations, the Independent Petroleum Association of America (IPAA) noted only its disappointment with the former. “Repealing this provision will not have the desired outcome of additional conservation but will, in fact, financially harm businesses who have an incidental take through no fault of their own,” said Mallori Miller, the group’s vice president of government relations, in an emailed statement. “This is not a case of punishing 'bad actors' but rather a situation where companies are set up for failure.”

That perspective appears at odds with a new FWS memo that provides guidance to agency staff for implementing the new rule. The memo says that “the Service will focus our enforcement efforts on specific types of activities that both foreseeably cause incidental take and where the proponent fails to implement known beneficial practices to avoid or minimize incidental take.” (It replaces a similar guidance document from the Trump administration that drew fire from wildlife advocates for, among other things, asserting that tearing down a barn with nesting Barn Owls inside was not illegal under the MBTA, as long as killing the owls wasn’t the purpose of the demolition.)

The Trump rule deprived the FWS of what had been a powerful incentive for companies to take steps to prevent bird deaths. Only rarely and in the most egregious cases did the agency levy stiff penalties against companies for causing incidental take, such as when it fined BP $100 million for killing an estimated one million birds in its 2010 Gulf oil spill. But the possibility of prosecution spurred businesses to take steps to save birds, such as covering oil pits so migrating waterfowl can’t land in them.

Lobbied by IPAA and other groups who found the law burdensome, the Trump Interior Department’s top attorney in 2017 issued a legal opinion that it did not cover incidental take. That opinion formed the basis for the administration’s controversial rule, which its own analysis indicated would likely push more birds onto the endangered species list. Last year a federal judge sided with environmentalists, ruling that Interior’s legal opinion flew in the face of the law’s letter and intent. Despite that ruling and lawsuits from Audubon and other groups, the Trump administration still issued its rule just before leaving office. The current administration set its sights on the policy from the moment Biden took office.

On top of the administration’s measures, conservation advocates are urging federal lawmakers to pass the complementary Migratory Bird Protection Act, which cleared a House committee in the last Congress and has been reintroduced in this one. Passing that bill would more durably prohibit incidental take, they say, protecting the law from a future administration’s whims to the contrary.

Advocates say North America’s vanishing avian populations need as many layers of protection as they can get. In another announcement today, the FWS removed 23 species from the endangered list—not because they have recovered, but because they’ve gone extinct. Eleven of them were birds.