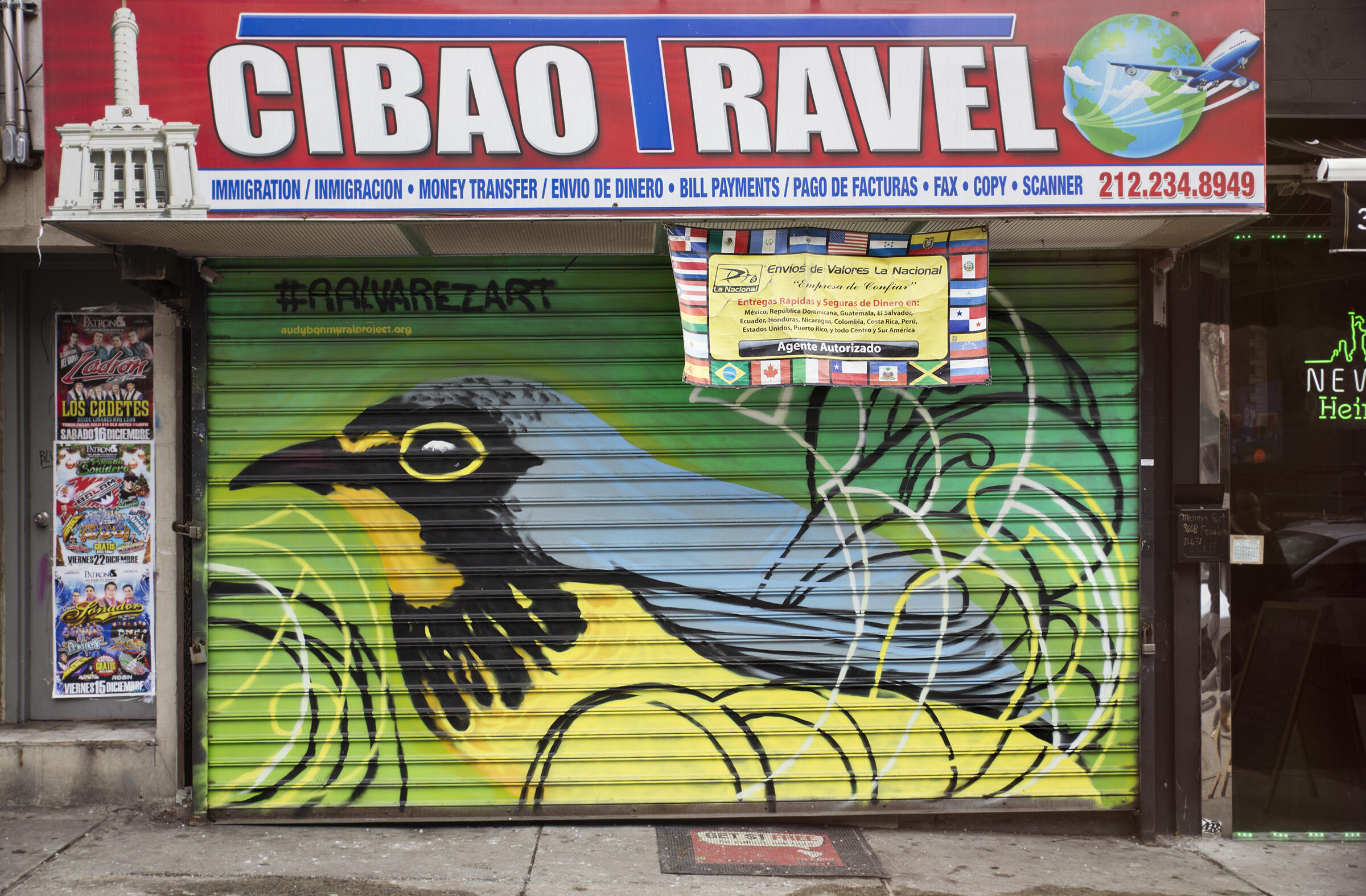 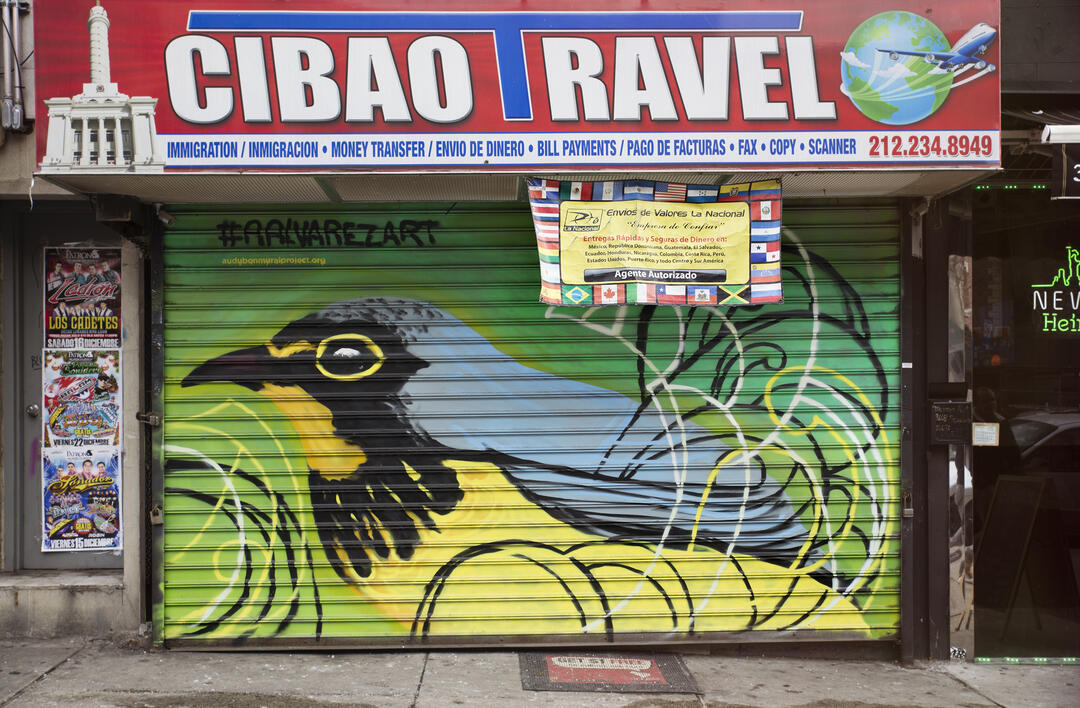 Sponsored by: Carole and Ralph Baldwin

About the Bird: This vibrant warbler makes its home in the dense Canadian foliage. According to Audubon's climate models, the Canada Warbler’s breeding range will look completely different if the planet warms by 3 degrees Celsius. It will be pushed from nearly all of its breeding range in southern Canada farther north, into Quebec, Ontario, the Yukon, and Alaska. At only 1.5 degrees it will retain nearly half of that while also gaining some range at its northern edges.

About the Artist: Andres Alvarez was born in the Dominican Republic and spent most of his teenage years in Puerto Rico before moving to the United States. Even though art has always been part of his life—mostly in the form of drawings and doodles—it wasn’t until nearly 20 years later that he decided to allow his artistic pursuits play a bigger role. Since then, Alvarez's curiosity and drive have taken him through a path of creative exploration and self-improvement. He was drawn to the Canada Warbler because of its mix of subtle gray and eye-catching yellow. “Along with black accents, this bird has an air of elegance and flawless color harmony that nature constantly tends to achieve,” he says.