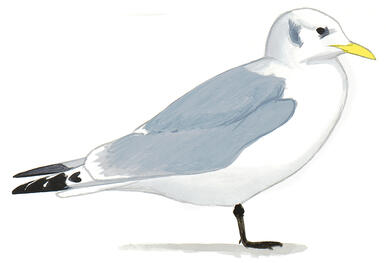 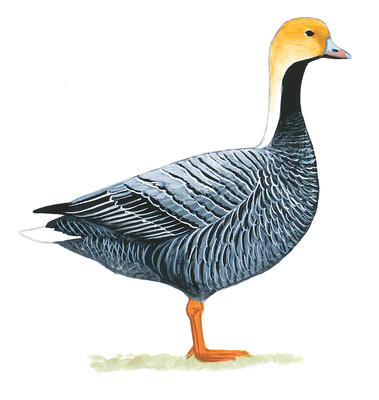 The move clears the path for the Army Corps of Engineers to renew consideration of the massive Pebble Mine, which would be one of the world’s largest open-pit mines for gold, copper and other metals. The project and its associated waste pits would carve a one-mile wide, one-mile long, and 600-foot deep mining pit in the watershed of habitat for spawning salmon and breeding birds. The proposed mine would destroy 3,500 acres of wetlands, lakes, and ponds, and over 80 miles of salmon streams. Bristol Bay is home to the world’s largest salmon fishery, valued at $1.5 billion and 14,000 jobs, as well as one of the world’s greatest concentration of seabirds and a robust tourism economy, all of which would be threatened if construction of the Pebble Mine were to proceed.

“Thanks to Bristol Bay, Alaska feeds the world salmon, not gold,” said Natalie Dawson, executive director of Audubon Alaska. “Political pressure from the Trump Administration is prevailing over Alaskans' voices, public opinion, scientific studies produced by the EPA itself, one of the world’s most critical bird areas and the world's most valuable salmon fishery -- all for the sake of a permitting process that is being rushed through agency approvals. We call on Alaska's congressional delegation and on everyone who cares about Bristol Bay to hold the federal agencies involved accountable for these politically motivated actions that will bring irreparable harm to Alaska's most valuable, sustainable economic resources. They have the power to end this process and protect irreplaceable fisheries and bird habitat.”

Together with a coalition of Alaska native communities, the United Tribes of Bristol Bay, commercial and sport fishermen, subsistence hunters, and other concerned citizens, Audubon Alaska has been fighting for over a decade to help protect the rich resources of Bristol Bay from the threat represented by projects like the Pebble Mine.

The Corps recently closed the DEIS environmental review public comment period and indicated it will issue a final decision in 2020. All interested parties will be able to review the final decision. Alaska Native organizations already say the EPA failed to fulfill an agreement to consult them as part of its decision. Alaska Senator Lisa Murkowski has also expressed concerns that the Corps’ review has failed to meet her “standard of a robust and rigorous process.”