It’s been said that if someone knows only three birds, one of them will be the crow. It's common, easy to see, and even easier to hear. But it turns out, crow voices are very complicated. Altogether, crows may use 30 different sound elements in different combinations, and one of the most intriguing is their song.

Unlike many birds, crows don’t sing loudly to attract mates from a distance. Instead, they sing softly—and at close range—during courtship, with a rich mix of soft cooing, rattles, growls, bowing movements, and mutual nuzzling.

And a crow’s song is particular to its social group. Studies of captive groups showed that each group develops distinctive sound elements that become a kind of cultural tradition—a dialect—which crows use to recognize one another.

So even if someone knows only three birds, as long as one of them is the crow, there will always be something new to learn. 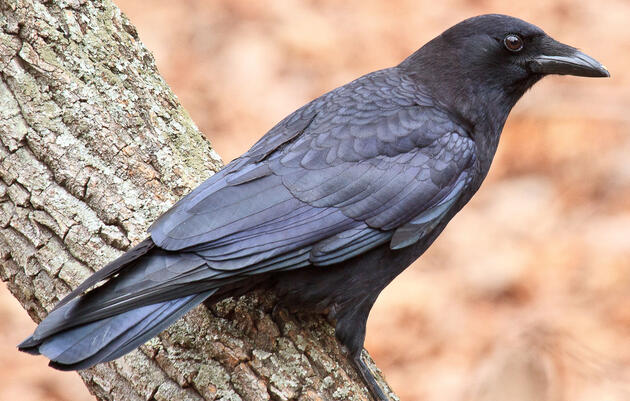 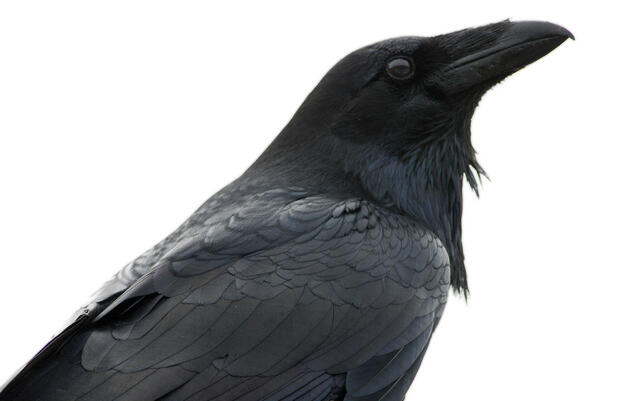 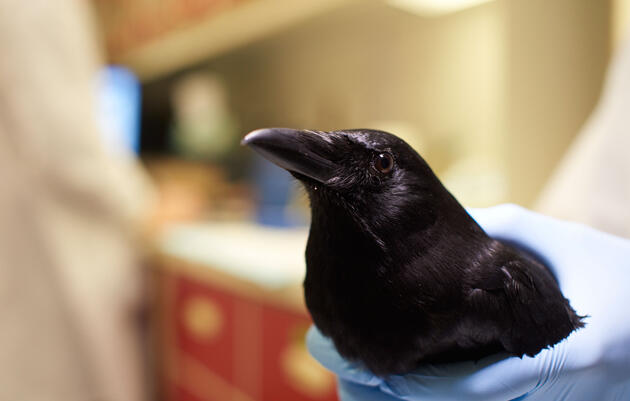 Corvid expert John Marzluff scans crows’ brains to crack the mystery of what makes these smart birds so successful.