This audio story is brought to you by BirdNote, a partner of The National Audubon Society. BirdNote episodes air daily on public radio stations nationwide.
Transcript:
This is BirdNote.

In a beautiful, dramatic, and at times deadly aerial ballet, a Peregrine Falcon dives on a flock of Dunlins. Seeking escape, the shorebirds flash white and dark, rippling through the sky.

Recent years have seen dramatic changes in this dance. Since the banning of the pesticide DDT in 1973, Peregrine numbers have increased dramatically on both the Atlantic and Pacific coasts. In response, Dunlins have adapted.

For one thing, they've gotten lighter and faster, according to Dr. Ron Ydenberg (EYE-den-berg) and his colleagues at Simon Fraser University in British Columbia. To avoid vulnerable roosting, Dunlins are spending an average of three hours more a day in the air.

Their response to heightened danger has substantially reduced their reserves of fat. And when feeding, birds in the West are gathering more frequently on wide-open mud flats like British Columbia’s Boundary Bay and avoiding enclosed tidal inlets. As Ydenberg puts it, the Dunlin are defending their survival in a variety of ways that trade off food, rest, and safety. And in reviewing 30 years of research he has seen no persistent sharp decline in Dunlin numbers.

As to whether succeeding generations of Dunlins will continue to adapt to be lighter, faster, and more often in flight, only time will tell. 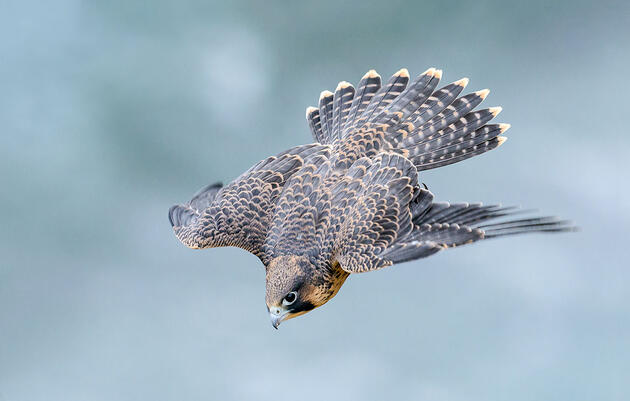 Research Reveals Exactly Why Peregrine Falcons Are so Deadly

Cameras and simulations are finally enabling scientists to study the nuances of the raptors' extreme hunting techniques. 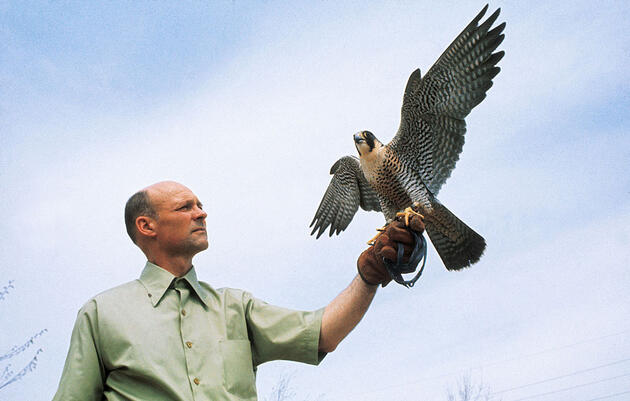 Cade founded The Peregrine Fund and led the effort to save the raptor after its American population plummeted from DDT. Fellow falconer and friend Tim Gallagher looks back on his legacy. 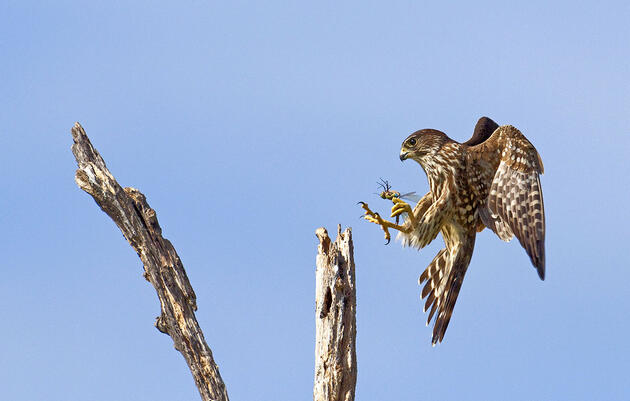 Merlins Could Prevent a Piping Plover Comeback Around the Great Lakes

A study finds that the falcon’s resurgence poses a threat to nesting plovers. Should the raptors be removed or killed to save the endangered species?