Birds are an inspiration for many musicians.

Bandleader Raymond Scott probably saw these birds at the Central Park Zoo before writing his waddling 1937 hit “The Penguin.”

All penguins are clumsy on land but these Gentoos are superlative swimmers—the fastest of any diving bird—reaching 22 miles an hour, and diving to 600 feet.

Speaking of swimmers, Brazilian composer Joao Gilberto has swans, geese and ducks doing the samba in his song “O Pato,” or “The Duck,” sung here by Karrin Allysson.

Jazz musicians improvise on a theme, and Dave Brubeck, who grew up in the West, undoubtedly heard the Western Meadowlark before writing “Strange Meadowlark.” The tune appeared on Brubeck’s legendary 1959 release “Time Out.” 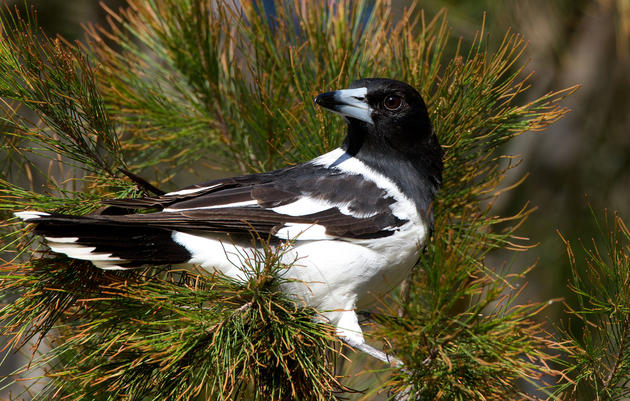 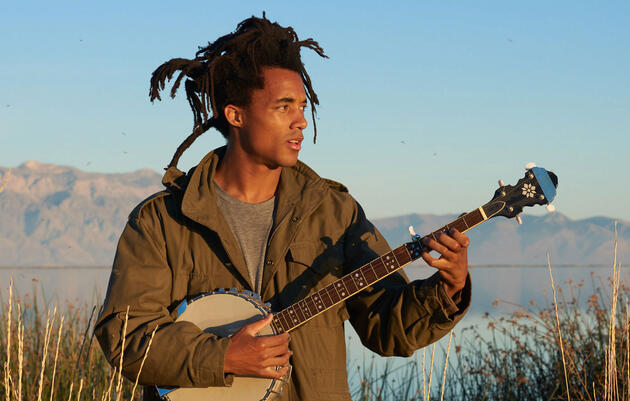 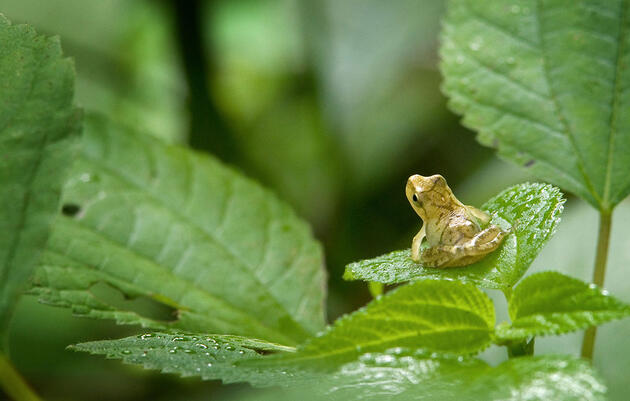