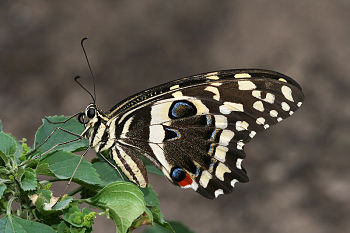 “Literature and butterflies are the two sweetest passions known to man,” said Vladimir Nabokov, the famous Russian novelist and lepidopterist. Akin to bird watching, butterflying is an adventure during which the winged object can elude entirely, flit just out of sight, or daintily alight on a nearby bush, poised for adoration. Nabokov wasn’t the first to fall for the myriad beauties of the butterflies, nor was he the last. Classifying and identifying Lepidoptera, which include all the butterflies as well as their furry counterparts, moths, remain important tasks for both professionals and hobbyists alike. 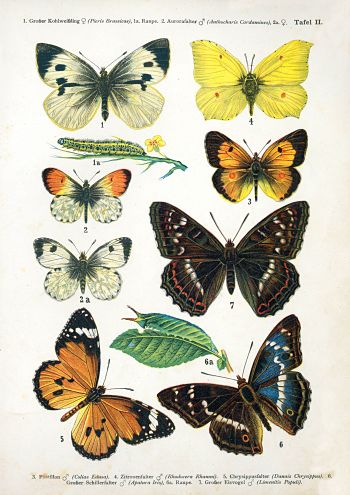 What has changed is the way an enthusiast, or just a curious person, can identify a specimen. Guidebooks used to be the go-to references, with many pages covered in written descriptions. New technologies, however, may relegate page turning to the past.

A new online tool makes identifying a butterfly or moth as easy as uploading a picture. The Lepidoptera Wing Pattern Identification System, launched recently by scientists at Oregon State University, is a system that rapidly compares an uploaded picture to hundreds of photographs in its database. Just upload a snapshot of the specimen (It’s best if it is a close-up, with the wings fully visible), and crop it to one section of a wing. From there, limit the search by color or family name, if you know it, and then sit back as the system does your search for you. The potential matches come up in descending order, so that you can have the final say if it’s a correct ID. 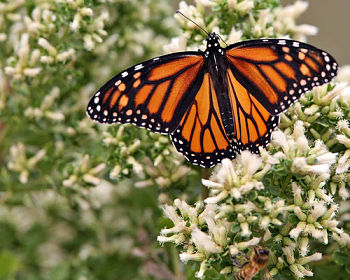 The ID system currently contains around 1,600 images of butterflies and moths. This represents only about one percent of the approximate 150,000 species that have been identified worldwide, but more will be added in the future. It beats flipping through a book with hundreds of pages, anyway. More insects, such as beetles, bees, and stink bugs, may also make an appearance.

What if the butterfly in your backyard flutters away before you can take a picture? Don’t worry; you can still upload a hand-drawn butterfly with color or a recognizable pattern. Seriously, it doesn’t matter if you draw horribly. There’s an example online.

Also read:
Tracking Down Love: Male moths use scent to find females
"I Brake for Butterflies": Butterflying basics
Gliding on Glass: A butterfly with transparent wings