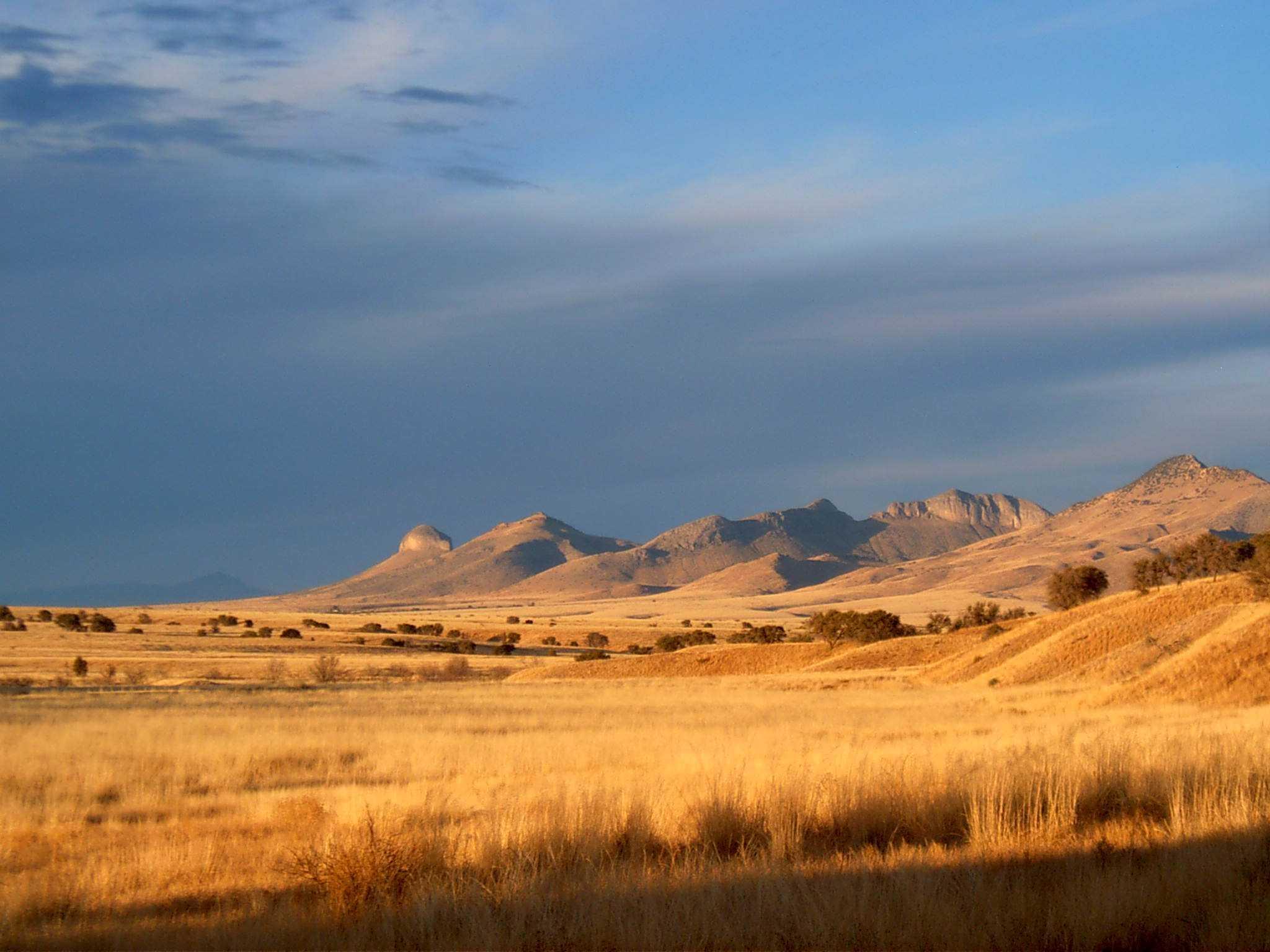 Online Explorers: How You Can Help Scientists

Legions of volunteers are helping experts solve the mysteries of the natural world.

To capture bat calls in the dark of night, researchers point small recorders to the sky to record the high-pitched squeaks. Humans can then play back the recordings at slower speeds, so they can hear them, and figure out if the flying mammals are socializing, feeding, or just trying to navigate the night. Sounds simple, but researchers are overwhelmed with thousands of hours of recordings. Enter Bat Detective, a citizen science project that enables anyone with a computer to listen to and help decipher the recordings.

“We have quite a lot of data, but we really don’t have the tools or time to analyze it,” says Kate Jones, a University College London professor of ecology and biodiversity. Jones aims to use Bat Detective findings to chart changes in the population status of bats, which pollinate plants, distribute seeds, and regulate insect populations.

Besides Bat Detective, Zooniverse, a web portal for citizen science projects, has created other sites where the public can explore the natural world without leaving home.

Seafloor Explorer: Scientists dragged a camera behind a boat while taking six shots per second of the ocean floor. Now anyone can sort through the millions of photos, labeling sea scallops, sea stars, fish, and more.

Cyclone Center: Weather satellites have been taking pictures of tropical storms for more than 40 years, but even experts sometimes disagree on how to classify cyclones. Training many eyes on each image helps to build a consensus on cyclone type and strength—and builds toward a better understanding of how storms have changed over time.