Ravens are common in much of western and northern North America. They were common, too, when European settlers arrived on the Atlantic Coast. But the species gradually died out, as human activity grew more obtrusive. And through most of the 1900s, ravens were relatively rare in the East. Their raucous croaks and rattles and toots could be heard only in the wildest parts of the Appalachians.

But something changed around the dawn of the 21st century. The ravens came back — first to the reforested hills, then to the wooded suburbs, and now to the steel and concrete of some of our biggest cities.

Ravens patrol the parking lots of grocery stores in New Jersey, waddling through the hordes of gulls and crows to seize the choicest trash. They dodge speeding cars on busy turnpikes to scavenge road kill from the median and the shoulders, and playfully terrorize lapdogs in suburban back yards.

Ravens have even colonized the manmade canyons of Manhattan, where their acrobatic flight and coarse, cheerful calls can make even the most hardened city-dweller look up in awe. And remember, gratefully, that sometimes the wild can come back. 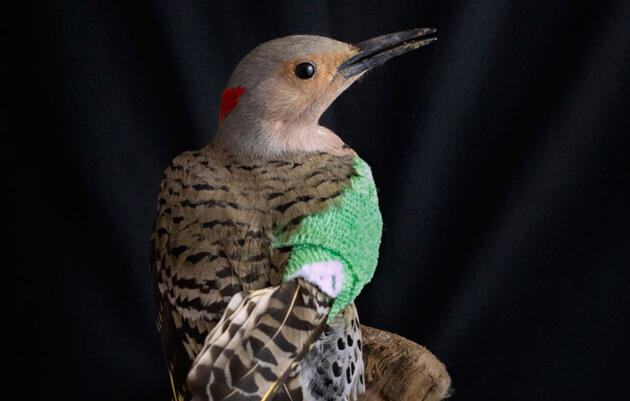 The Wild Bird Fund tends to thousands of birds with help from committed rehabbers and curious rescuers. Meet some of the patients in recovery. 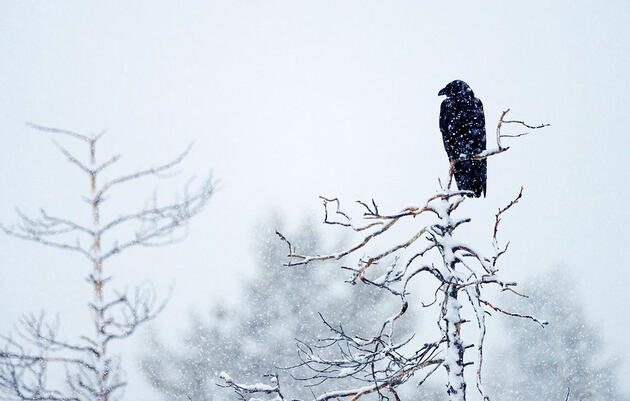 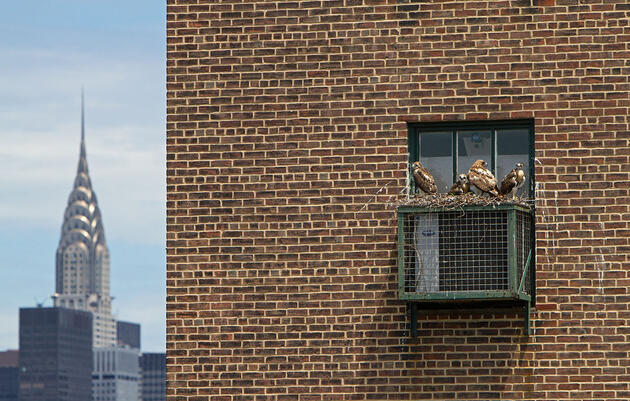