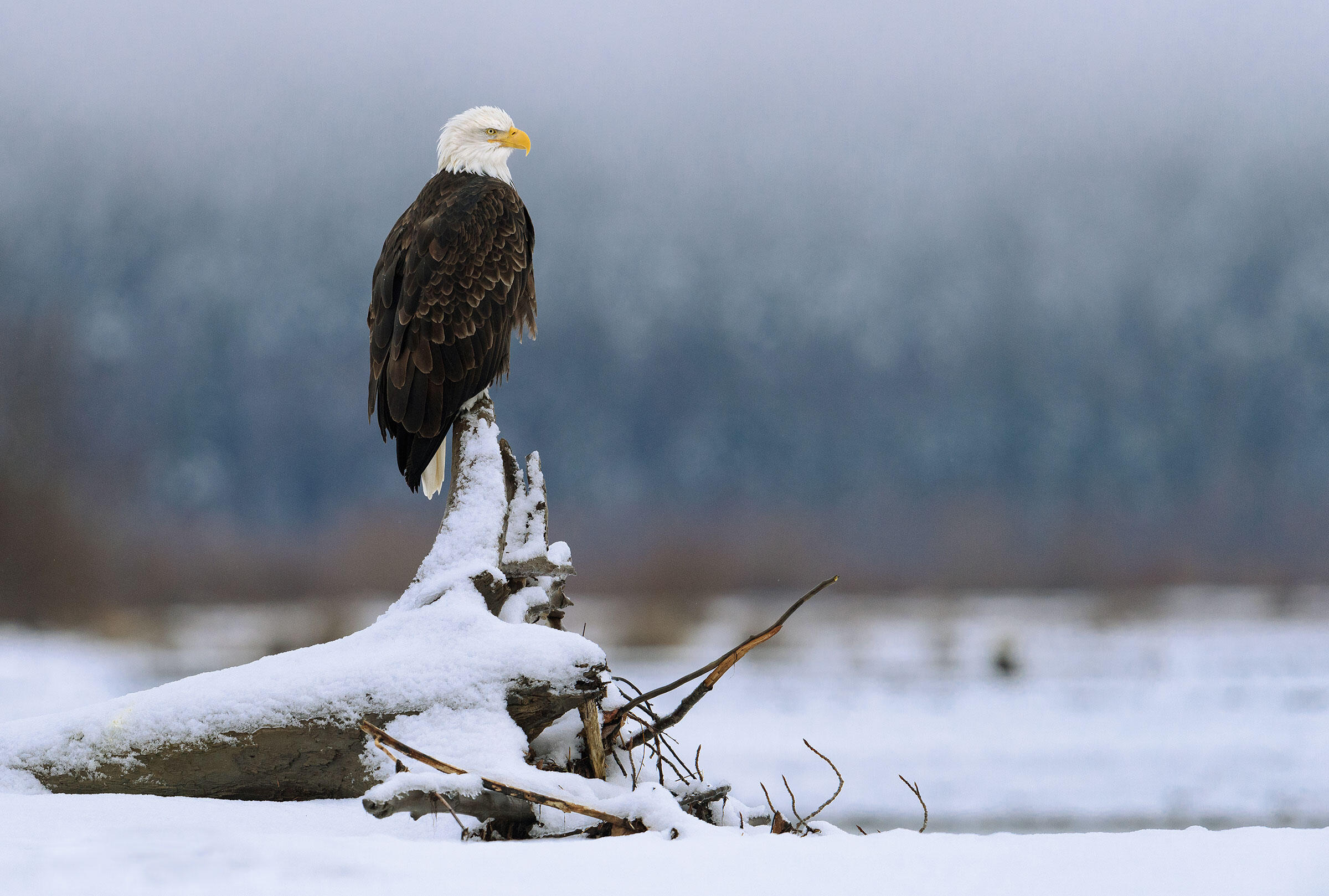 This op-ed was originally published by Newsweek.

The Trump administration and some members of Congress are ready to give oil and gas companies and other industries a free pass to kill birds with impunity by gutting the nation’s most effective bird protection law—a law that has been on the books for a century.

It is the law that saved some of America’s most beautiful and beloved birds from mass slaughter by a fashion industry that prized their plumes for hats and clothing in the early 1900s. At one point, an ounce of egret feathers was worth more than an ounce of gold.

The bird protection law—known officially as the Migratory Bird Treaty Act—is more important now than ever. It protects more than 1,000 species of birds by making it illegal to kill or harm any birds not covered by permits.

Stripping the nation’s longest-standing bird conservation law of its authority to protect birds contradicts decades of bipartisan support from Republicans and Democrats. If the law is decapitated by the Interior Department and by legislative proposals authored by Wyoming GOP Rep. Liz Cheney, millions of our most iconic and beloved birds will be at huge risk.

Under either Rep. Liz Cheney’s proposal or the Interior Department’s legal opinion, BP would have been completely off the hook for the one million birds that died in the Gulf after the Deepwater Horizon spill. Common sense says no one really wants that.

The penalties under the bird protection law are critical incentives for companies to take common sense precautions to help reduce bird kills, such as covering oil pits with nets and marking transmission lines so they are more visible to migrating birds. The penalties create just enough of an incentive that companies have to think twice about where and how they work.

The law is good for both birds and industry innovation.

They’re not onerous; they’ve proven to be a helpful incentive to remind companies to do the right thing for wildlife. The law is good for both birds and industry innovation. A number of good actors— a coalition of power and utility companies —have come together to identify best practices for preventing bird deaths. That has led to the increased use of bird-safe, money-saving technologies.

Wind projects in the west are using video technology to scan the sky and identify eagles as they approach a wind turbine. If the eagle flies too close, the system temporarily shuts off only the turbines in the collision path. And for communications towers, low-tech solutions already in use can be as simple as changing lights on communications towers from steady red lights to flashing lights.

With so many solutions and partnerships between utilities and conservation groups already underway, it is a mystery why just days before Christmas—in the hopes that no one would notice—the Department of the Interior announced it would no longer hold industry responsible for bird deaths.

It’s even more curious that many of the same industries that have been working on these common-sense solutions for protecting birds were encouraging the department’s decision.

The Interior Department announcement followed Cheney’s legislative amendment in November that would eliminate all responsibility from companies for bird deaths.

The bill with her amendment is awaiting a floor vote in the House. Audubon is one of more than 500 conservation groups and other organizations from all 50 states that have joined to urge Congress to defend country’s most important bird conservation law in the United States.

Birds are doing their best to find ways to live among people, but they don’t know that an oil pit isn’t a lake and they don’t know how to judge the speed of the blades on wind turbines.

With threats to birds escalating, birds need our help more than ever. It is hardly the time for Congress or the administration to eviscerate the nation’s most important law protecting birds—because where birds thrive, so do people.

Urge your members of Congress to support the Migratory Bird Treaty Act.