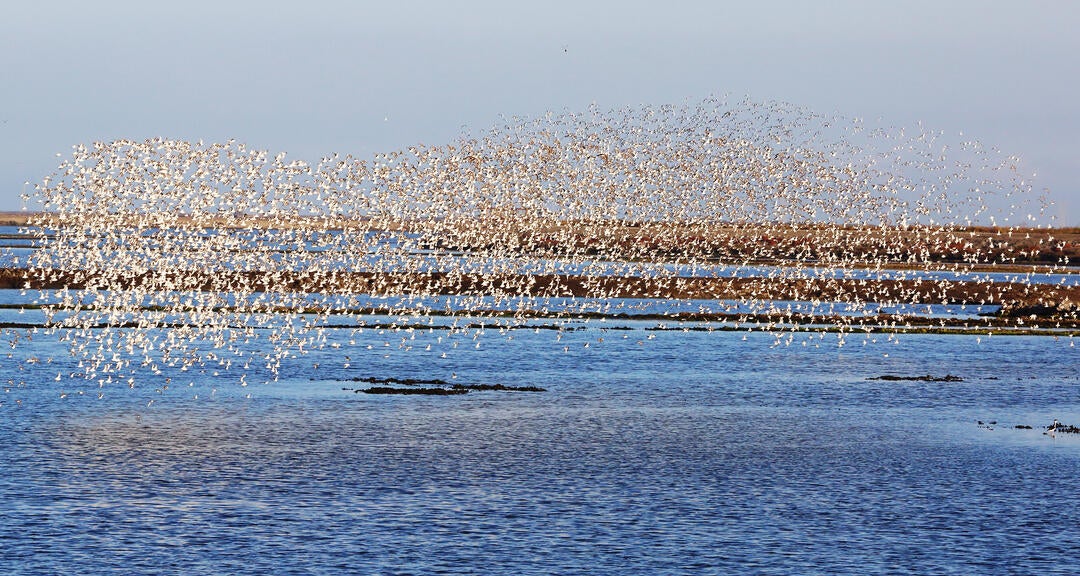 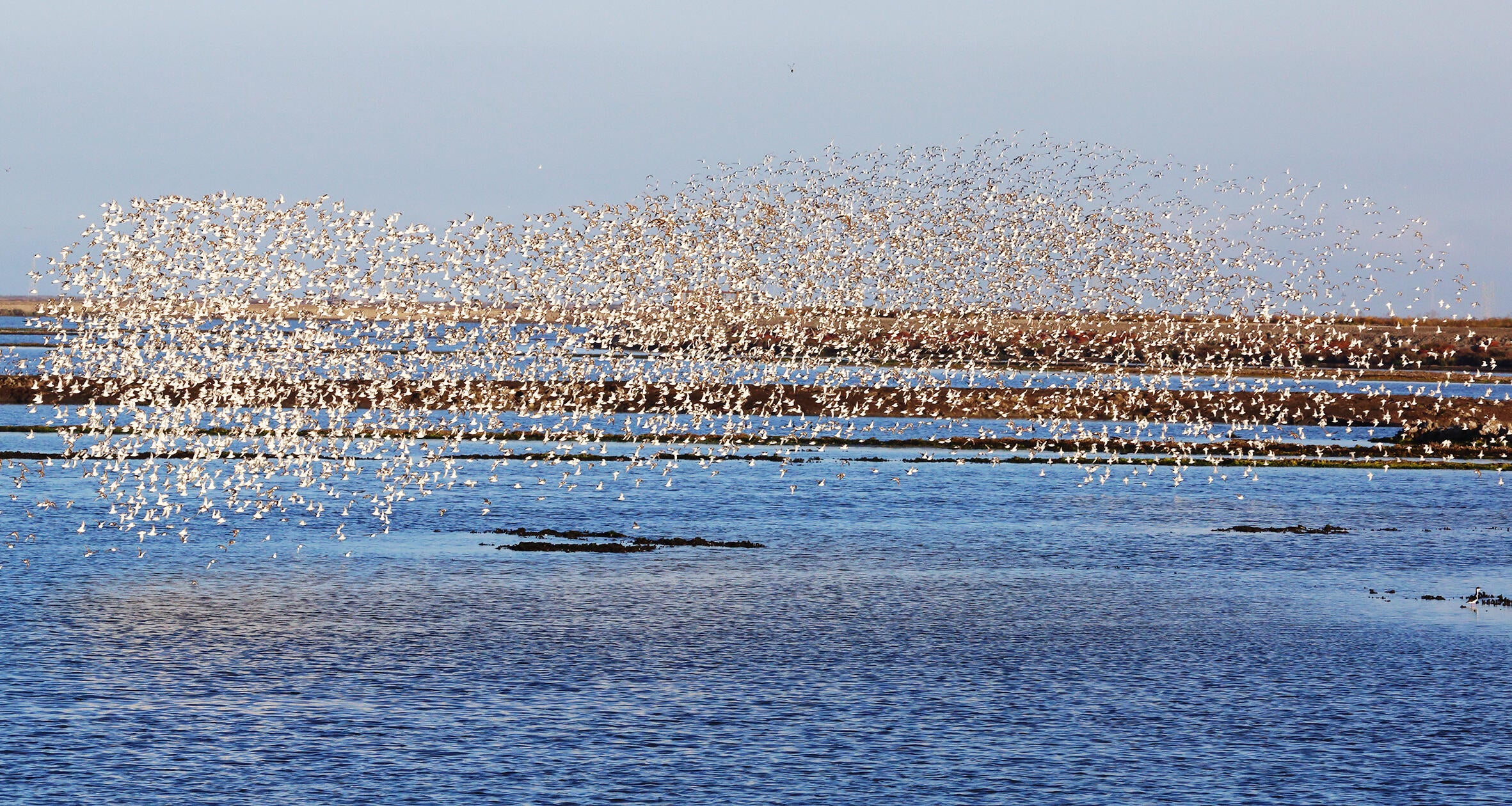 This critical law saves millions of birds' lives each year.

The Migratory Bird Treaty Act is America’s most important bird protection law. Passed in 1918 with the support of Audubon advocates and other early conservationists, the Migratory Bird Treaty Act (MBTA) protects nearly all of our country’s native birds. The law carries out the 1916 Migratory Bird Treaty with Canada, and later treaties signed with Mexico, Japan, and Russia, in order to protect our nation’s shared bird species. The MBTA is credited with saving numerous species from extinction, such as the Snowy Egret, Wood Duck, and Sandhill Crane, and millions, if not billions of other birds.

The penalties under the bird protection law have served as critical incentives for companies to take common sense precautions to help reduce bird kills, such as covering oil pits with nets and marking transmission lines so they are more visible to migrating birds. Every Republican and Democratic administration since the 1970s has applied the law to avoidable industrial hazards, which has saved countless numbers of birds.  The Trump administration eliminated this longtime protection at the end of his term, essentially creating a free pass to kill birds.

The change by the Trump administration limits the MBTA’s protection only to activities that purposefully kill birds, exempting all industrial hazards from enforcement. Any “incidental” death—no matter how inevitable, avoidable or devastating to birds—became immune from enforcement under the law. If this change had been in place in 2010, BP would have faced no consequences under the MBTA for the more than one million birds killed in the Deepwater Horizon oil spill. BP ended up paying $100 million in fines thanks specifically to provisions in the MBTA.

In response to overwhelming opposition to this move, the current administration has started a regulatory process to repeal this change, but reinstating the Migratory Bird Treaty Act should only be the beginning.

How We Fought Back

The reversal generated widespread concern from former senior DOI officials from Republican and Democratic administrations as well as three Flyway Councils, multiple states, and hundreds of organizations. Audubon and more than 500 conservation groups and other organizations from all 50 states joined together to urge Congress to defend country's most important bird conservation law in the United States.

In 2018, Audubon and several other organizations filed lawsuits challenging that opinion. Eight states filed a similar suit in September 2018. In August of 2020, a federal district court ruled that the administrations action do not align with the intent and language of the 100-year-old law. In her ruling, Judge Caproni found that the policy “runs counter to the purpose of the MBTA to protect migratory bird populations” and is “contrary to the plain meaning of the MBTA”. Despite this victory, the Trump administration proceeded with the rule change.

We’re also working to backstop the lost protections at the state-level. Over the last two years Vermont and California have established state-level migratory bird protections to help fill the gap left by the administration’s weakening of the MBTA and several other states are considering similar proposals.

The early support from the Biden administration to bring these protections back is promising. The rulemaking process to reinstate incidental take protections began in May 2021 with the comment period closing the following month.

What’s Next for MBTA

Audubon is pushing for the administration and Congress to establish a reasonable permitting approach for incidental take. A permitting program is a common-sense approach to clarifying these longstanding protections and providing the certainty industry wants. It would also help drive new and better ways for businesses to manage how they deal with birds.

During the last session of Congress, a bipartisan group of more than 90 members of the U.S. House of Representatives sponsored the Migratory Bird Protection Act which would secure protections for birds and direct the Fish and Wildlife Service (FWS) to develop a permitting process for “incidental take” through which relevant businesses would implement best management practices and document compliance, further driving innovation in how to best prevent bird deaths.

Audubon is advocating for the bill to be reintroduced during this Congress and passed. We are also pushing for the administration to start a new rulemaking process to establish a permitting program under the MBTA. Together, these actions will strengthen the MBTA from future attacks and offer stability and certainty for birds and businesses.

The History and Evolution of the Migratory Bird Treaty Act

The law has already saved billions of birds’ lives. Here’s how it’s accomplished so much in its 100-year history.

New rulemaking should be the beginning of a multi-front effort to respond to the loss of 3 billion birds. 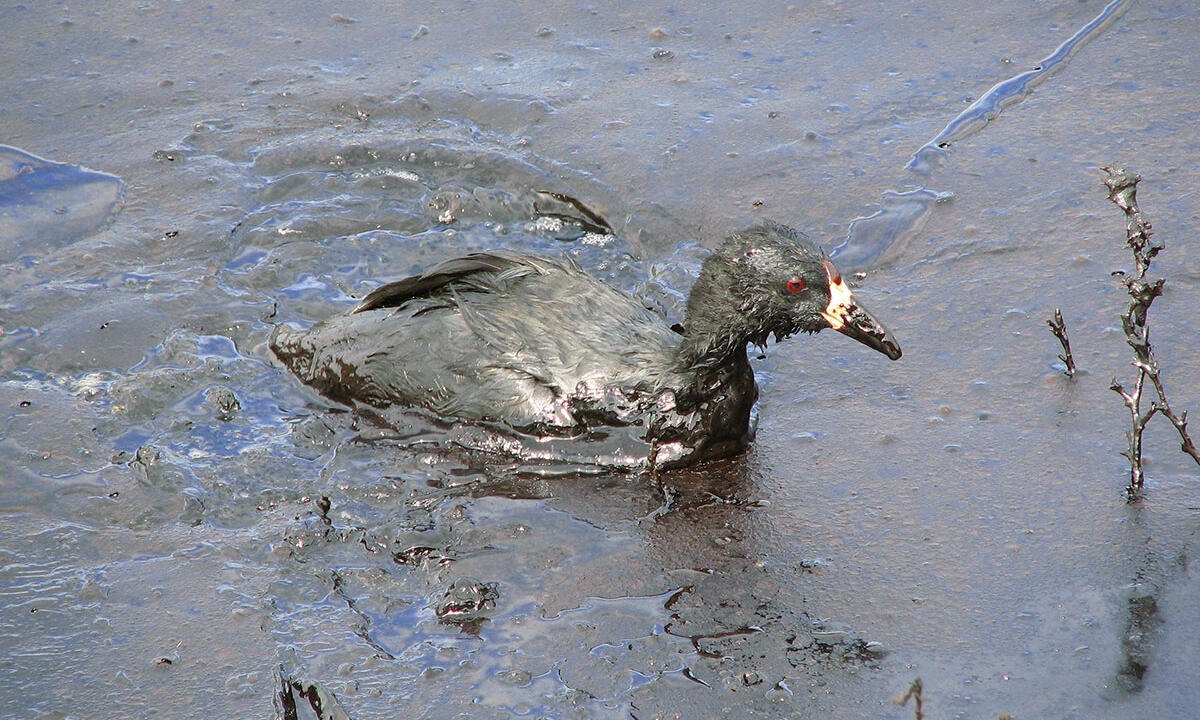