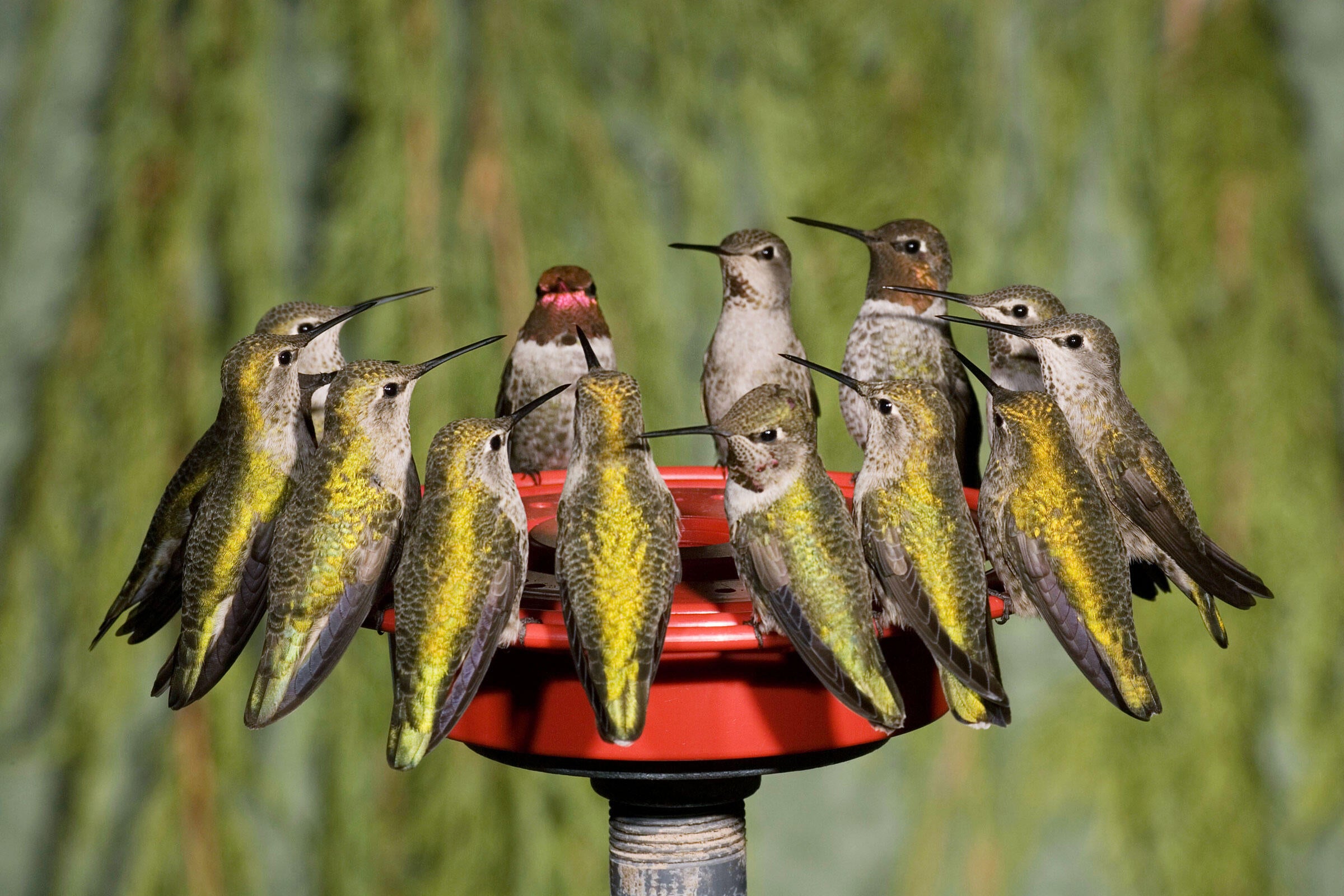 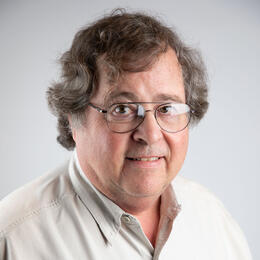 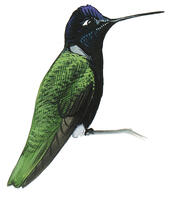 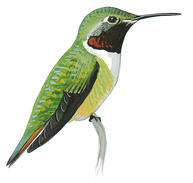 How you can Help Hummingbirds