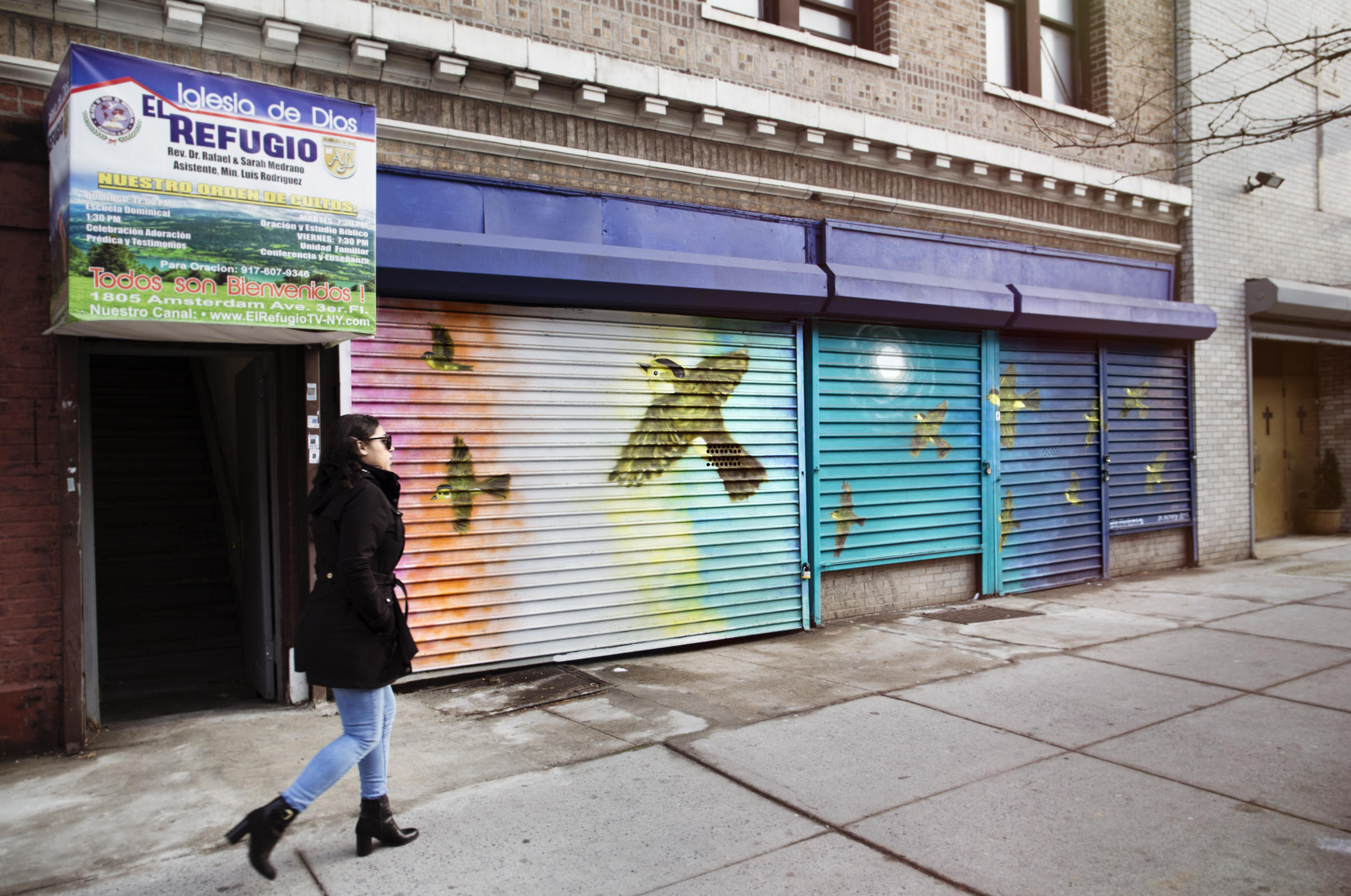 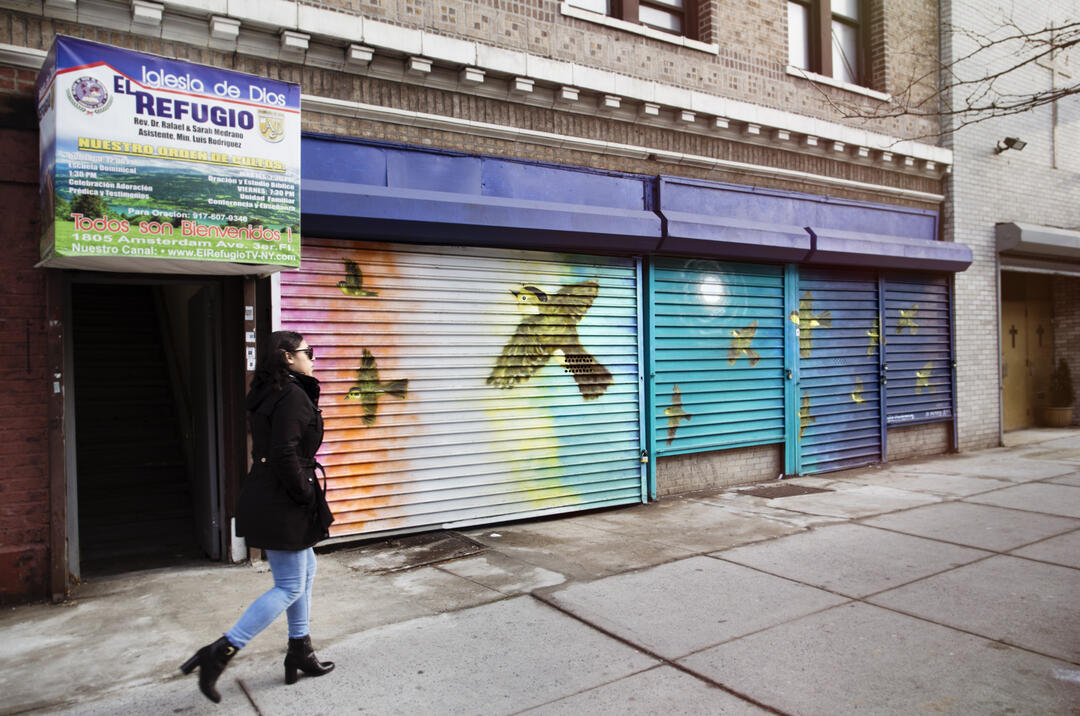 Sponsored: In memory of RMK

About the Bird: Wilson's Warblers tend to frequent wet thickets, which may be tougher to come by in a drier climate. Audubon's projections show the species will lose 61 percent of its current breeding range in Canada and the Western United States if global warming continues apace. But if temperature rise can be held to 1.5 degrees Celsius, it will retain roughly half of that habitat.

About the Artist: Cara Lynch lives and works in New York where she has completed a number of large-scale public projects, including an installation in the New York City subway system titled “Inheritance: In Memory of American Glass.” She has received commissions or grants from the NYC Metropolitan Transit Authority, NYC Department of Transportation, Queens Council on the Arts, Brooklyn Arts Council, and Adelphi University, among others. Lynch says the Wilson's Warbler reminded her of a pair of birds she had in her house growing up.