Today, Audubon is celebrating the Year of the Bird in Arizona after the Governor signed a proclamation. The announcement celebrates native and migratory birds making their way through Arizona and the Grand Canyon State’s remarkable landscapes and water resources that support them. The proclamation notes Arizona’s critical river habitats that provide for “migrating and resident birds, as well as sustain economies and livelihoods.”

Each year, 1.6 million residents and tourists participate in wildlife watching, generating $800 million in retail sales, 13,000 jobs, and a total economic output of $1.4 billion. Where birds thrive, people and the economy prosper.

Arizona is home to more than 550 bird species and 48 Important Bird Areas, including 17 that are globally recognized. Significant species include: the Ridgway’s Rail, Yellow-billed Cuckoo, Bell’s Vireo, and Arizona’s state bird, the Cactus Wren.

Year of the Bird highlights that public opinion continues to show that an overwhelming number of Arizonans support conservation and the protection of natural resources—something that both people and birds need. In a recent poll, 94% of Arizona surveyed said that the Colorado River is “a national treasure that should be protected.”

In addition to the proclamation in Arizona, people all over the world are celebrating 2018 as Year of the Bird. This year marks the centennial of the Migratory Bird Treaty Act (MBTA), one of the oldest wildlife protection laws in the United States. The proclamation notes how MBTA protects Peregrine Falcons, Great Egrets and most other birds that nest and winter in Arizona. In honor of this milestone, National Geographic, Audubon, Cornell Lab of Ornithology, BirdLife International, and dozens of other partners around the world joined forces to celebrate 2018 as the Year of the Bird.

To learn more about Year of the Bird, visit: https://www.audubon.org/yearofthebird 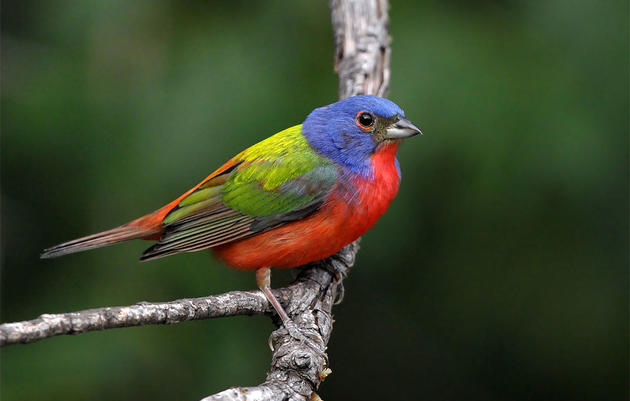 Audubon and National Geographic Declare 2018 as Year of the Bird

More than 100 organizations join forces for 12 months of storytelling and science to examine how our changing environment is impacting birds around the globe. 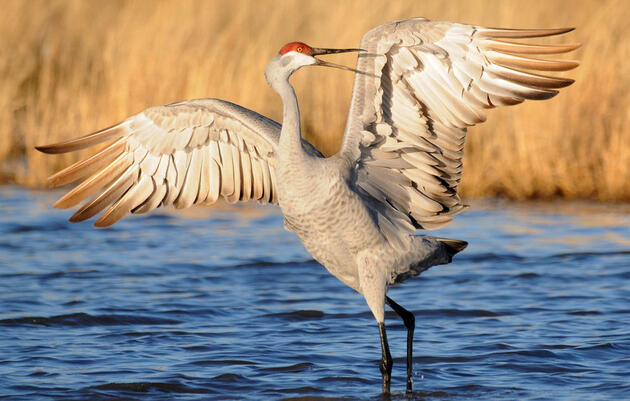 Governor Hickenlooper Declares 2018 the Year of the Bird in Colorado

Proclamation cites Colorado’s many habitats for breeding and migratory birds. 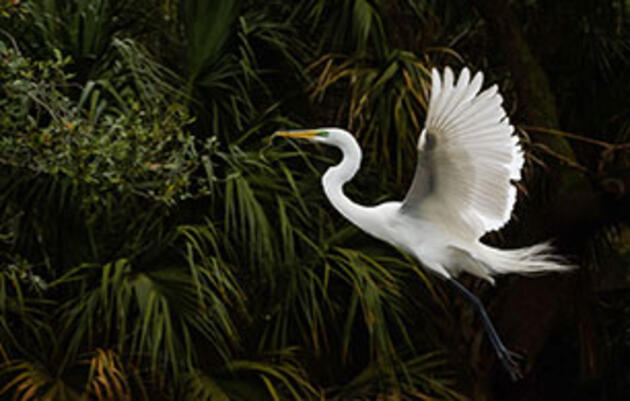 As MBTA Turns 100, Audubon Defends the Law in Court and in Congress

July 3rd marked the 100th anniversary of the signing of the Migratory Bird Treaty Act.