With more than 350 guests in attendance to support the honorees, the event raised more than $1 million in support of the National Audubon Society’s Seas and Shores initiative and had over. The proceeds will support the organization’s mission to conserve and restore natural ecosystems, focusing on birds, other wildlife, and their habitats for the benefit of humanity and the earth’s biological diversity.

Paul Tudor Jones is founder, Co-Chairman, Chief Investment Officer, and the controlling principal of Tudor Investment Corporation (“Tudor”) which he formed in 1980. Tudor is part of the Tudor Group, a group of affiliated companies engaged in trading in the fixed income, equity, currency, and commodity markets.

Paul N. “Pete” McCloskey, Jr., a Principal at Cotchett, Pitre & McCarthy, is considered to be one of the country’s great trial lawyers, in addition to being an active public servant and war hero. Co-Chair of the first Earth Day in 1970 and a force of environmental consciousness, Pete McCloskey has helped pass landmark environmental legislation like the Clean Water Act.

If you are interested in previous galas, or learning how you can be involved in the 2017 Gala, please write to Mike Nuno at mnuno@audubon.org. 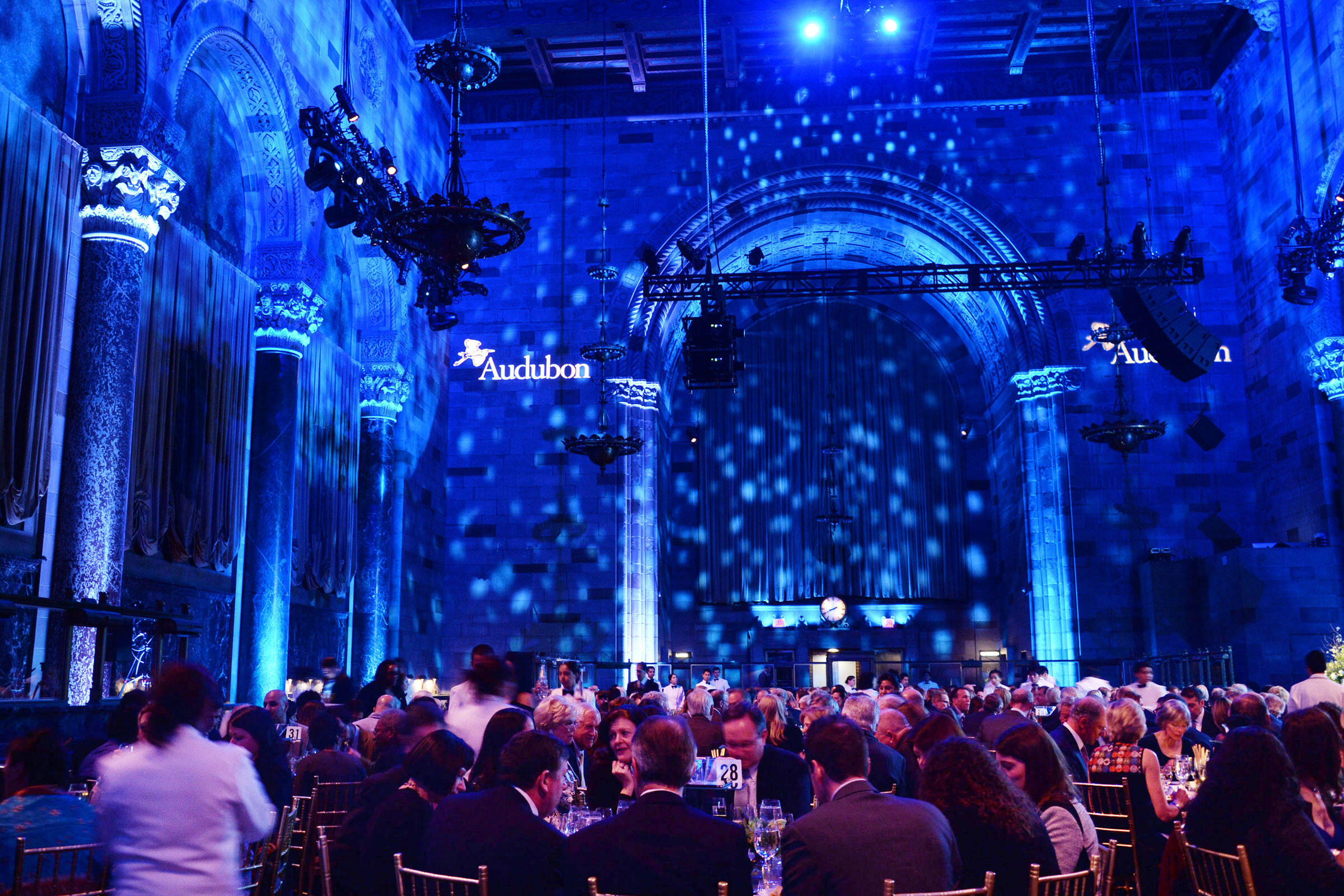 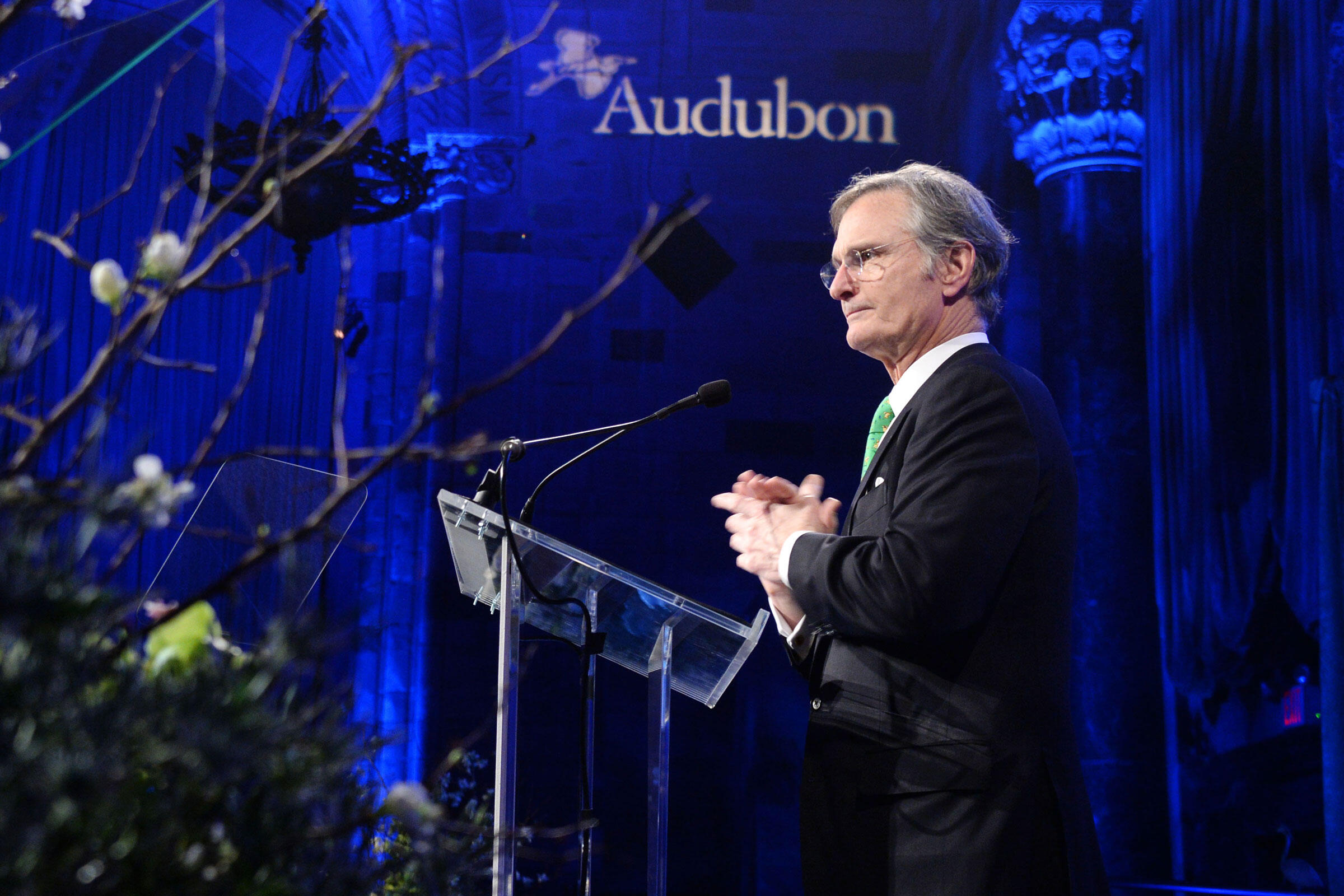 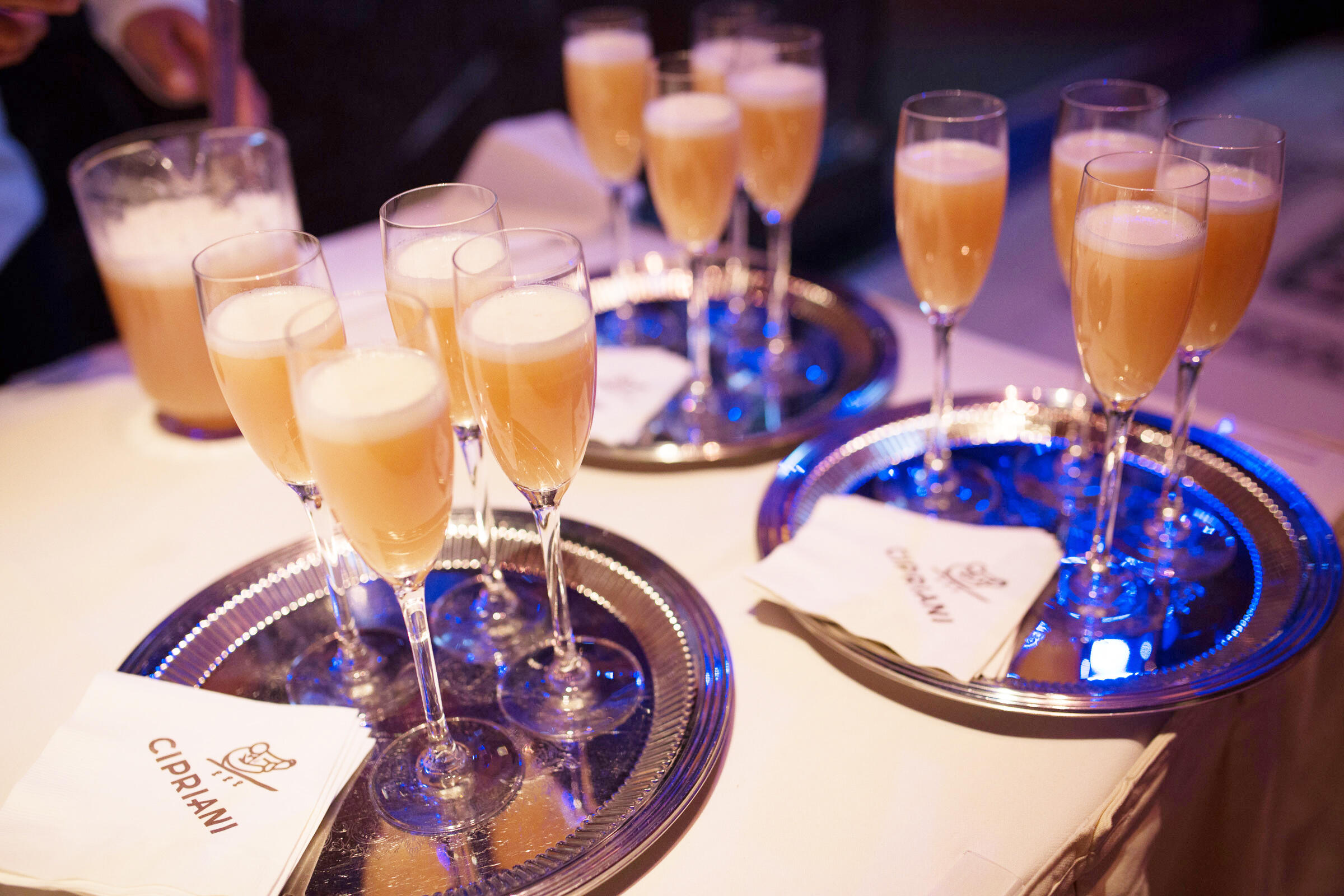 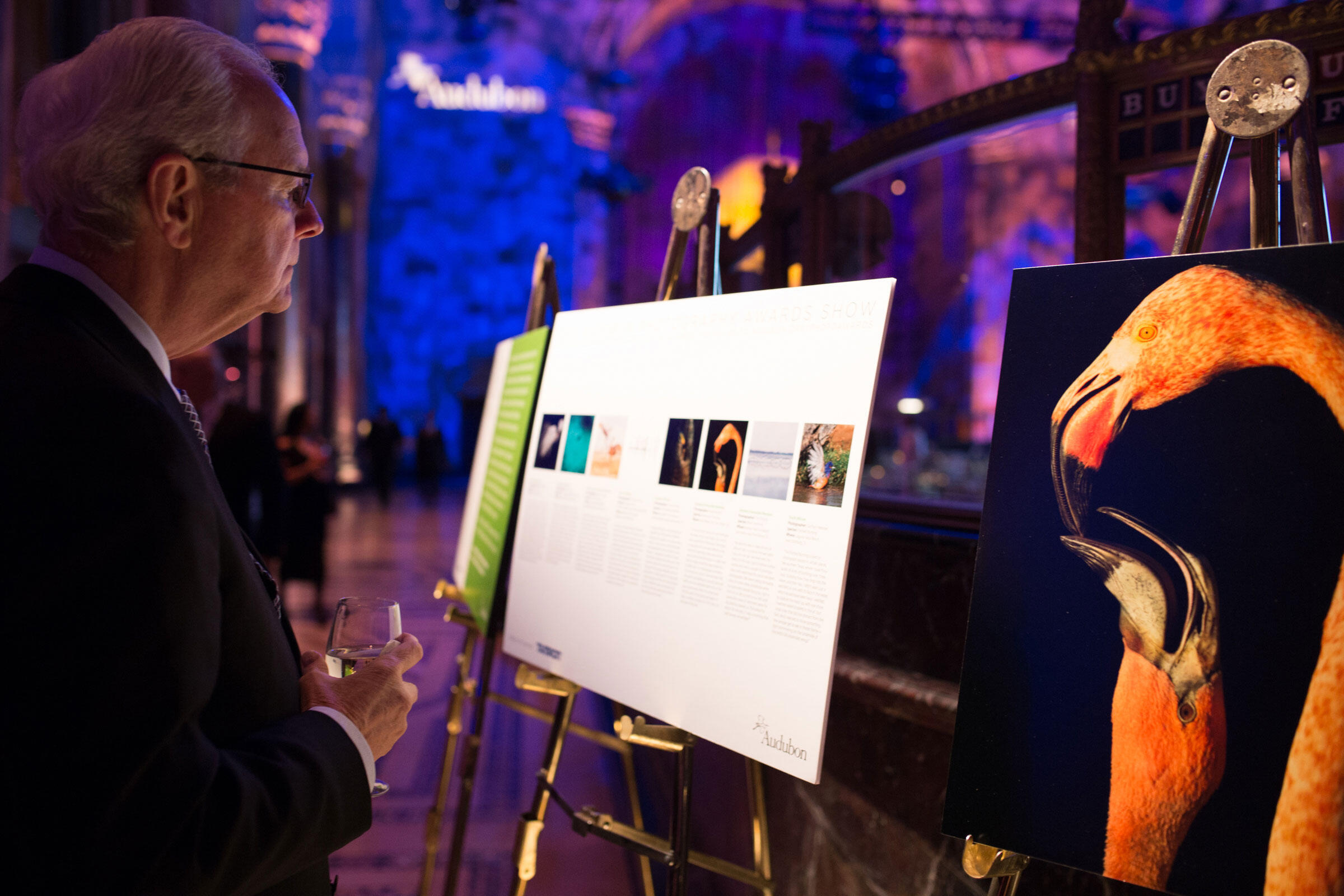 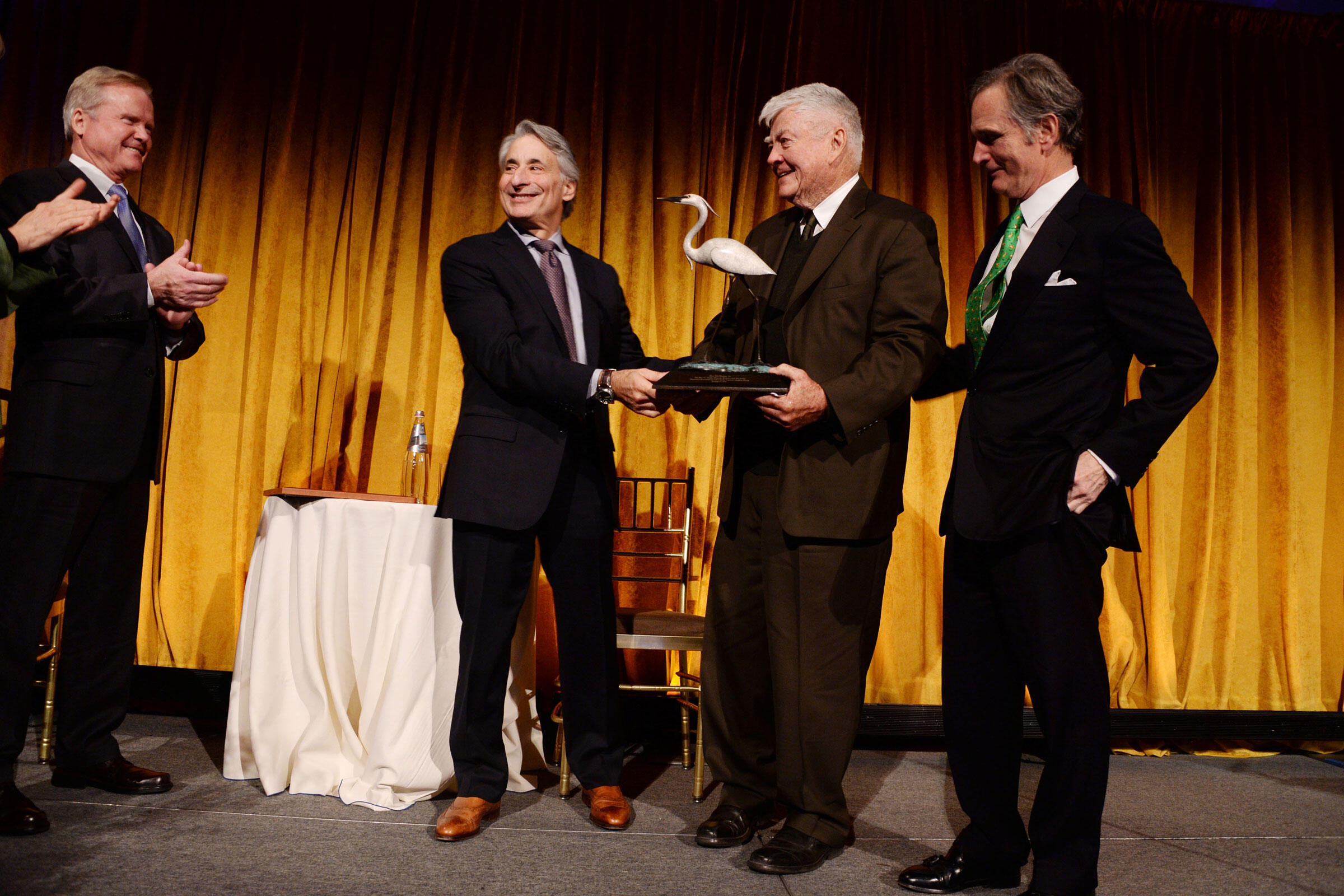 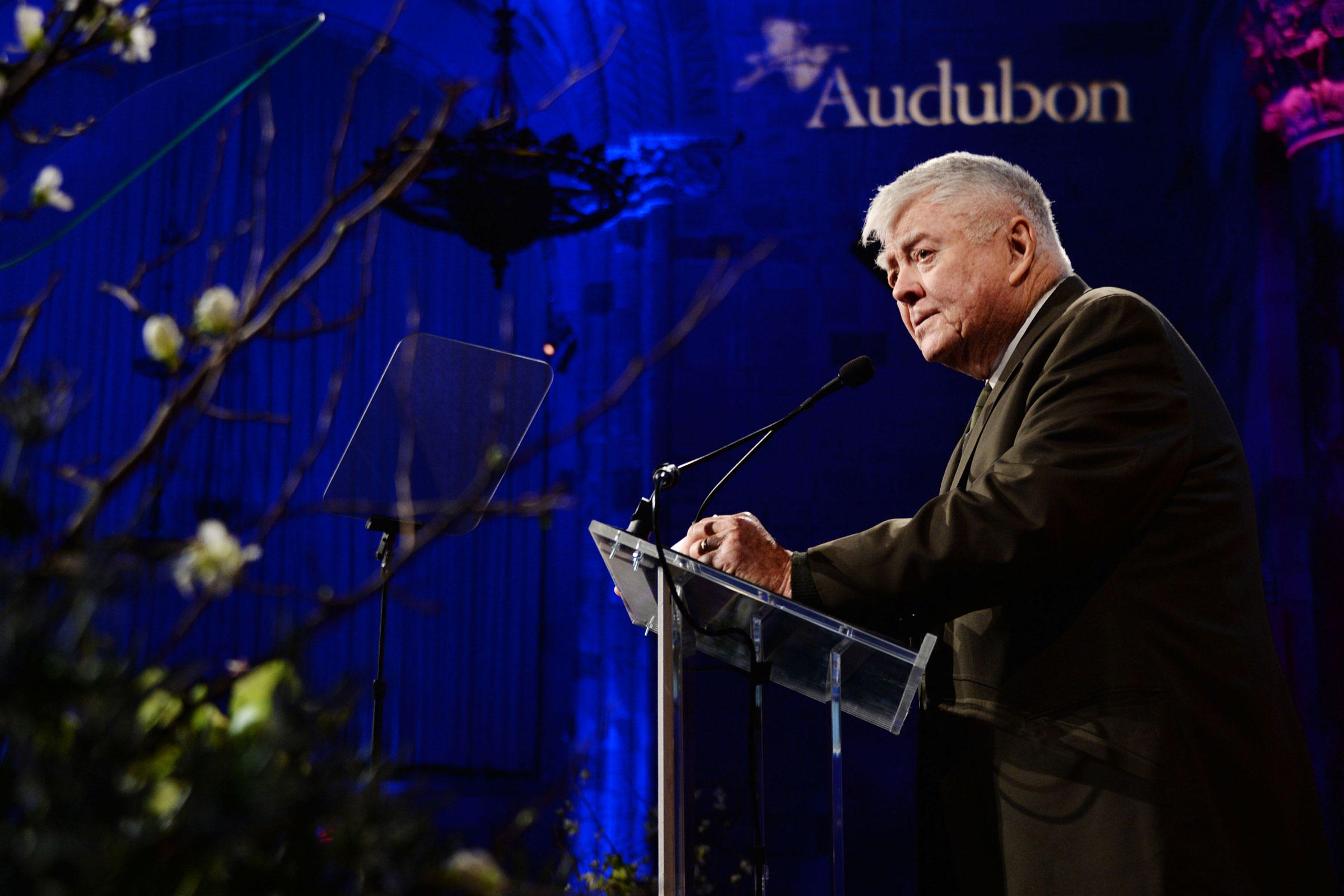 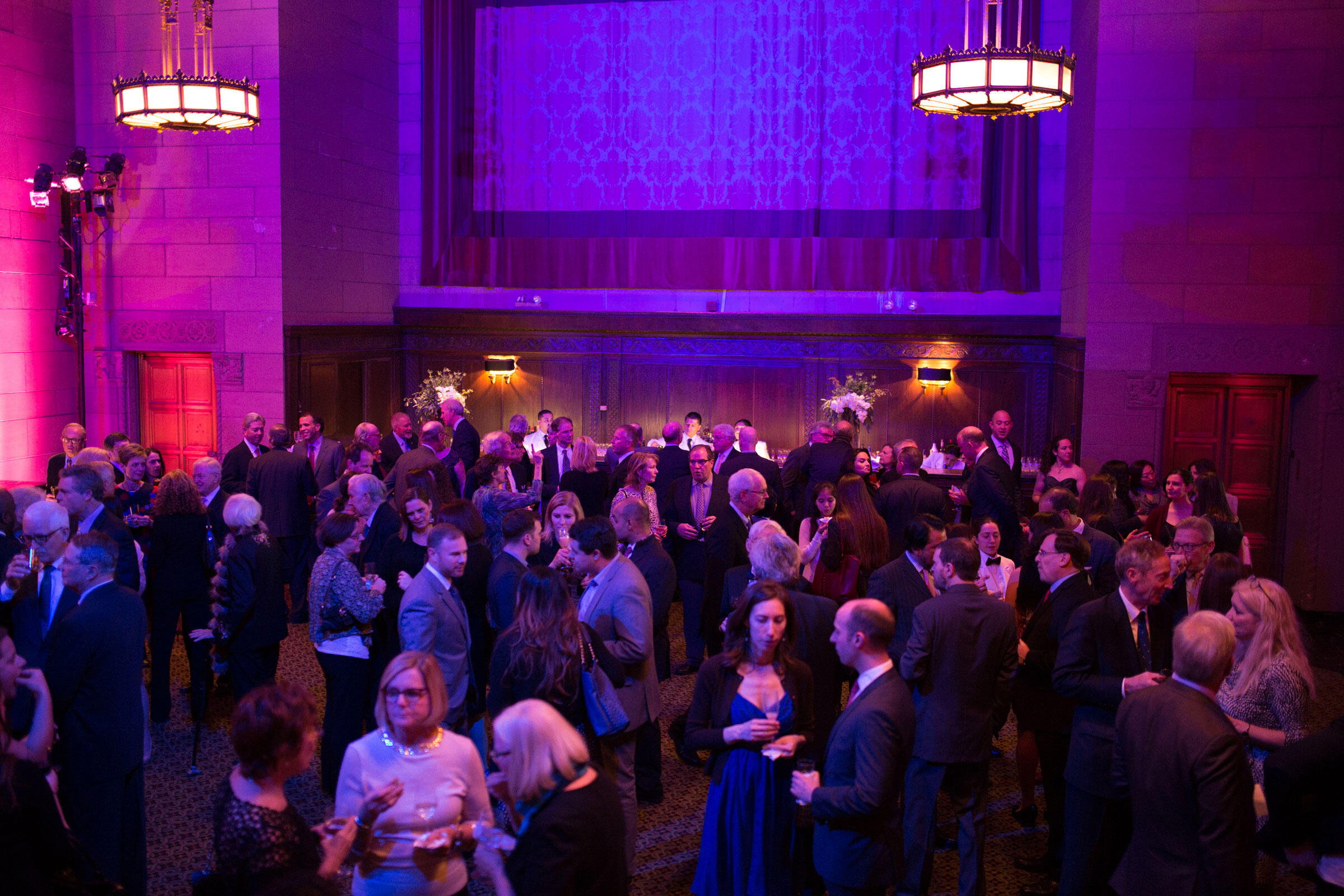 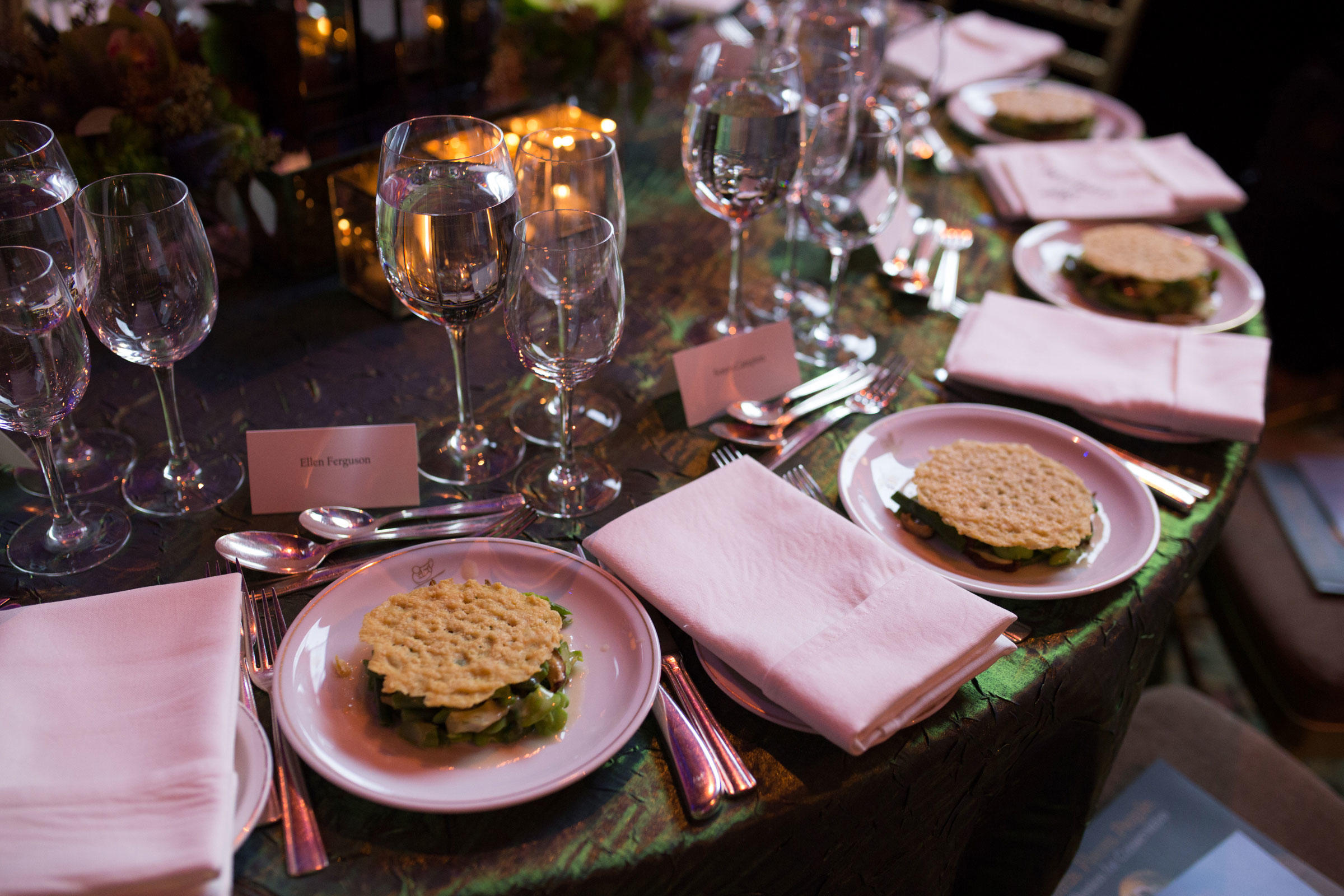 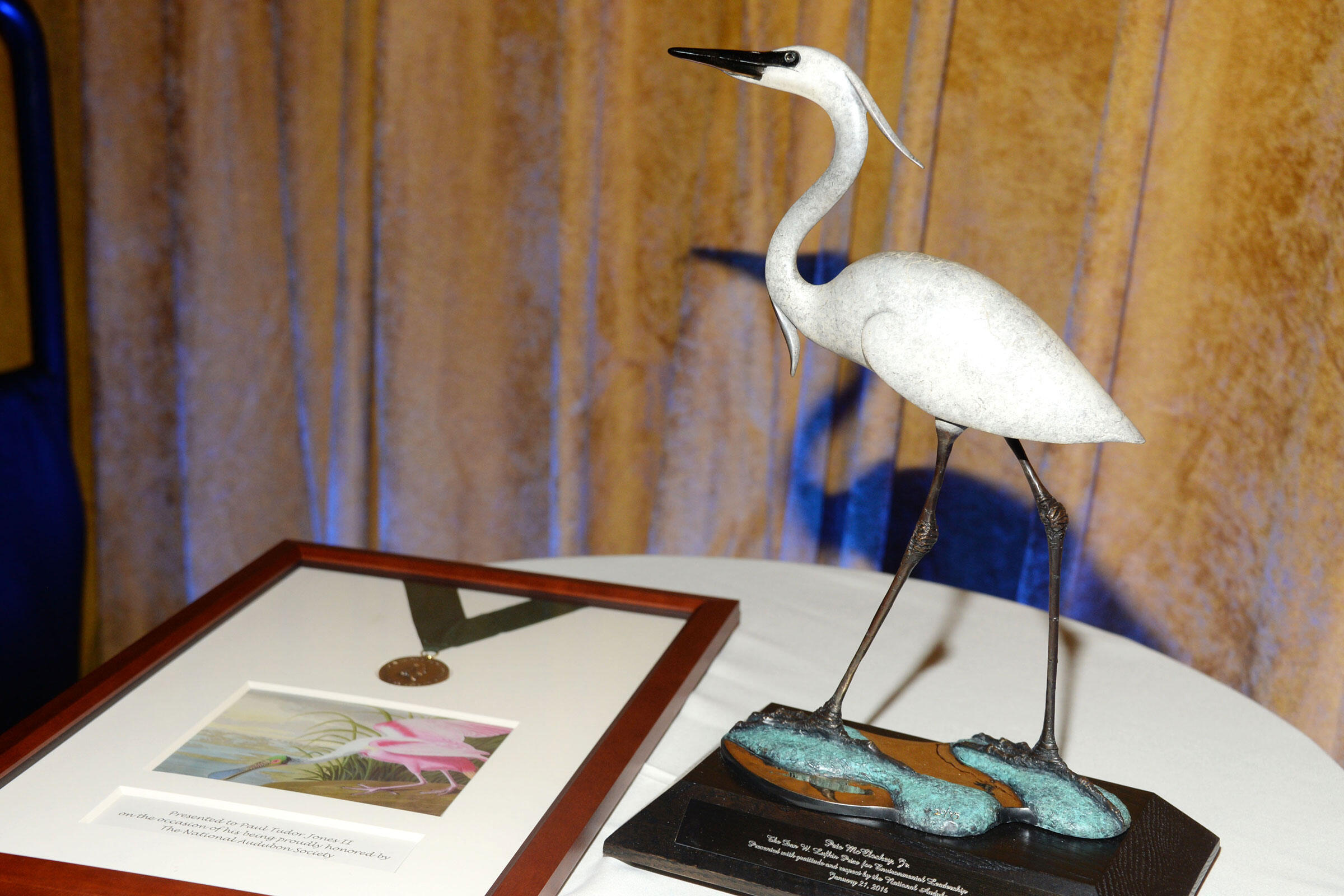 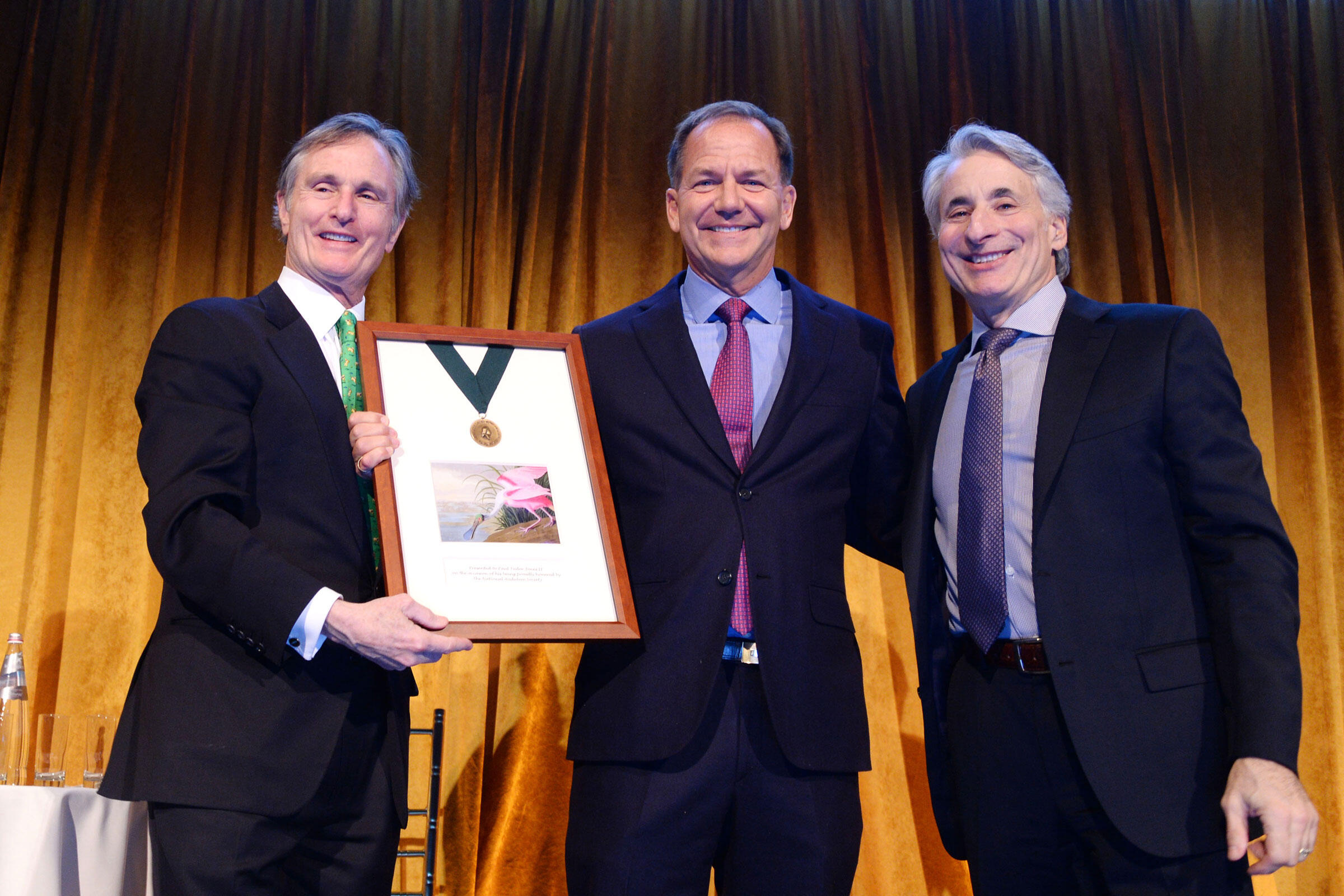 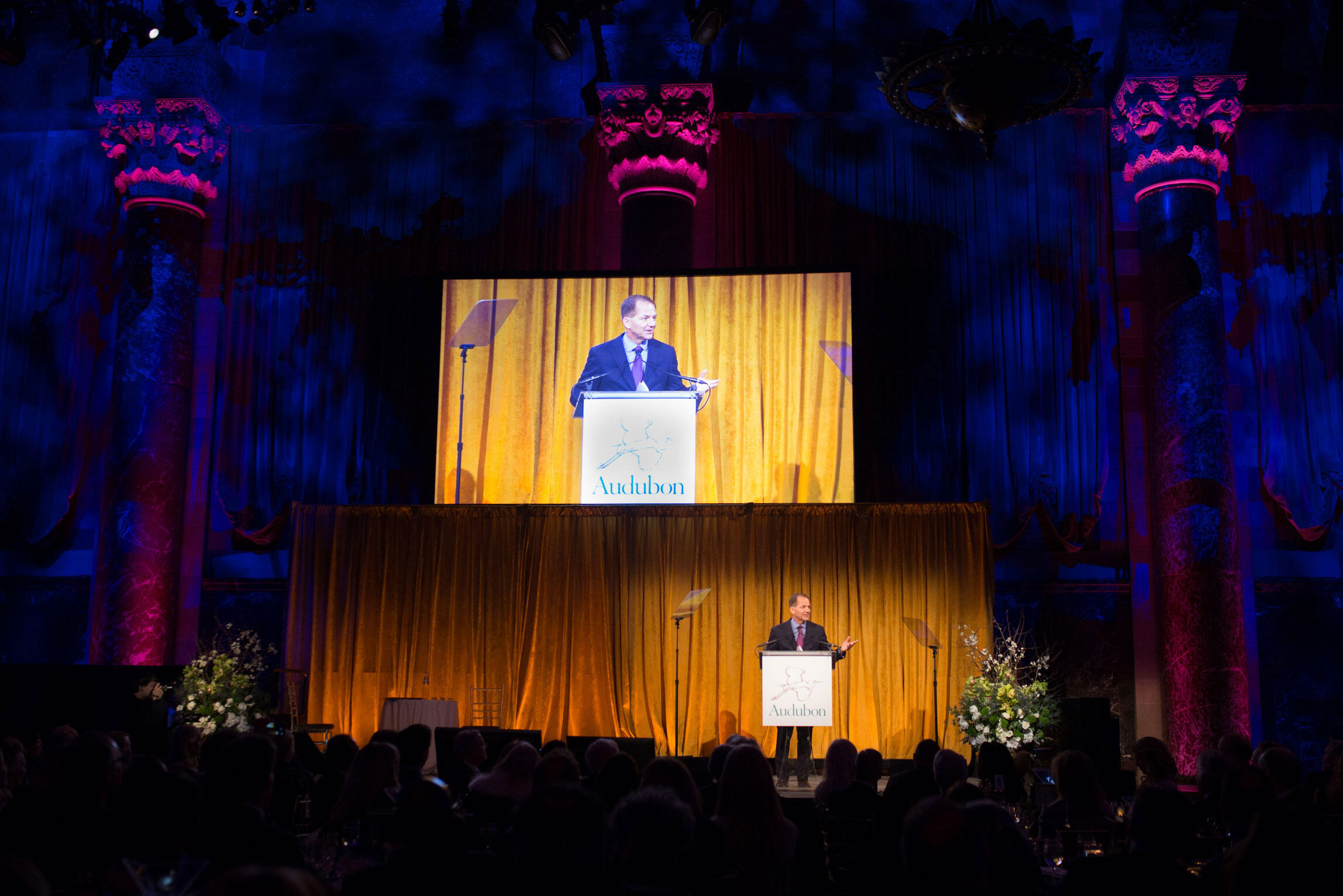 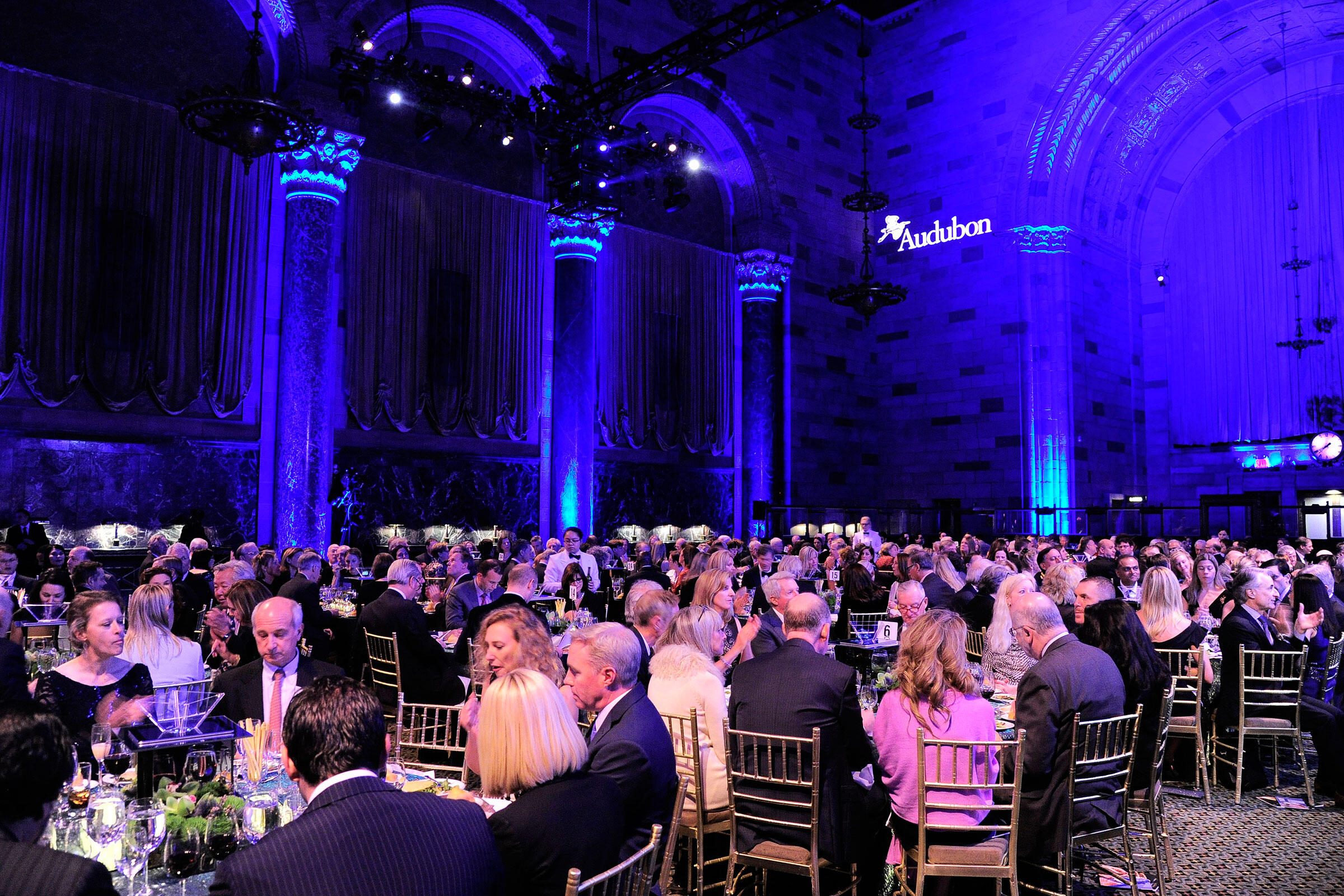 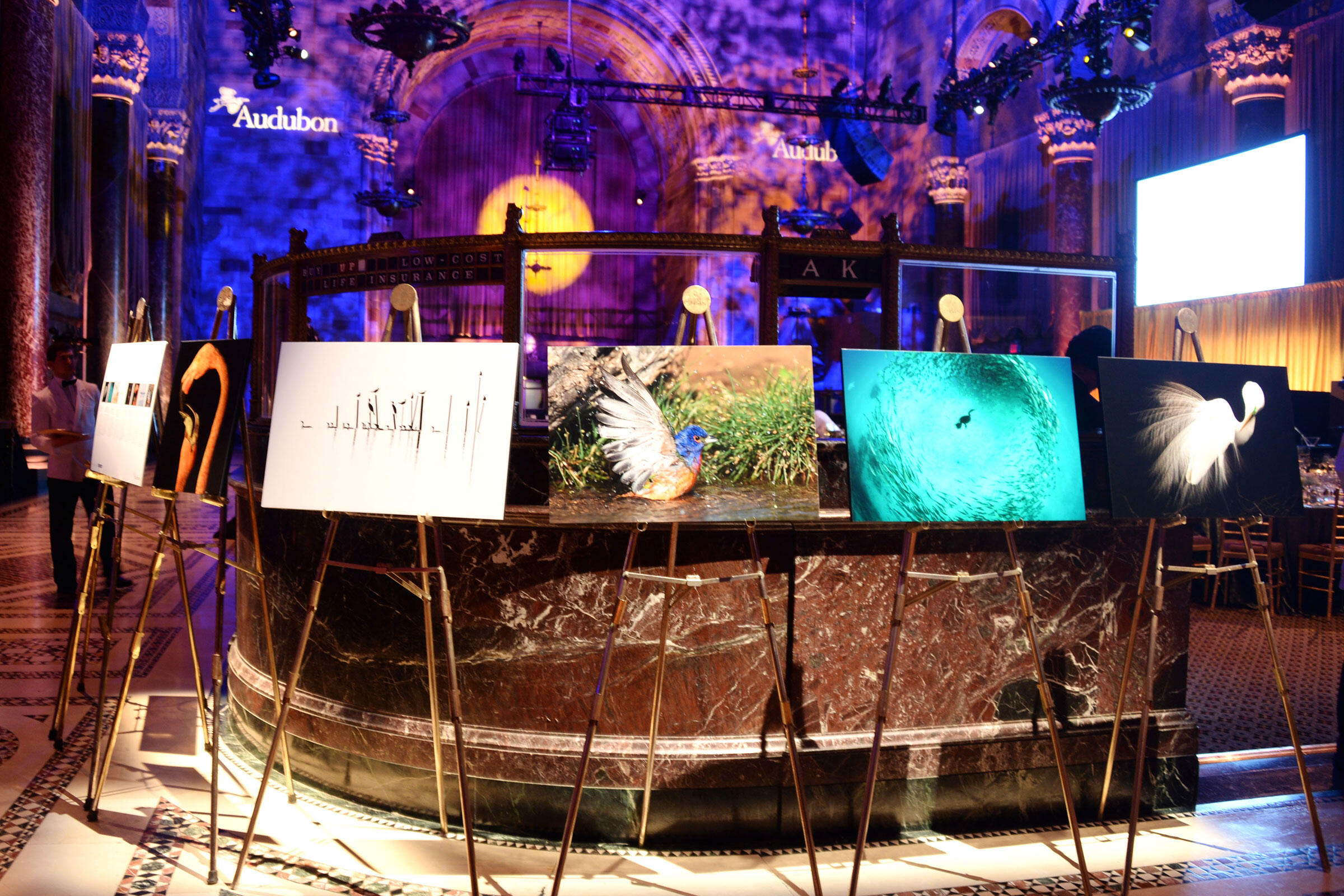