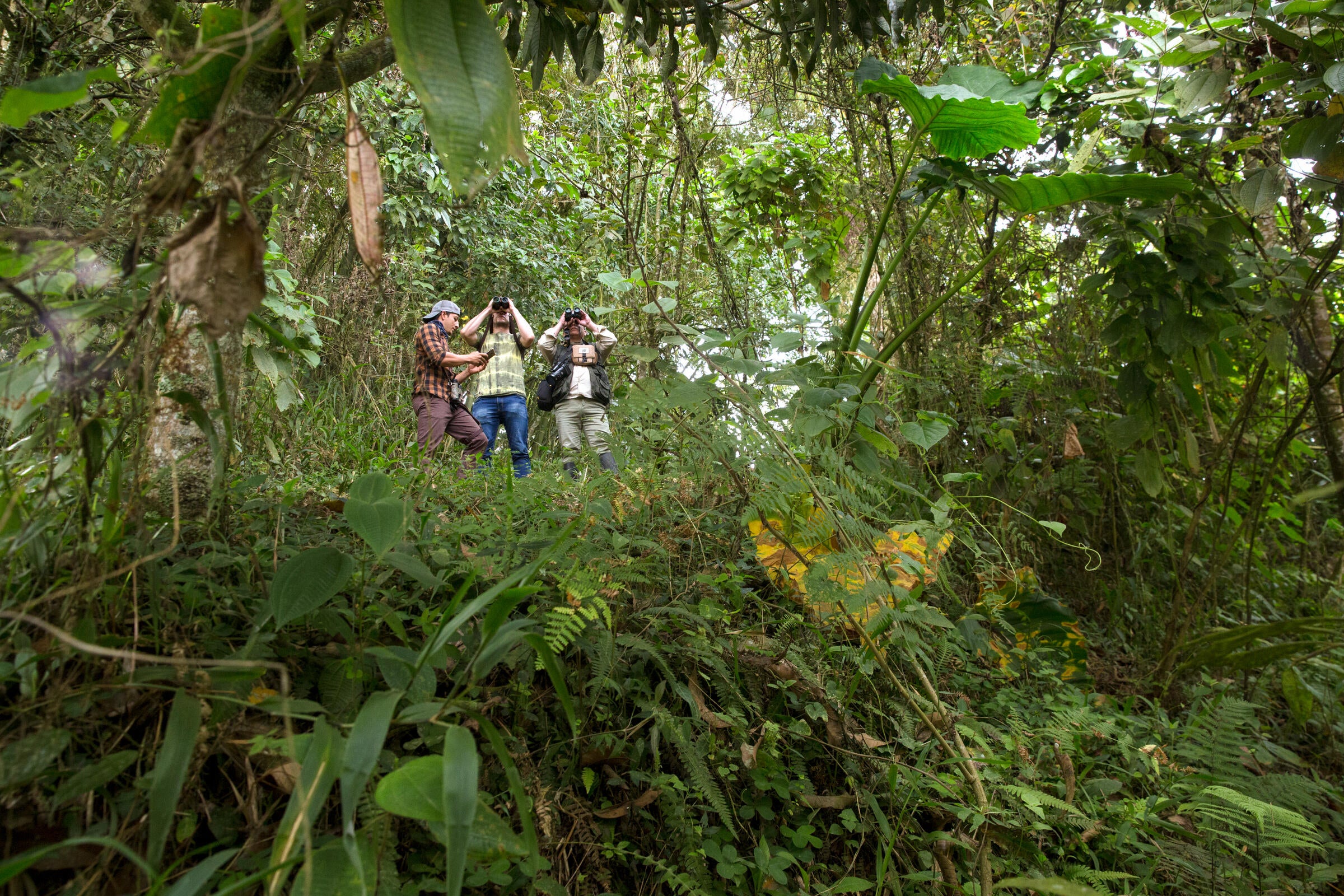 With over 1,900 avian species—more than any other country in the world—Colombia is a birder’s paradise waiting to be discovered. Explore high elevation mountains, dry forest, páramo, and coastal habitats in search of an array of tropical avifauna, including flycatchers, hummingbirds, tanagers, toucans, and more. Throughout your journey, meet members of the local community and learn about their conservation efforts.

Together, a group of conservation partners—Audubon, Patrimonio Natural, and the Asociación Calidris, with support from USAID—developed “The Northern Colombia Birding Trail." The trail is a network of trained professional birding guides and operators, key birding sites such as national parks and private reserves, as well as small businesses and support services. The project trained more than 30 locals to be bird guides, including a group of Wayuus, a native ethnic group that reside in the Guajira Peninsula in northern Colombia.

Since the successful launch of the Northern Colombia Birding Trail, the project expanded to other regions of Colombia.

Want to go birding in Colombia? Check out these four options:

The Perijá Mountains (Serranía de Perijá), an isolated offshoot of the Eastern Andes, is one of the least explored areas in Colombia. Since 2009, the area has been clear of any political problems, and only now are birders beginning to venture to this amazing set of endemic-rich mountains. Even a cursory visit to the area finds that many common species, such as the Rufous Spinetail and the local version of Yellowbreasted Brushfinch, are in fact certainly endemic species. And these are the common ones; many new discoveries await as birders and biologists increase their visits to Perijá. The ability to move from montane forest to páramo, and then down to foothill subtropical areas will give you many opportunities for excellent birding. The road that reaches the reserve continues into Páramo habitats, where Rufous-chested Chat Tyrants abound, and Páramo Seedeater may be found as well as many Tyrian Metaltail and fewer of the stunningly purple-tailed endemic Perijá Metaltail. This area is right on the cusp of discovery, and now is the time to go.

The Santa Marta Mountains have been identified as the planet’s single most important and irreplaceable site for threatened and endemic biodiversity.  They are the world’s highest coastal mountain range—not a northern offshoot of the Andes, but a separate and isolated range—and in fact the highest point in Colombia. The range is home to over 600 bird species, including 19 endemic species you cannot see anywhere else on earth. Some gorgeous and striking birds such as the White-tipped Quetzal, Band-tailed and Sickle-winged Guans, Rosy Thrush-Tanager, and the stunning Golden-breasted Fruiteater are not rare. There are various tanagers and a plethora of hummingbirds, as well as the eye catching Bluenaped Chlorophonias come to feeders at the reserve.

As the first Important Bird Area in Colombia, Los Besotes is part of the Santa Marta Range, but on the drier eastern side, where an abundance of tropical dry forests are found. More than 210 bird species have been found there, including the Blue-billed Curassow, Military Macaw, Vermilion Cardinal, and Glaucous Tanager, as well as cats (like the Ocelot and Puma) and severeal species of monkey.The Black-backed Antshrike is here in the lower elevations, as well as the Pale-legged Hornero, a form that is sometimes considered a regional endemic (Caribbean Hornero).

Very near the city of Riohacha is Los Flamencos and the village of Camarones. This is the west edge of the Guajira desert, where dry forest becomes shorter and sparser, where bare dry earth separates the trees from each other. But before you have a mistaken idea of a parched world, Los Flamencos is on the coast and it has shallow waterbodies that fill as the rains come, and evaporate during the dry season. These evaporating ponds concentrate salt, and then brine shrimp bloom which brings in the namesake bird of the park—American Flamingos! Their numbers vary depending on water levels, but they can be here in the hundreds on a good day. This 17,000+ acre reserve of marshes, lagoons, and dry forest is also habitat to 185 other bird species (of which 80 percent are migrants). 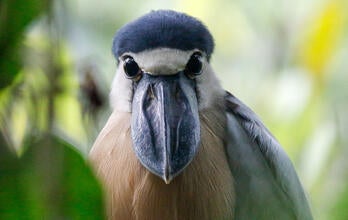