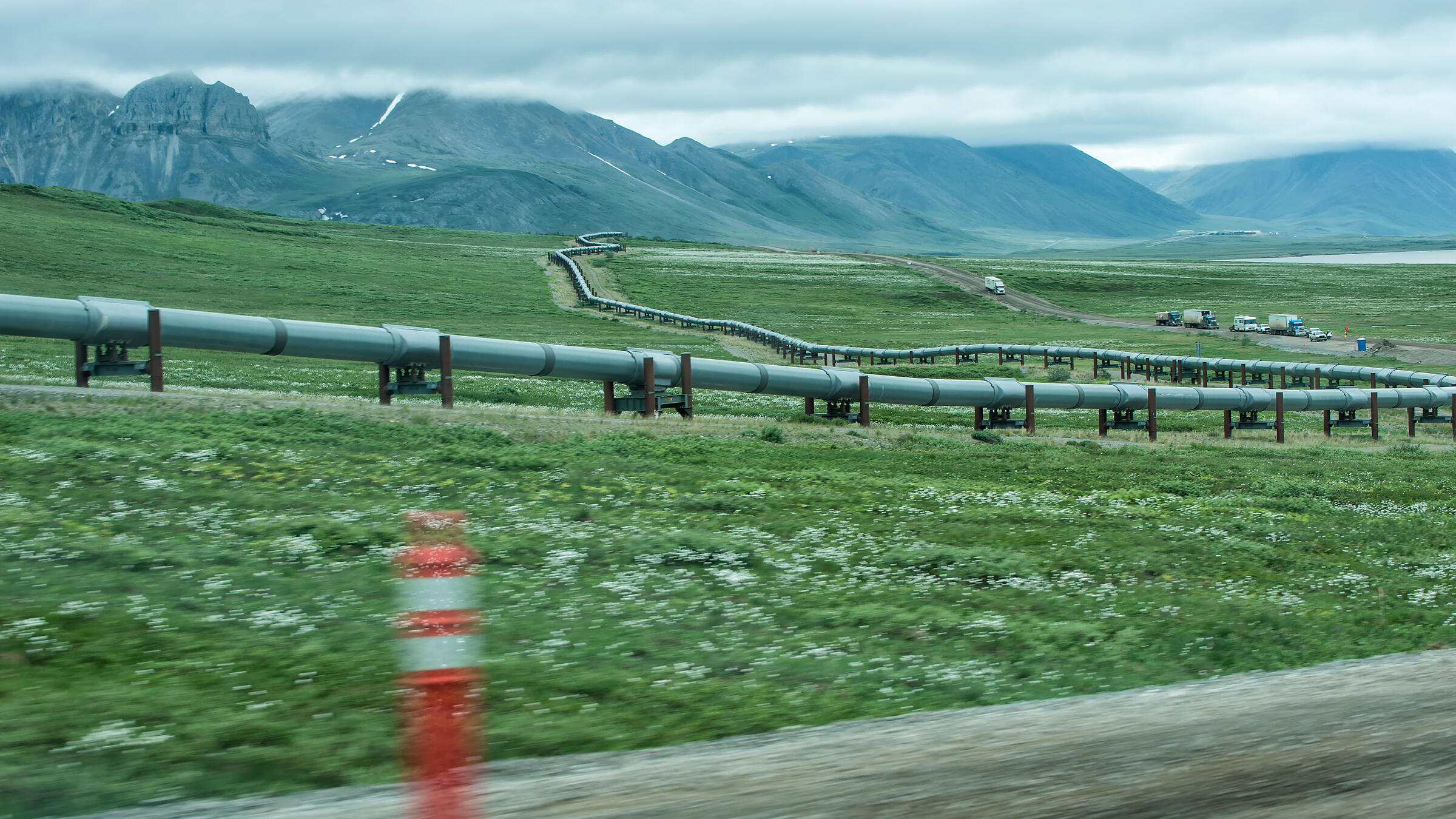 Called "America's Serengeti" for its tremendous biodiversity, the coastal plain of Arctic National Wildlife Refuge on Alaska’s North Slope is one of the most intact and untouched ecosystems in America. The refuge is home to more than 200 species of birds, 42 species of fish, and 45 mammal species—including more than 120,000 head of caribou. Many of the birds of the refuge migrate to and from all fifty states and six continents to feed and reproduce, taking advantage of the burst of biological growth which blossoms here in the long days of the Arctic summer.

The refuge as a target

The Refuge was established in 1960 under President Dwight Eisenhower. While much of Alaska is open to oil and gas drilling, oil and gas interests continue to lobby hard to drill in the refuge’s pristine habitats.

In recent years, special interests have persuaded their supporters in Congress to force several votes to allow energy extraction in the coastal plain of the Arctic refuge, putting at risk the wildlife that relies on the refuge for its survival. Conservation groups like Audubon have held firm and helped prevent this pro-drilling legislation from moving forward in Congress.

The search for lasting energy solutions

Drilling is risky. Major and minor spills occur almost daily in Alaska oil fields, and these occurrences can cause lasting damage to the environment. In addition to the threat of spills, if drilling were allowed in the Arctic National Wildlife Refuge, the network of roads, pipelines, gravel mines, and heavy machinery that would be needed to produce oil would industrialize the pristine wilderness of the refuge. Despite what drilling supporters have claimed, energy extraction in the Arctic refuge would do virtually nothing to bring down energy costs or increase energy security, and new supplies of oil would not arrive for years.

There are better solutions to the country’s energy problems that can both protect the pristine habitat found in the Arctic National Wildlife Refuge and make us less dependent on oil. Audubon endorses raising fuel-efficiency standards, energy conservation, and responsible development of renewable-energy sources like properly sited wind farms and solar power.

You can help protect the Arctic

Ask your U.S. Representative and Senators to support the Udall-Eisenhower Arctic Wilderness Act. The Udall-Eisenhower Arctic Wilderness Act would permanently protect the coastal plain of the Arctic National Wildlife Refuge as wilderness, in recognition of its extraordinary natural values and for the benefit of present and future generations of Americans.