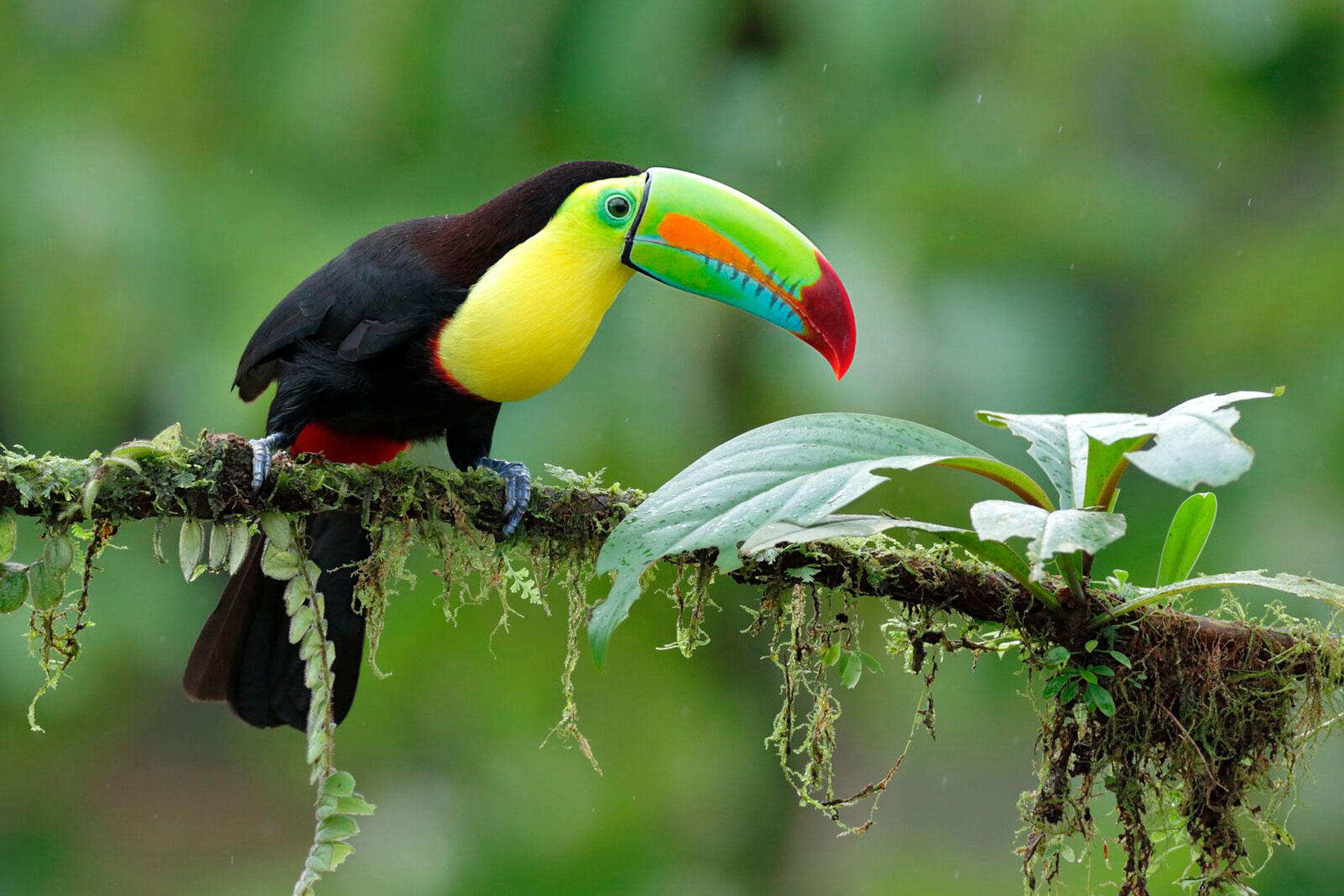 Birding and Ecotourism in Belize

Birding and Ecotourism in Belize

Belize boasts a wealth of diversity of Mayan and Caribbean cultures, wildlife, habitats—and birds, of course. This English-speaking, multi-ethnic country offers an introduction to tropical birdlife, along with some highly sought-after species rarely found elsewhere. Bird tourism in the country provides the means to protect a number of species listed as endangered by the International Union for Conservation of Nature, including the Golden-cheeked Warbler and the Yellow-headed Amazon. Birders can enjoy Mayan ruins, protected areas, and high quality lodges, using an outstanding modern field guide.

Audubon has partnered with the Belize Audubon Society to develop the bird tourism market in Belize. The project is focused primarily in towns surrounding the Cockscomb Basin Wildlife Sanctuary, Crooked Tree Wildlife Sanctuary, and St. Herman’s Blue Hole National Park, all areas with critical forest habitats. To date, the project has trained over 50 locals to be bird guides in the three different areas.

Audubon offers two sample itineraries designed for birding in Belize: the Forest and Archaeological Tour, and Birding the Tropics.

This 128,000-acre sanctuary, set near a pure Mayan community, was formed in 1990 as a preserve for a large population of jaguars, which live alongside over 330 species of birds. The forest has well-maintained trails that allow visitors entry into a world of dense lowland forests and the high biodiversity of tropical species restricted to this habitat. Especially exciting are the mixed species flocks that can exhilarate and overwhelm; standing in the middle of the path of such a flock is a highlight for many birders.

Every year between January and early April, the 1,000 inhabitants of Red Bank, a Mayan village near Cockscomb Basin Wildlife Sanctuary, get to experience a world of color as 200 Scarlet Macaws arrive to their seasonal feeding grounds. The Red Bank area has native trees that support macaws during their three-month stay, after which the macaws move into and across the Mayan Mountains to the northwest to nest and visit other areas during peak fruiting periods.

The macaws of Red Bank represent the largest concentration of the northern subspecies of Scarlet Macaw, which has a population estimated at only 400 individuals. With small, isolated and declining populations in the region, it is critically important to support monitoring and conservation efforts. The National Audubon Society and Belize Audubon Society support local conservation efforts to protect this species from poaching.

This 44,000-acre preserve around a small village was established in 1984 to protect resident and migrant birds. Its mosaic of upland and wetland habitats—including lagoons, swamps, and other waterways—supports a great diversity of birds and makes it one of the top birding spots in the country. During the dry season, tens of thousands of birds congregate here taking advantage of abundant food resources in the wetlands. Jabiru and Northern Boat-billed Heron, and Snail Kite can be found foraging among countless herons, ibis, storks, spoonbills and waterfowl. And along the forest and savanna trails, you can see Aplomado Falcons, Cavinet’s Emeralds, Rufous-browed Peppershrikes, parrots, and several Yucatan endemics. 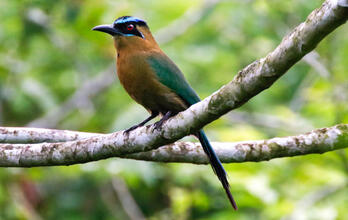