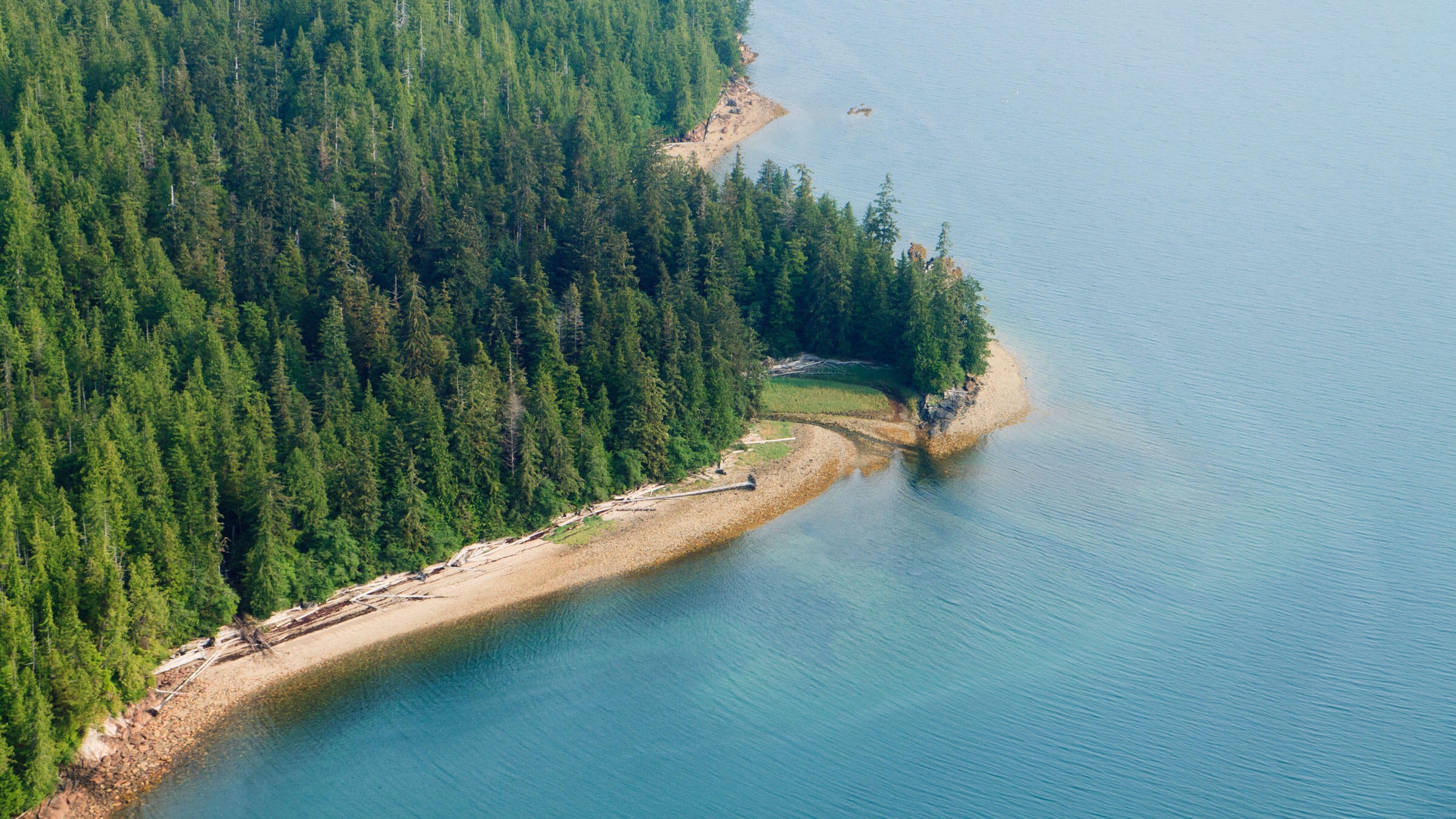 A legacy of logging

Over the last century, logging has changed the Tongass. The rare, old-growth forest stands with the biggest trees have been particularly impacted by logging efforts. With significant portions—perhaps as much as half—of the most productive old-growth forest in the Tongass having been logged, we have reached a critical juncture for conservation. A balanced management plan is essential to preserve the unique ecological, economic, and cultural values found there.

In January 2008 the Forest Service released its amended Tongass Land Management Plan. The amended plan will be implemented in three phases, with the first phase deferring logging in 89 percent of our conservation priority watersheds, amounting to 3.4 million acres of largely intact, roadless areas. The Forest Service specifically cited a study from Audubon and The Nature Conservancy in their decision to defer many high-value watersheds from development during phase one. However, these areas are not permanently protected, and many would be developed in later phases of the plan, along with additional high-value areas within previously impacted watersheds. In the long term, the amended management plan fails to provide adequate protections for the forest's unique fish and wildlife. Audubon and others are continuing to work toward crafting a permanent conservation solution for the Tongass.

In July 2013, U.S. Secretary of Agriculture Tom Vilsack announced his intention to speed the transition of the Tongass away from old-growth logging and toward second-growth harvests, or lands that have been previously logged. To carry out this directive, the Forest Service announced in May 2014 an intent to amend the management plan with a draft environmental impact statement to be released in August 2015.

The Tongass provides us with the greatest opportunity in the nation, if not the world, for protecting temperate rainforest at the ecosystem scale. It also contains the greatest storehouse for carbon of all national forests, which helps control climate change. But this opportunity will require a new, balanced approach for conserving the most important places in the forest while also providing sustainable economic opportunities for local communities.