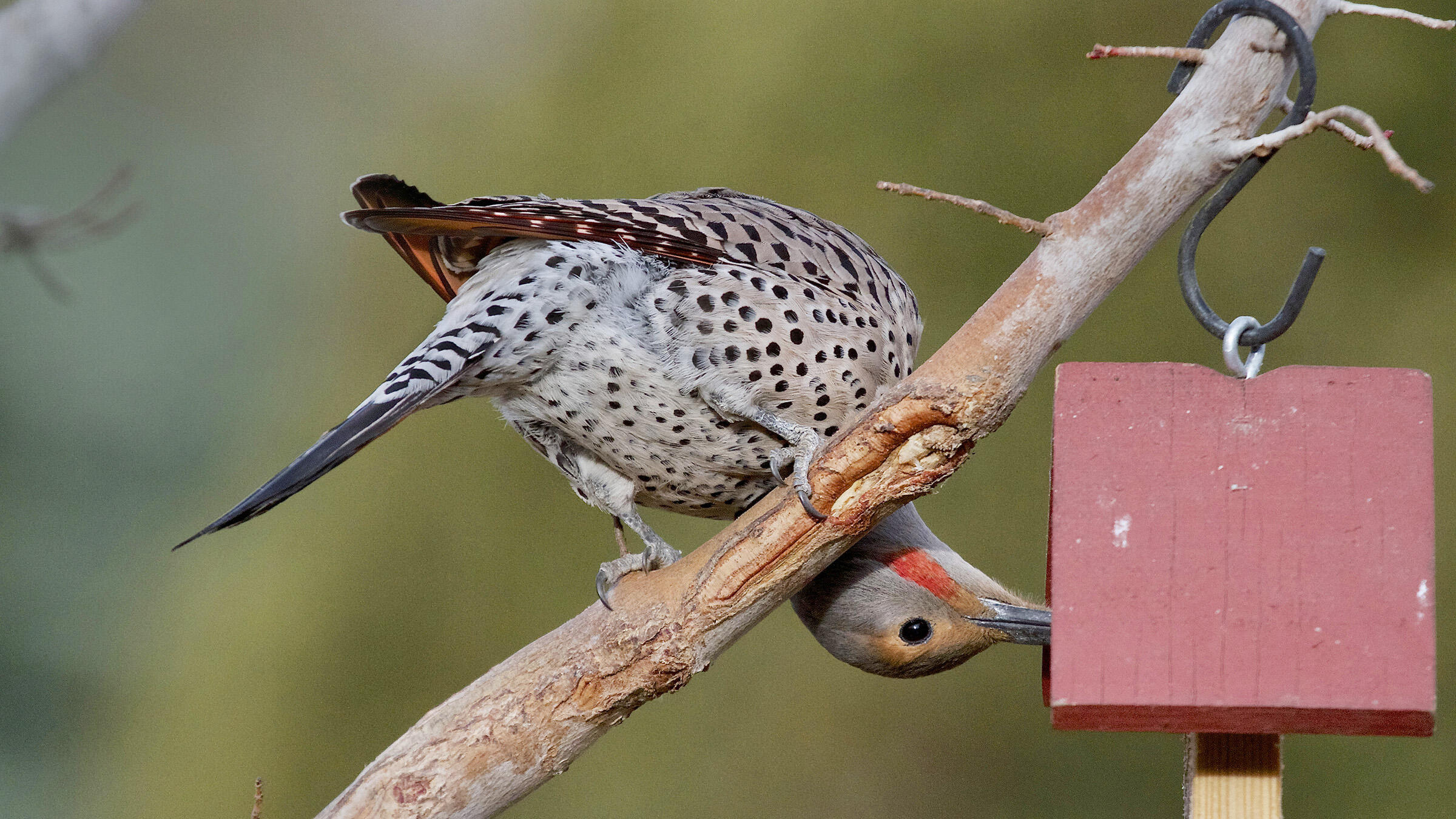 Find out which birds were reported most often.

Find out which birds were reported most often.

Below is a summary of some of the results of the 2017 Great Backyard Bird Count (GBBC). A more detailed version of this report is available here: 2017 GBBC summary. Be sure to participate in the next GBBC, February 16-19, 2018.

More than 210,000 participants from more than 140 countries submitted their bird observations over the four days of the count; this was the most detailed four-day snapshot of global bird populations ever undertaken. Between Friday February 17, and Monday, February 20, 2017, participants reported 5,940 species, including 671 species in the United States. Some of the biggest trends had to do with birds staying and moving farther north than usual. GBBC data showed that Tree Swallows are wintering as far north as Long Island and captured early northward movements of Red-winged Blackbirds and Common Grackles throughout the US.

This was the fifth year that participants were encouraged to submit their bird sightings from outside the US and Canada. The result was that we received checklists from more than 140 different countries and independent territories, with Colombia, India, Mexico, and Ecuador surpassing US species numbers even with far fewer checklists.

Top 10 birds reported on the most checklists in the 2017 GBBC:

Have you seen any of these species in your area in February? If so, consider reporting them (and others) during the next GBBC!

Explore on your own and count throughout the year:

After the fun of counting birds, spend time exploring your results! Investigate interesting patterns in species distribution, or shifts in abundance by looking at maps and lists in the Explore Data section. Don't wait for next year's Great Backyard Bird Count to continue the process. On eBird.org you can count and submit your observations throughout the year.

"Citizen scientists are helping us document changes to birds, starting in our own backyards, which is also where the solution begins," said Audubon chief scientist Gary Langham. "My preschool-age daughter came out with me to count birds in the yard and around the neighborhood--we're still talking about the experience weeks later."

To find out more about these and other trends from the 2016 count, visit www.birdcount.org, and don't miss some of the great photos submitted to the GBBC photo contest.

The GBBC is a joint project of the Cornell Lab of Ornithology and National Audubon Society  with Canadian partner Bird Studies Canada.

The event is sponsored in part by Wild Birds Unlimited.