Skip to main content
As a prolific author and a director at Brooklyn Botanic Garden for more than sixteen years, Janet Marinelli has been at the forefront of the sustainability revolution that is transforming landscape design. The American Gardener magazine has called her “an internationally respected ecological and horticultural visionary.” Organic Gardening magazine has described her as “a hero for the planet.” As director of print and digital media at Brooklyn Botanic Garden, she launched a variety of influential publications that have pushed the envelope of ecological landscape design, including Invasive Plants: Weeds of the Global Garden (1996), which raised awareness about the harm caused by invasive species that jump the garden gate. This book was followed by Native Alternatives to Invasive Plants (2006) and Plant, a unique global reference featuring 2,000 plants threatened with extinction in their native habitats but alive, and in some cases flourishing, in cultivation. 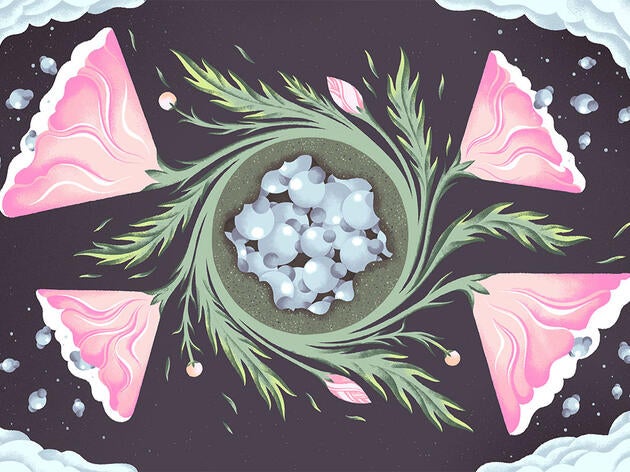 The Hidden Carbon Trap in Your Garden? It's All About the Soil

April 19, 2019 — Stop tilling, digging, and using conventional fertilizers to preserve carbon-rich dirt. You'll be helping your plants and the atmosphere. 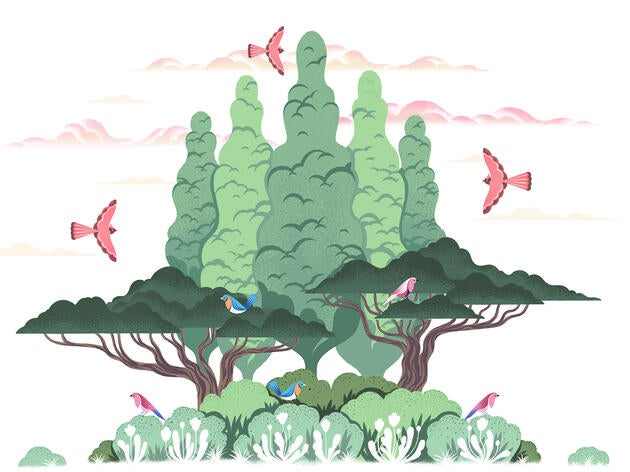 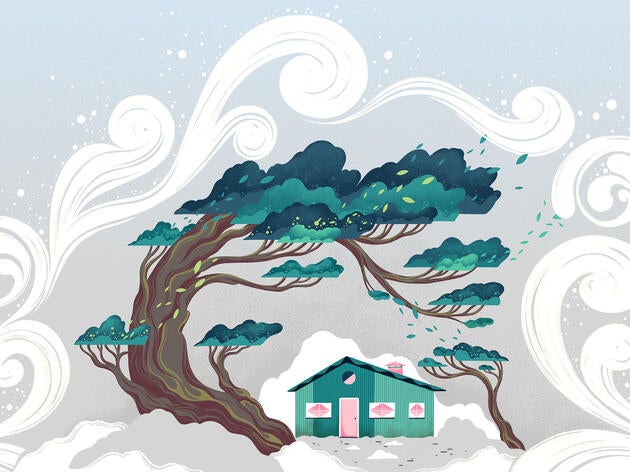 April 5, 2019 — Heating and cooling our homes eats up plenty of energy. Reduce the load with native plants that block summer sun or winter winds. 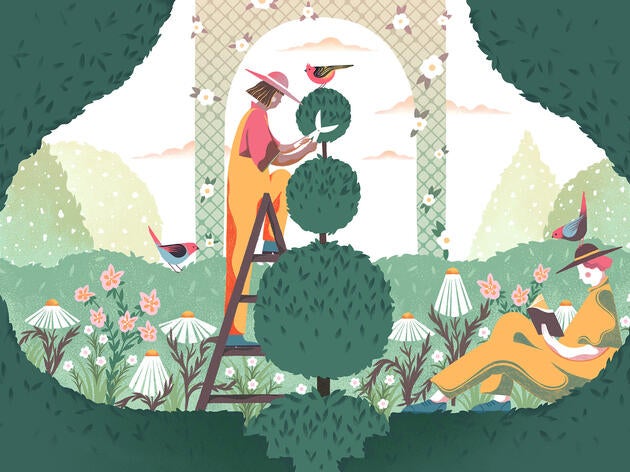 March 29, 2019 — When building your garden paradise, try a more thoughtful version of the "reduce, reuse, and recycle" motto. 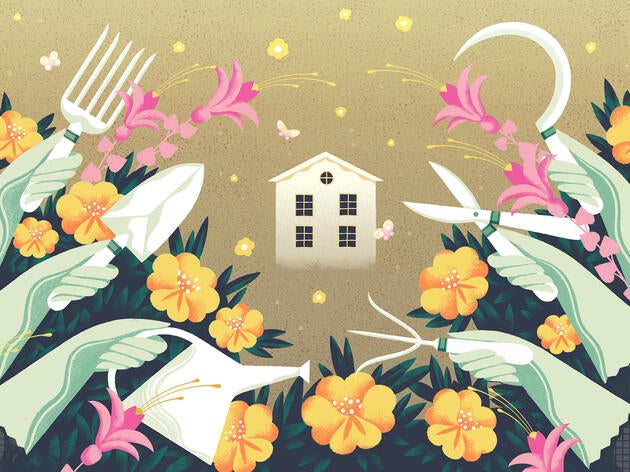 March 22, 2019 — Lose the fertilizers, power tools, and water-hogging plants, and you'll have a much greener garden. Here's how.