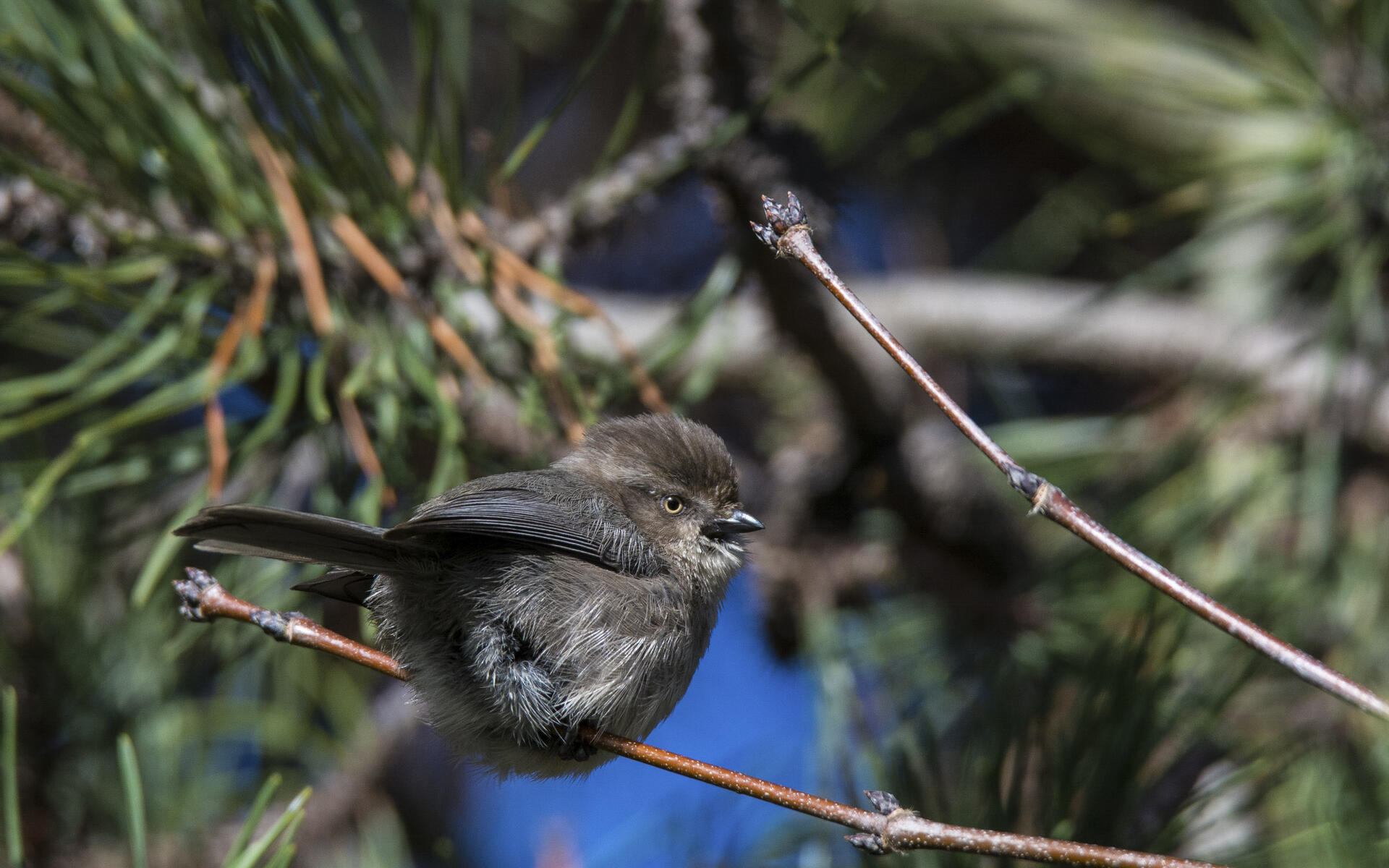 Forages very actively in trees and shrubs, moving rapidly among foliage and small twigs, often hanging upside down at the ends of twigs while probing among pine needles or the bases of leaves. Except when nesting, usually forages in flocks.

5-7. White. Incubation is by both parents, about 12 days. Both parents may sleep in nest at night. Young: Fed and brooded by both parents. Young leave nest about 14-15 days after hatching. 2 broods per year.

Fed and brooded by both parents. Young leave nest about 14-15 days after hatching. 2 broods per year.

Mostly insects. Feeds on a wide variety of tiny insects, especially leafhoppers, treehoppers, aphids, scale insects, caterpillars, and beetles; also wasps, ants, and many others, including eggs and pupae of many insects. Also eats some spiders, berries, and sometimes seeds.

After winter flocks break up, pairs establish territories but do not defend them strongly, tolerating other Bushtits even near nest. If pairs are disturbed during early stages of nesting, they reportedly may abandon the effort and build a new nest, perhaps with a different mate. Nest site is in a tree or shrub, 8-35' above the ground, sometimes lower or higher. Nest (built by both sexes) is firmly attached to twigs and branches, a tightly woven hanging pocket, up to a foot long; small entrance hole near top leads to narrow passage which opens into nest chamber. Nest is made of spiderwebs, moss, grass, lichens, leaves, rootlets, twigs; inside lined with plant down, animal hair, feathers. 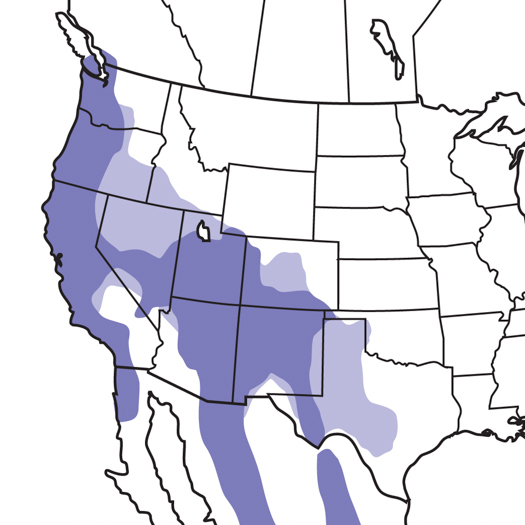 How Climate Change Will Reshape the Range of the Bushtit

Bushtit In the News More News 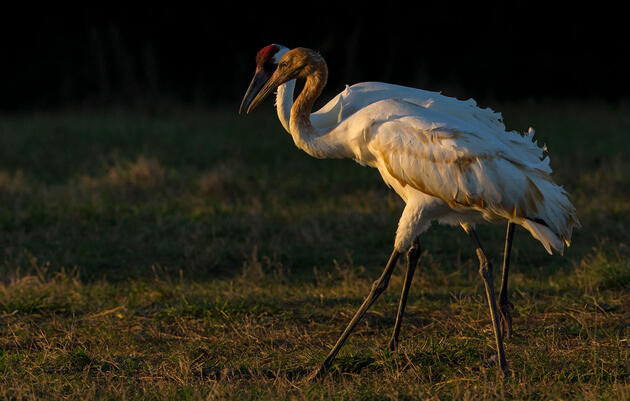 When it comes to droughts, the costs of climate change are too high for both birds and people. 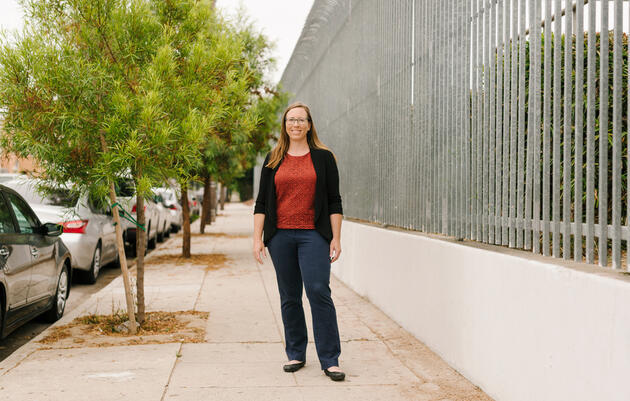 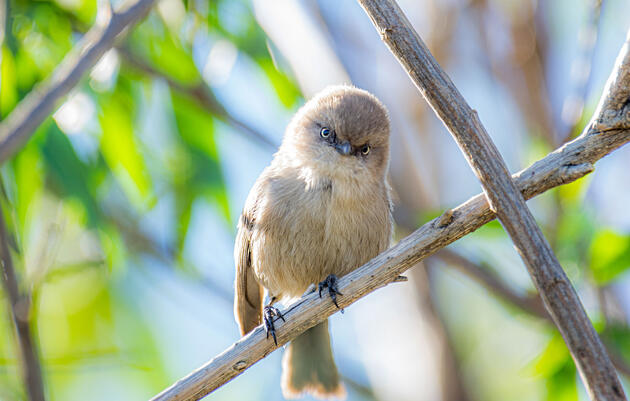 Get to Know the Rambunctious Bushtit

One of our tiniest songbirds, Bushtits can be found foraging in flocks throughout the west.