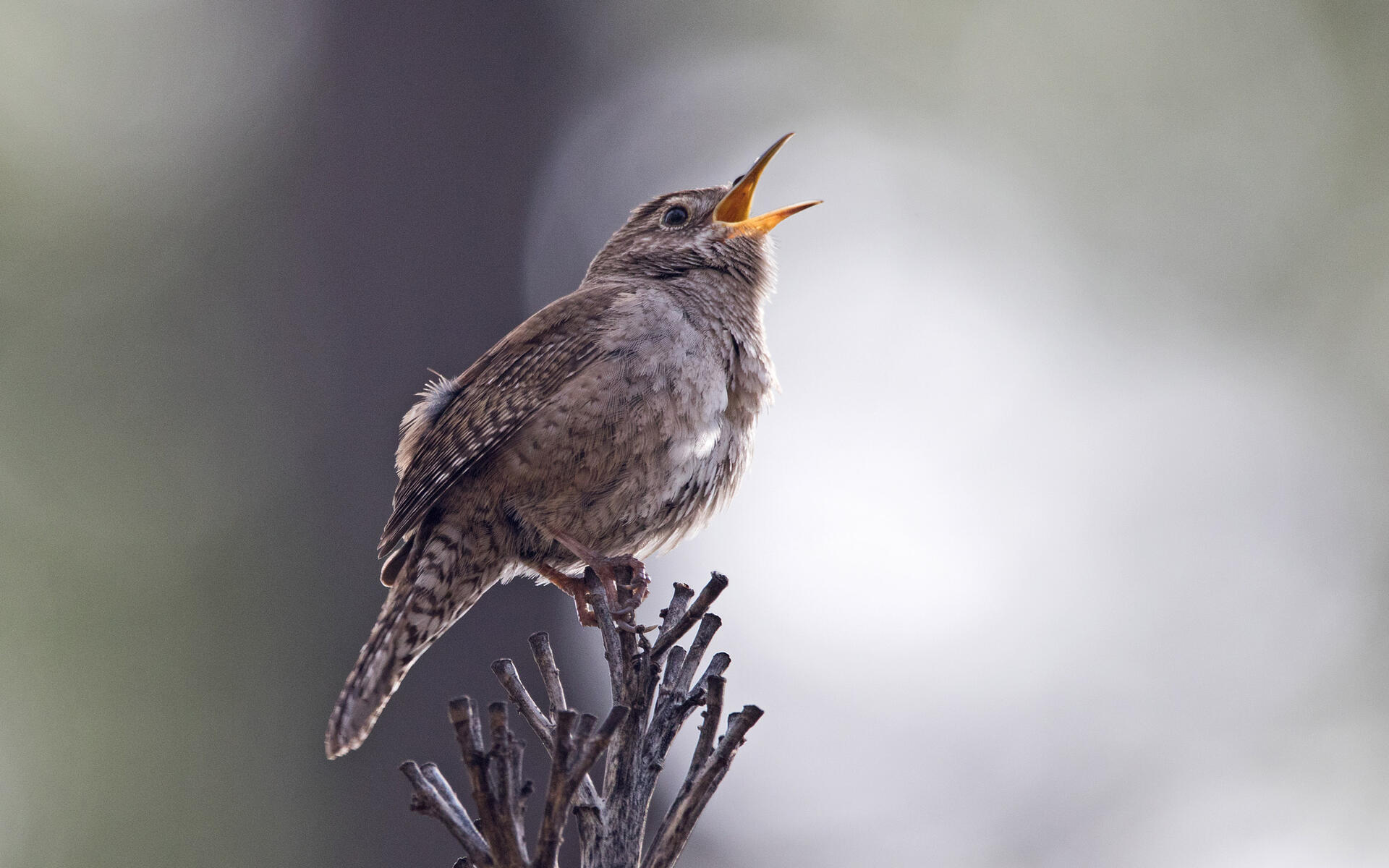 Forages very actively in dense vegetation. Forages at various levels, sometimes high in trees but usually low, searching for insects among foliage, on twigs and branches, in the bark of tree trunks, and on the ground.

Mostly insects. Feeds on a wide variety of insects, including beetles, true bugs, grasshoppers, crickets, caterpillars, moths, flies, and many others. Also eats many spiders, plus some millipedes and snails.

Male defends territory by singing. Courtship involves male singing, showing the female potential nest sites. Adults often puncture the eggs of other birds nesting nearby (including other House Wrens). Male may have more than one mate; female may leave male to care for young from first brood while she moves to another male's territory and nests again. Nest site is in any kind of cavity, including natural hollows in trees and stumps, old woodpecker holes, crevices in buildings, often in nest boxes. May nest in almost any kind of enclosed space (flowerpots, parked cars, shoes, drainpipes, etc.). Site is usually low, may be high in trees, especially in western mountains. Male builds incomplete "dummy" nests in several cavities; female chooses one and finishes nest by adding lining. Nest has a foundation of twigs, topped with softer cup of plant fibers, grass, weeds, animal hair, feathers. 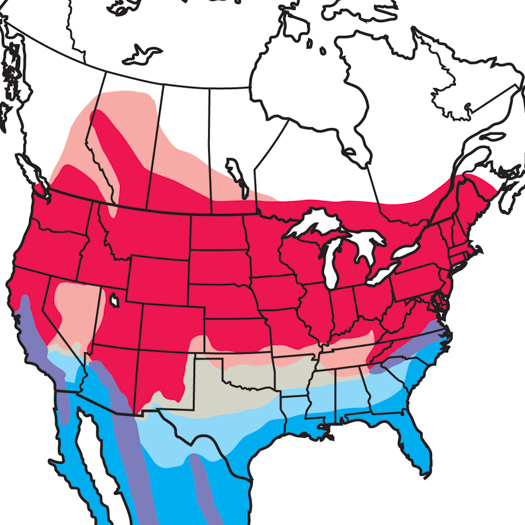 How Climate Change Will Reshape the Range of the House Wren

How Well Do You Know Your Birder Lingo?

Quiz yourself with some of these common nicknames and phrases.

Ever wondered what it’s like to be a nest box monitor? A teen birder shares her adventures from the field.

This Little Brown Bird has a tendency to get bird lovers all riled up.