Skip to main content
Back to Audubon Texas close 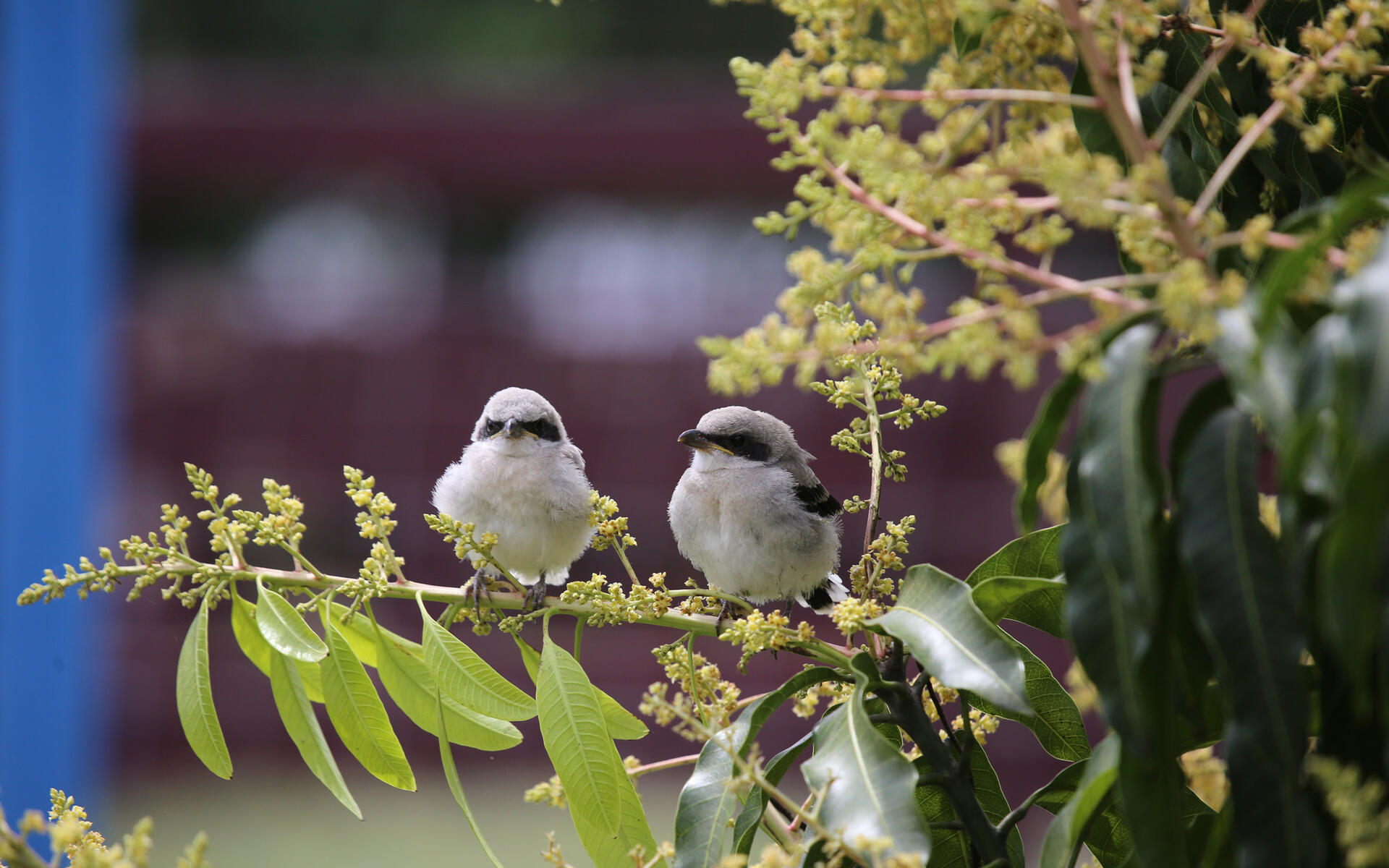 Forages mostly by watching from an exposed perch, then swooping down to take prey on or near ground or from low vegetation. Kills its prey using its hooked bill. Often stores uneaten prey by impaling it on thorn or barbed wire, returning to eat it later.

5-6, sometimes 4-8. Grayish white to pale buff, with spots of brown and gray often concentrated at large end. Incubation is by female, about 16-17 days. Male feeds female during incubation (sometimes bringing her food he has stored on thorns earlier). Young: Both parents feed nestlings. Young leave nest at about 17-21 days, are tended by parents for another 3-4 weeks.

Both parents feed nestlings. Young leave nest at about 17-21 days, are tended by parents for another 3-4 weeks.

In many regions, nesting begins quite early in spring. In courtship, male performs short flight displays; male feeds female. Nest: Placed in a dense (and often thorny) tree or shrub, usually 5-30' above the ground, occasionally higher, in a spot well hidden by foliage. Nest (built by both sexes) is a solidly constructed but bulky cup of twigs, grass, weeds, strips of bark, lined with softer materials such as rootlets, animal hair, feathers, plant down.

Migrates rather early in spring, but in some southern areas, local birds may begin nesting while winter residents from north are still present.

Migrates rather early in spring, but in some southern areas, local birds may begin nesting while winter residents from north are still present. 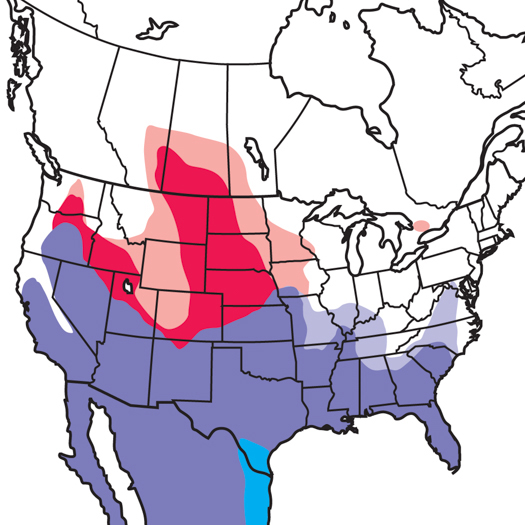 A variety of harsh and musical notes and trills; a thrasher-like series of double phrases.

How Climate Change Will Reshape the Range of the Loggerhead Shrike

Not Sure What NBA Team to Cheer For? Here's our Birder's Guide to the Playoffs.

It's the postseason. It's fall migration. What a time to be alive.

On Colorado’s grasslands, Rachel Hopper skillfully captures the beauty and brutality of this fierce songbird’s distinctive style of food storage.

Ornithologists are trying to correct biases and misguided assumptions that can undermine environmental efforts and scientific knowledge.