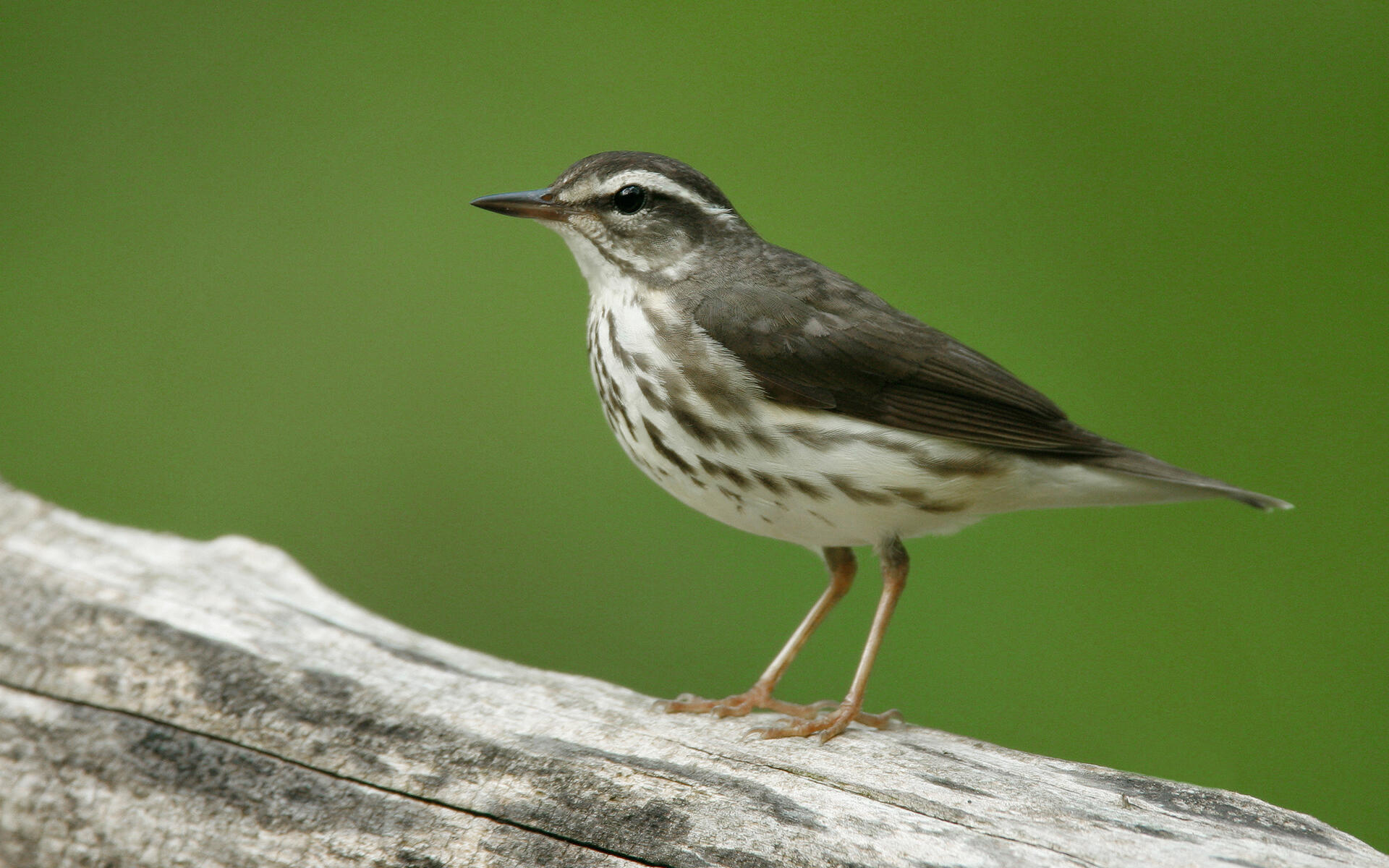 Walks on ground while foraging, usually along edge or in water, over stones and moss. Turns over dead or wet leaves to find prey. Also flies out over streams to catch flying insects. Defends winter feeding territories against other waterthrushes.

3-6, normally 5. Creamy white, with brown and purple-gray spots. Incubation by female only, 12-14 days. Frequently parasitized by cowbirds. Young: Both parents feed nestlings. Young leave the nest about 10 days after hatching. 1 brood per year.

Both parents feed nestlings. Young leave the nest about 10 days after hatching. 1 brood per year.

Males defend long narrow territories along streams. Each male defends by chasing intruding males, and by singing; sometimes sings in flight, as well as from perches and the ground. Male sings persistently only up until eggs are laid, then sings infrequently. Nest site is concealed in roots of upturned tree, near water, under overhanging banks of streams, or in hollow of rocky ravine. Nest is an open cup, probably built by female, made of leaves, moss, twigs, bark; and lined with fine rootlets, ferns, grass stems, and hair. 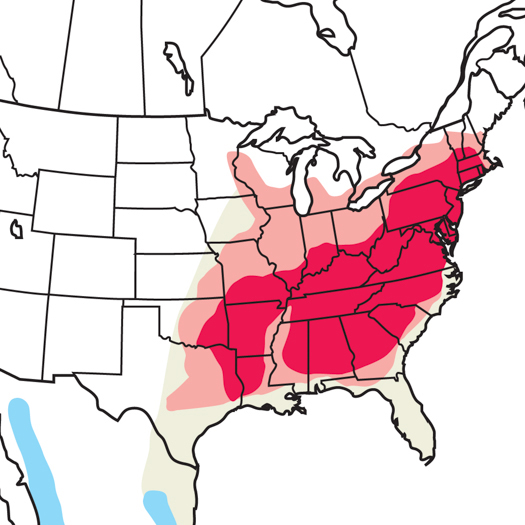 Song is 3 clear notes followed by a descending jumble.

How Climate Change Will Reshape the Range of the Louisiana Waterthrush 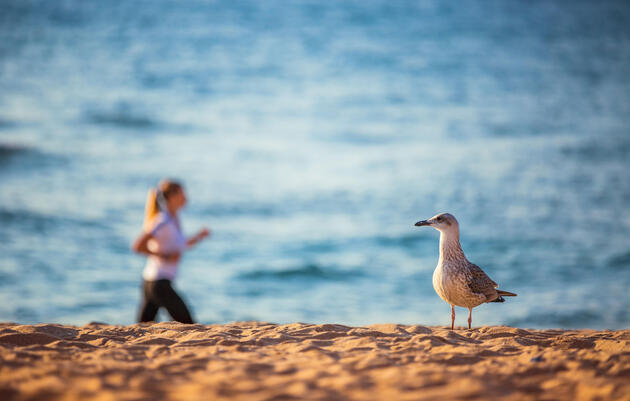 Four Reasons to Check Out the Birds While You Run

From city pavement to country fields, run-birding is picking up speed. We asked the pros why they do it and how to do it best. 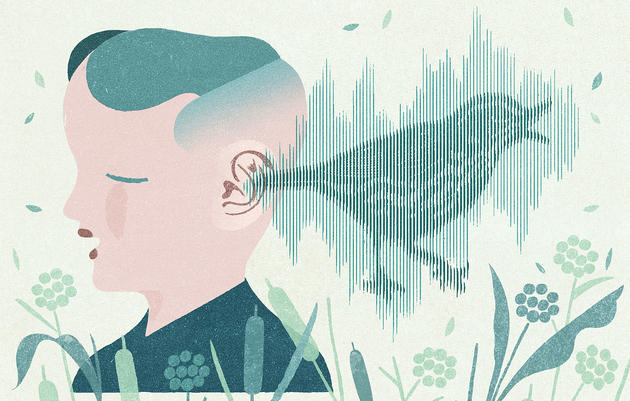