Back to Arkansas close 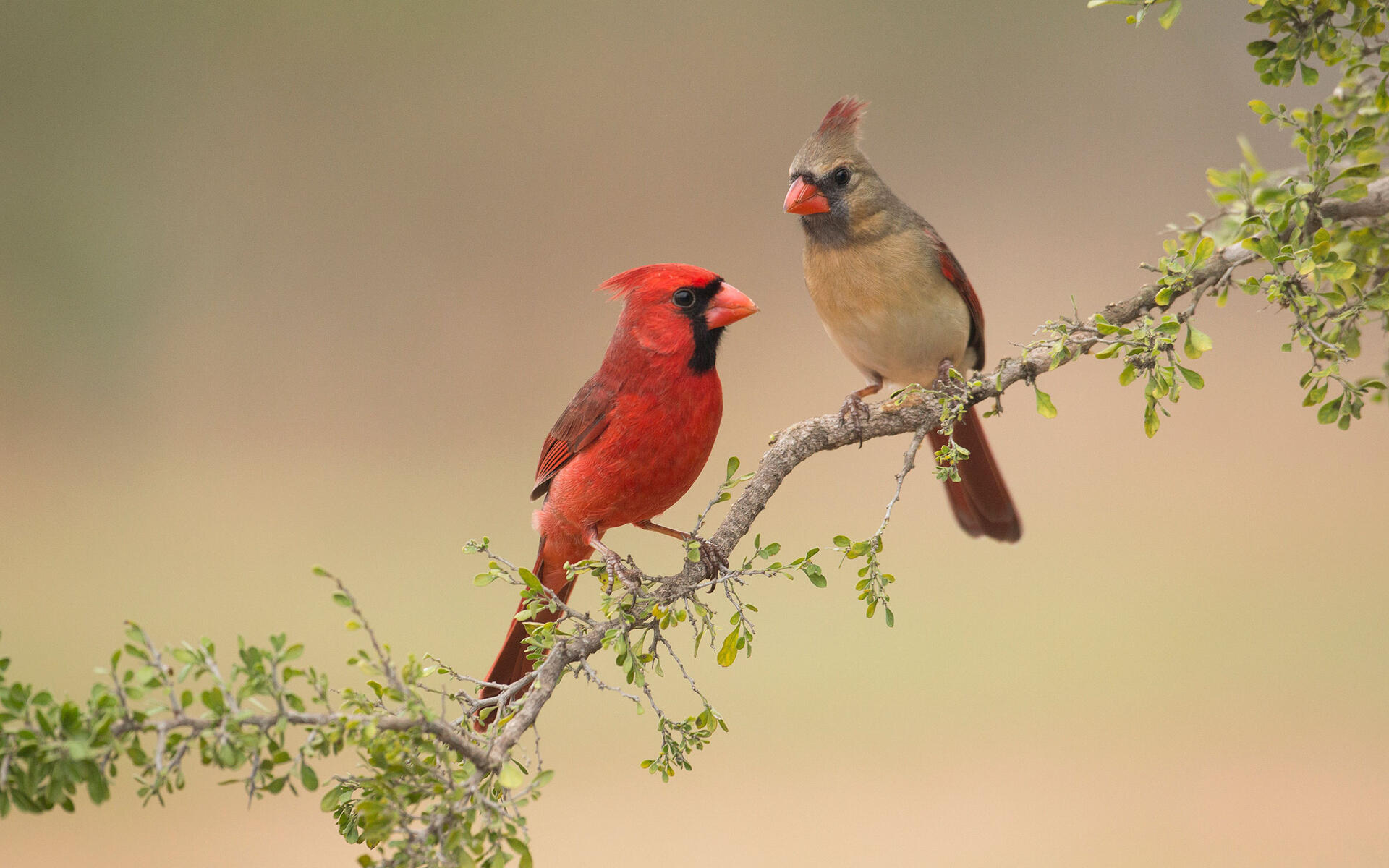 Forages mostly while hopping on ground or in low bushes, sometimes higher in trees. Readily comes to bird feeders, where it favors sunflower seeds.

Mostly seeds, insects, berries. Diet is quite varied. Feeds on many insects, including beetles, true bugs, grasshoppers, caterpillars, ants, flies, and many others, also spiders, centipedes, and snails. Most of diet is vegetable matter, including seeds of weeds and grasses, waste grain, leaf buds, flowers, and many berries and wild fruits. Young are fed mostly insects. 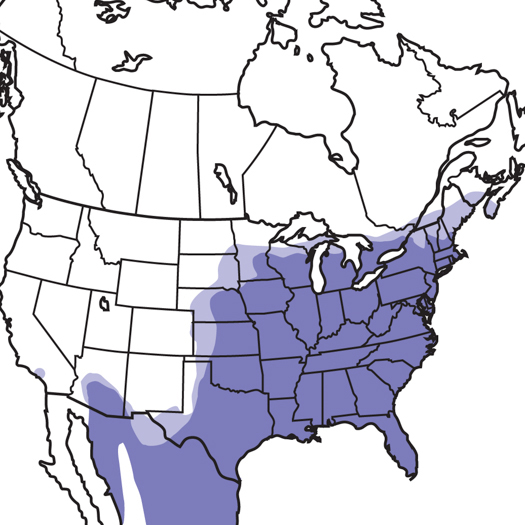 How Climate Change Will Reshape the Range of the Northern Cardinal 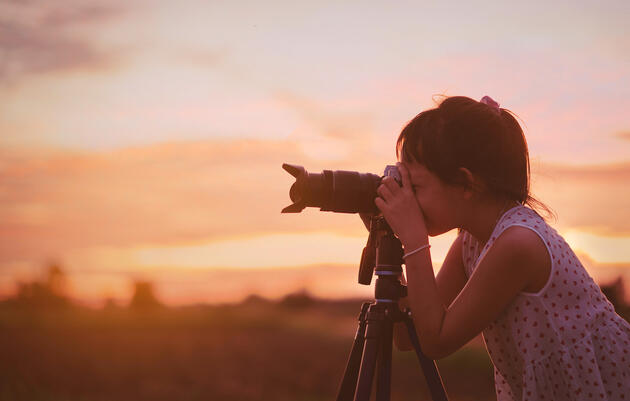 How to Unlock Your Child's Creativity and Confidence through Nature Photography

For young people, the camera is a tool for adventure, learning, and empowerment in the outdoors. 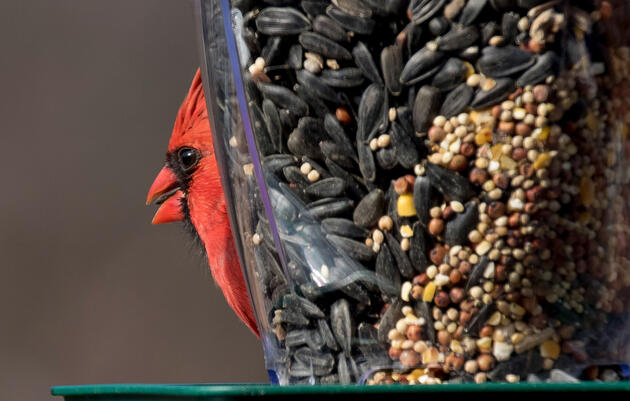 Birdwatching Is a Bright Spot in a Pandemic-Stricken Economy

Sales are through the roof for seed suppliers, birdhouse builders, and small businesses helping people connect with the nature in their backyards. 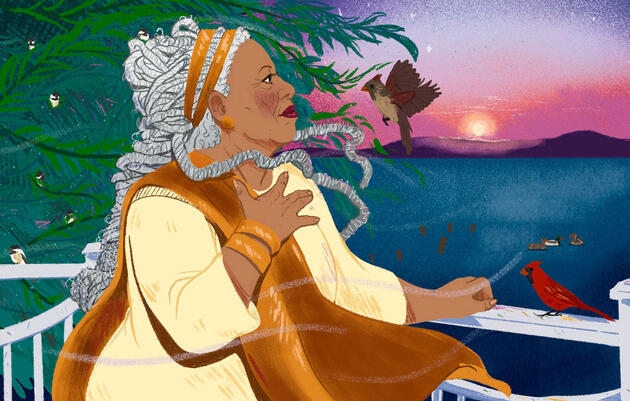 A year after Morrison’s passing, a journalist and birder reflects on how her time with the cherished author changed her relationship with birds—and with herself.