Back to South Carolina close 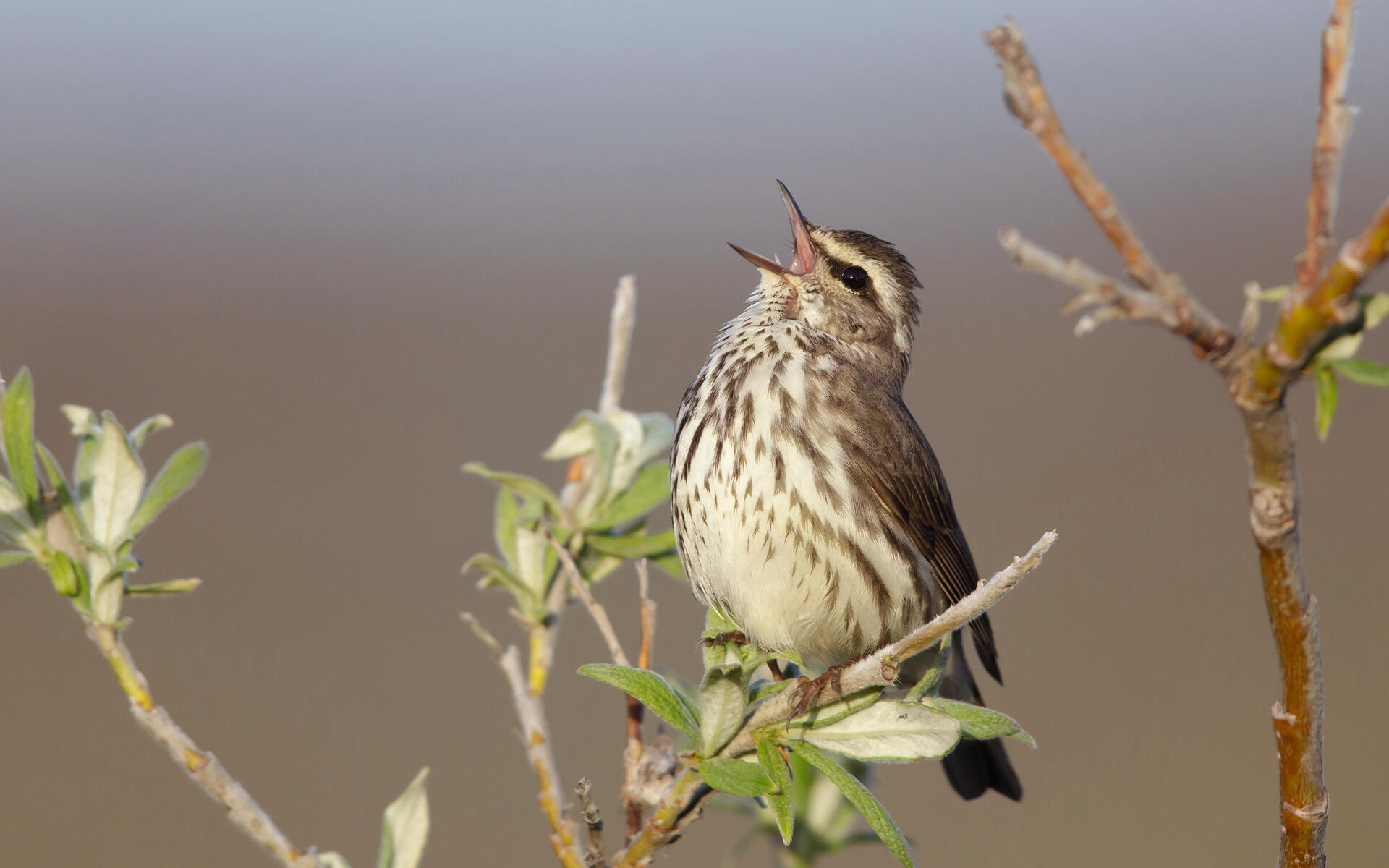 Walks on ground and wades in shallow water. Often forages on half-submerged logs. Uncovers prey by tossing aside dead and soggy leaves found in rock crevices. Defends winter feeding territories against other waterthrushes.

4-5, sometimes 3-6. Whitish, with brown, purple-gray spots and blotches. Incubation is by female, 12-13 days. In southern part of range, often parasitized by cowbirds. Young: Fed by both parents. Young leave the nest approximately 10 days after hatching, can fly well by about a week later.

Fed by both parents. Young leave the nest approximately 10 days after hatching, can fly well by about a week later.

Males sing throughout the breeding season, not ceasing after pair formation; song apparently serves to defend territory. Sometimes sings in flight. Nest site is usually in a small hollow in a moss-covered stump, under a jutting bank, or 0-2' above the ground in roots of uprooted tree, typically very near water. Nest is in shape of open cup, often well hidden among ferns. Constructed by female of leaf skeletons, sphagnum moss, pine needles, twigs, inner bark, and lined with soft material such as red moss filaments. 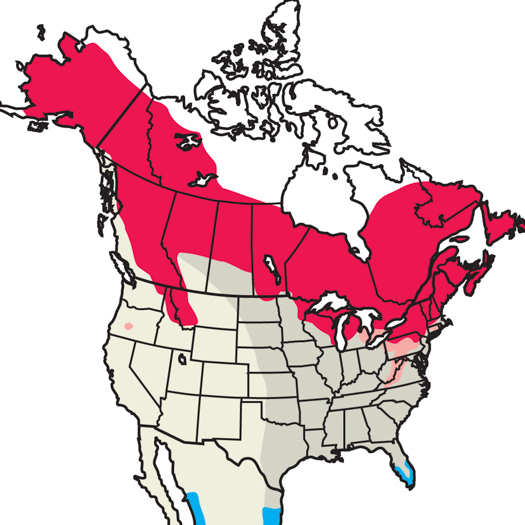 Song chee-chee-chee, chip-chip-chip-chew-chew-chew, loud and ringing, speeding up at the end. Call a sharp chink.

How Climate Change Will Reshape the Range of the Northern Waterthrush 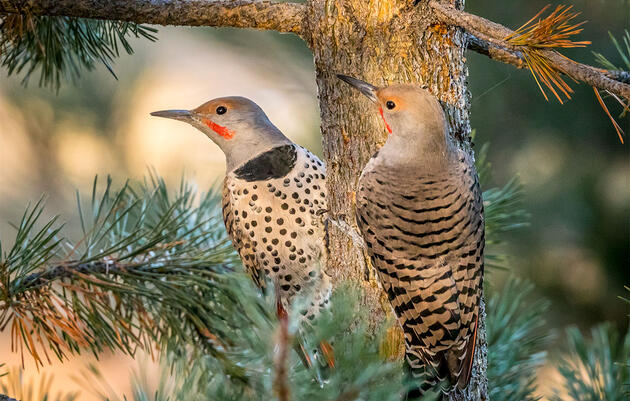 For Boreal conservation expert Jeff Wells, birds and nature are the calming salve that counters collective anxiety during the pandemic. 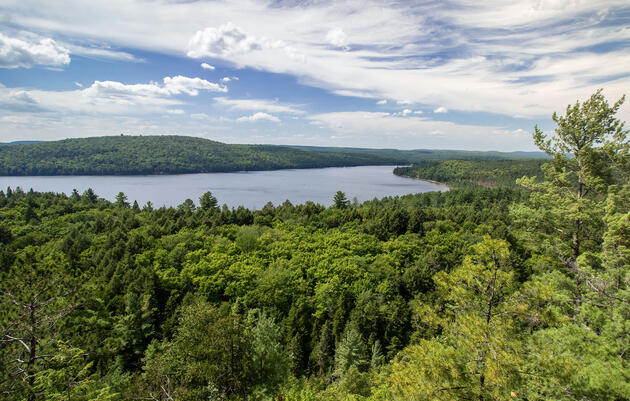