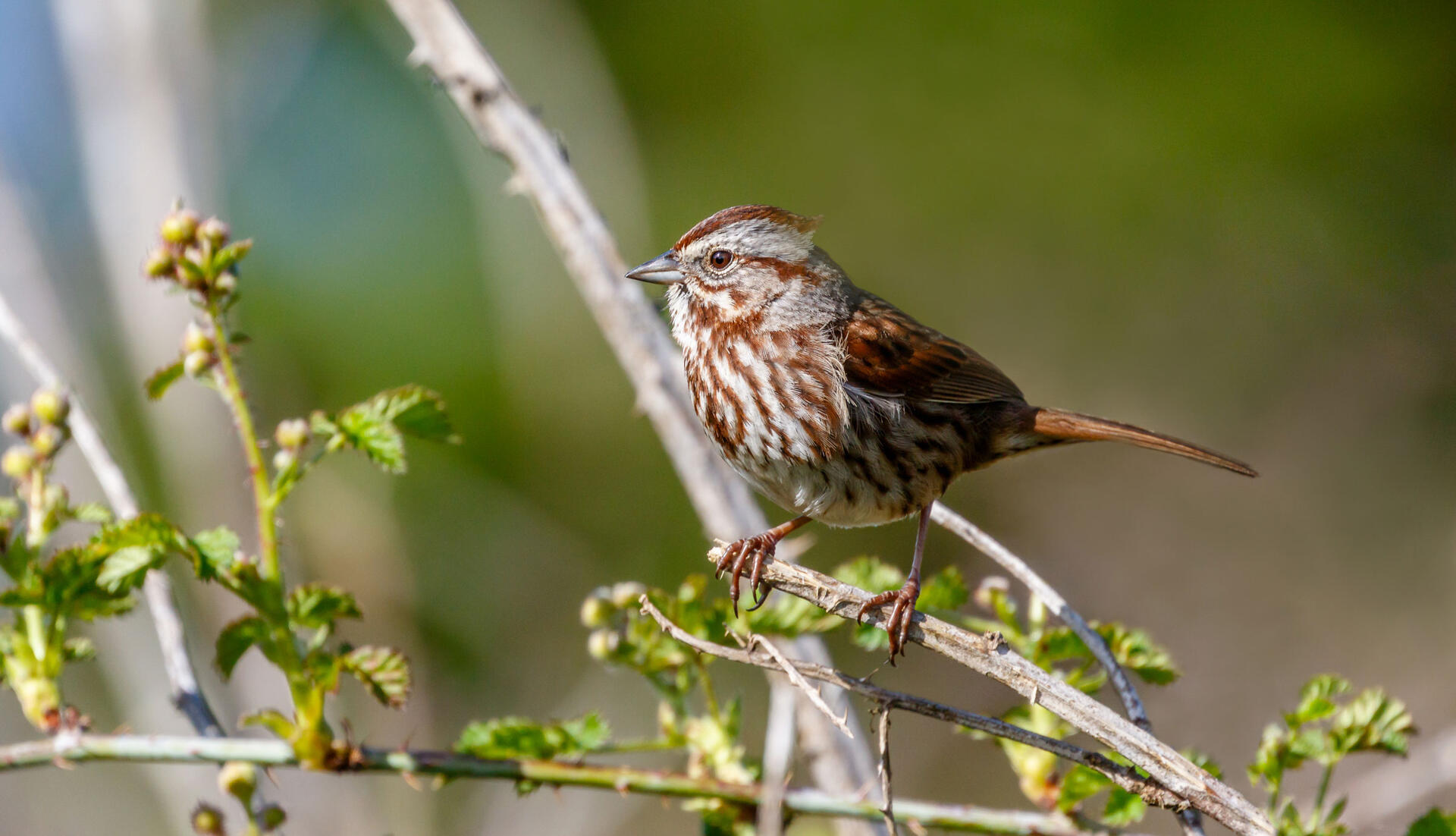 Forages mostly on the ground, sometimes scratching in the soil to turn up items. Also sometimes forages in very shallow water (fractions of an inch deep) and up in shrubs and trees. Will come to bird feeders placed close to good cover.

Typically 4, often 3-5, rarely 2-6. Pale greenish white, heavily spotted with reddish brown. Incubation is apparently by female only, about 12-14 days. Young: Both parents feed the nestlings. Young normally leave the nest about 10-12 days after hatching, remain with their parents about another 3 weeks.

Both parents feed the nestlings. Young normally leave the nest about 10-12 days after hatching, remain with their parents about another 3 weeks.

Mostly insects and seeds. Eats many insects, especially in summer, including beetles, grasshoppers, caterpillars, ants, wasps, and many others, also spiders. Feeds heavily on seeds, especially in winter, mainly those of grasses and weeds. Birds in coastal marshes and on islands also feed on small crustaceans and mollusks, perhaps rarely on small fish.

Males often defend only small nesting territories, so high densities of Song Sparrows may be present in good habitat. In courtship, male may chase female; may perform fluttering flight among the bushes with neck outstretched and head held high. Nest site varies, usually on ground under clump of grass or shrub, or less than 4' above the ground, sometimes up to 10' or higher. Raised sites may be in shrubs, low trees, or marsh vegetation, often above water. Rarely nests in cavities in trees. Nest (built mostly or entirely by female) is an open cup of weeds, grass, leaves, strips of bark, lined with fine grass, rootlets, animal hair. 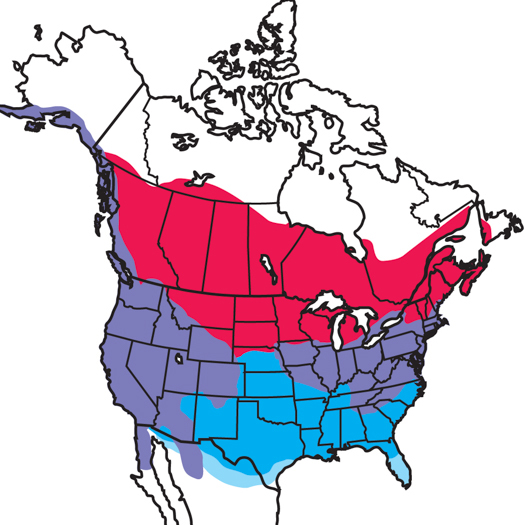 How Climate Change Will Reshape the Range of the Song Sparrow 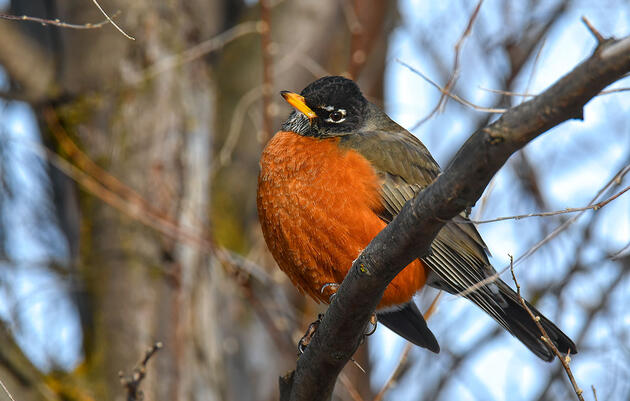 When Is a Bird a ‘Birb’? An Extremely Important Guide

The internet meme has been around for seven years now, so it's high time we establish some ground rules. 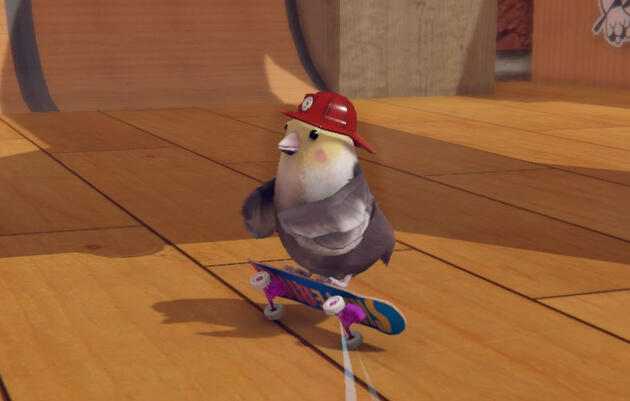 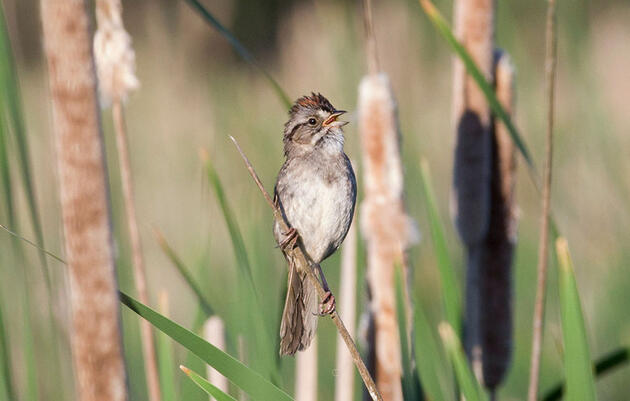 Swamp Sparrows Have Been Singing the Same Tune for Centuries

By memorizing the common local language and sifting out the rest, young sparrows choose tradition over variance.