Skip to main content
Back to South Carolina close 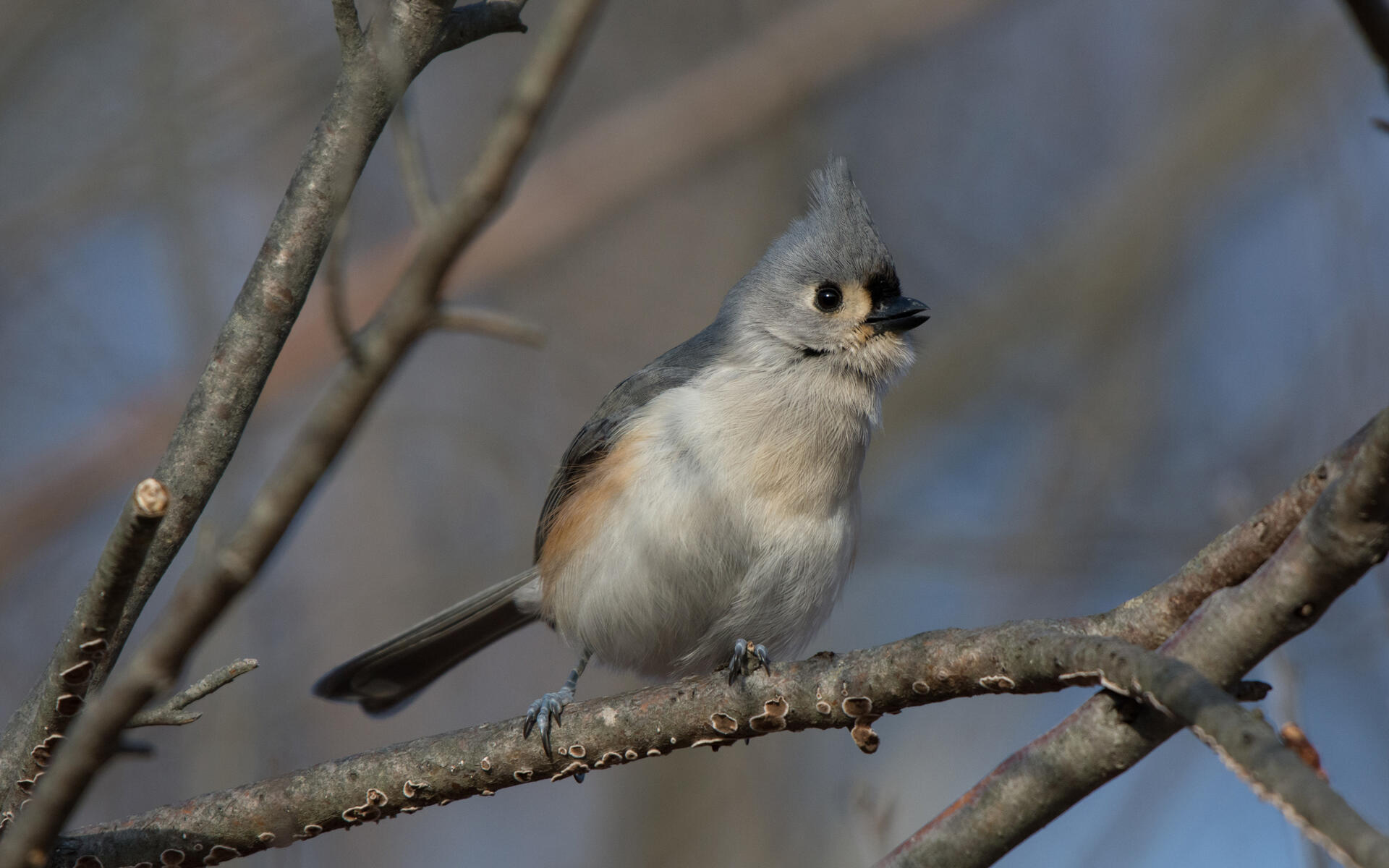 Forages by hopping actively among branches and twigs of trees, often hanging upside down, sometimes hovering momentarily. Often drops to the ground for food as well. Comes to bird feeders for seeds or suet. Opens acorns and seeds by holding them with feet and pounding with bill. Will store food items, retrieving them later.

5-6, sometimes 3-9. White, finely dotted with brown, reddish, or purple. Incubation is by female only, 12-14 days. Young: Female stays with young much of time at first, while male brings food; later, young are fed by both parents, sometimes by additional helper. Young leave nest about 15-16 days after hatching.

Female stays with young much of time at first, while male brings food; later, young are fed by both parents, sometimes by additional helper. Young leave nest about 15-16 days after hatching.

Mostly insects and seeds. Insects make up close to two-thirds of annual diet, with caterpillars the most important prey in summer; also eats wasps, bees, sawfly larvae, beetles, true bugs, scale insects, and many others, including many insect eggs and pupae. Also eats some spiders, snails. Seeds, nuts, berries, and small fruits are important in diet especially in winter.

Pairs may remain together all year, joining small flocks with other titmice in winter. Flocks break up in late winter, and pairs establish nesting territories. Male feeds female often from courtship stage until after eggs hatch. Breeding pair may have a "helper," one of their offspring from the previous year. Nest site is in hole in tree, either natural cavity or old woodpecker hole; averages about 35' above the ground, ranging from 3' to 90' up. Unlike the chickadees, apparently does not excavate its own nest hole. Will also use nest boxes. Nest (probably built by female) has foundation of grass, moss, leaves, bark strips, lined with soft materials, especially animal hair. Bird may pluck hair from live woodchuck, dog, or other animal, even from humans. 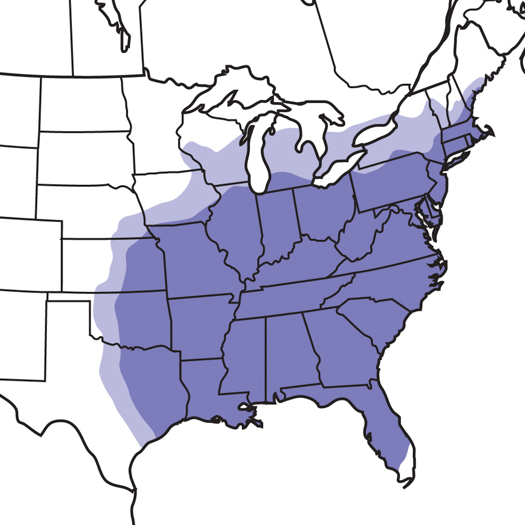 A whistled series of 4 to 8 notes sounding like Peter-Peter, repeated over and over.

How Climate Change Will Reshape the Range of the Tufted Titmouse

Honeyeaters Steal Fur from Sleeping Koalas for Their Nests

Even more surprising: the snoozing marsupials don't seem to mind.