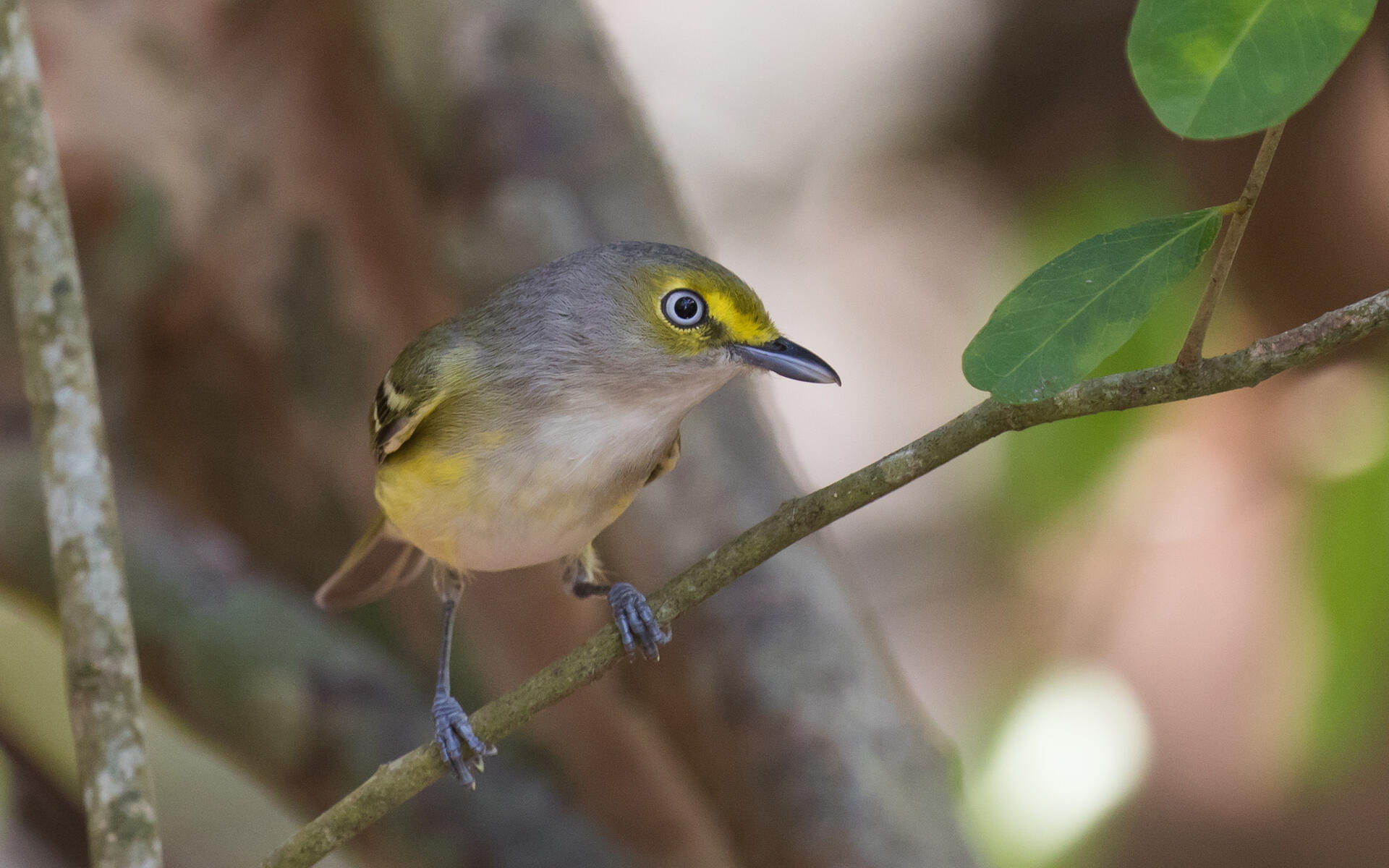 Forages by moving actively among twigs and branches in dense low cover, searching for insects among the foliage. Often hovers momentarily to take insects from leaves.

4, sometimes 3-5. White with specks of brown or black. Incubation is by both parents, 13-15 days. Nests are commonly parasitized by cowbirds. Young: Both parents feed the nestlings. Young leave the nest about 9-11 days after hatching. 1 brood per year in the north, 2 in the south.

Both parents feed the nestlings. Young leave the nest about 9-11 days after hatching. 1 brood per year in the north, 2 in the south.

Male sings incessantly from early spring to late summer to defend nesting territory. In courtship, male displays to female by fluffing plumage, spreading tail, and uttering a whining call. Nest: Placed low (within 25' of ground, usually much lower) in shrub or sapling. Nest is supported by the rim woven onto a horizontal forked twig. Both parents help build nest, a deep, hanging cup made of twigs, roots, shreds of bark, grass stems, leaves, plant down, lichen, moss, sometimes fragments of wasp nests. Nest is bound with spiderwebs, lined with fine grass and fibers. 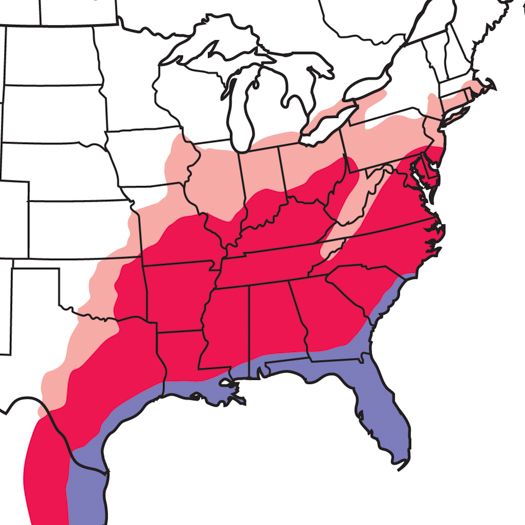 Loud, explosive series of notes, chip-a-wheeoo-chip or Quick, give me a rain check!

We tried out the app's newest feature using photos from an SLR camera, smartphone pictures, and even our subpar art skills.