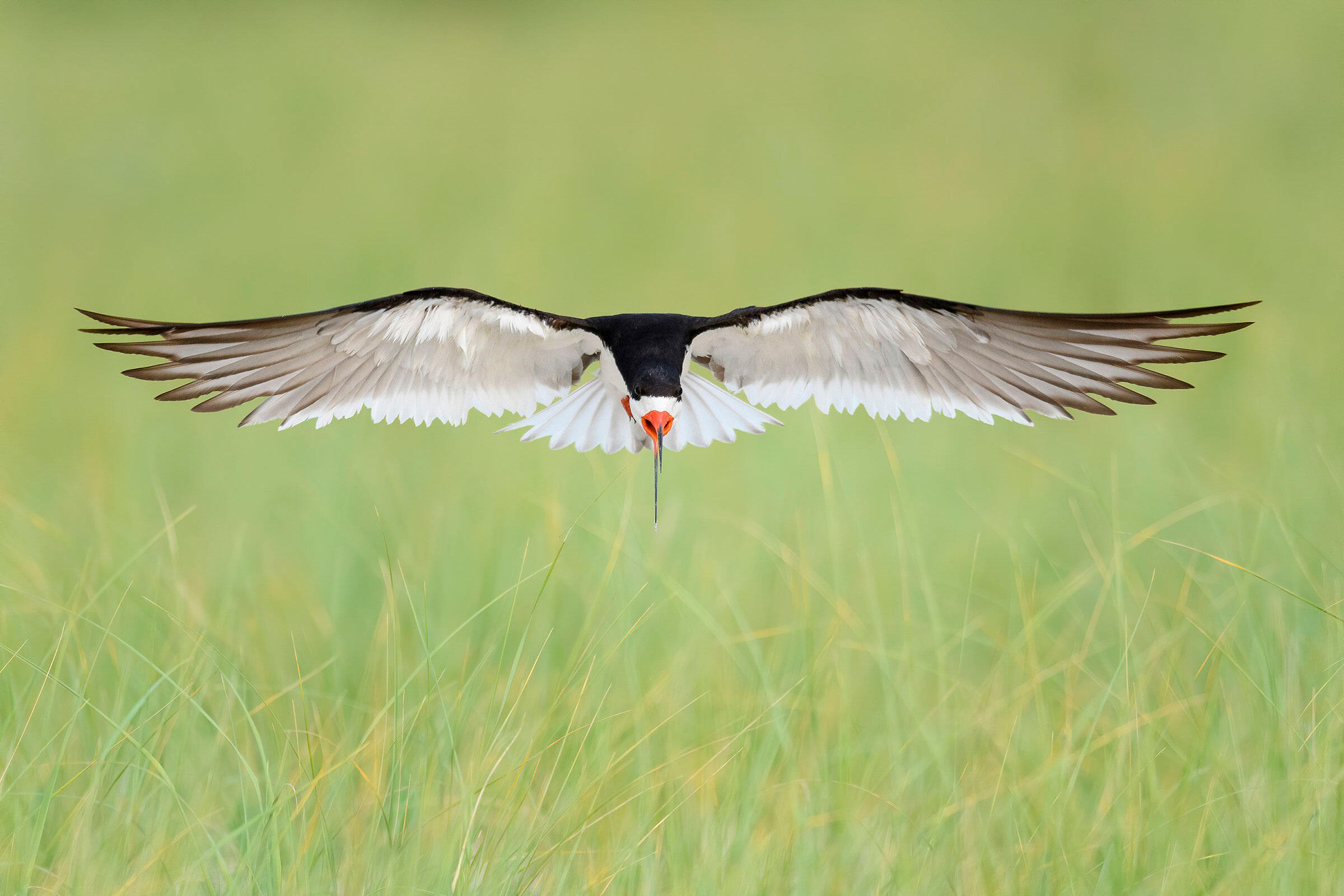 The first essential element in bird photography and videography is a sincere respect for the birds and their environment. In any conflict of interest, the well-being of the birds and their habitats must come before the ambitions of the photographer or videographer. Here are some basic guidelines, which are also available via PDF and in Spanish.