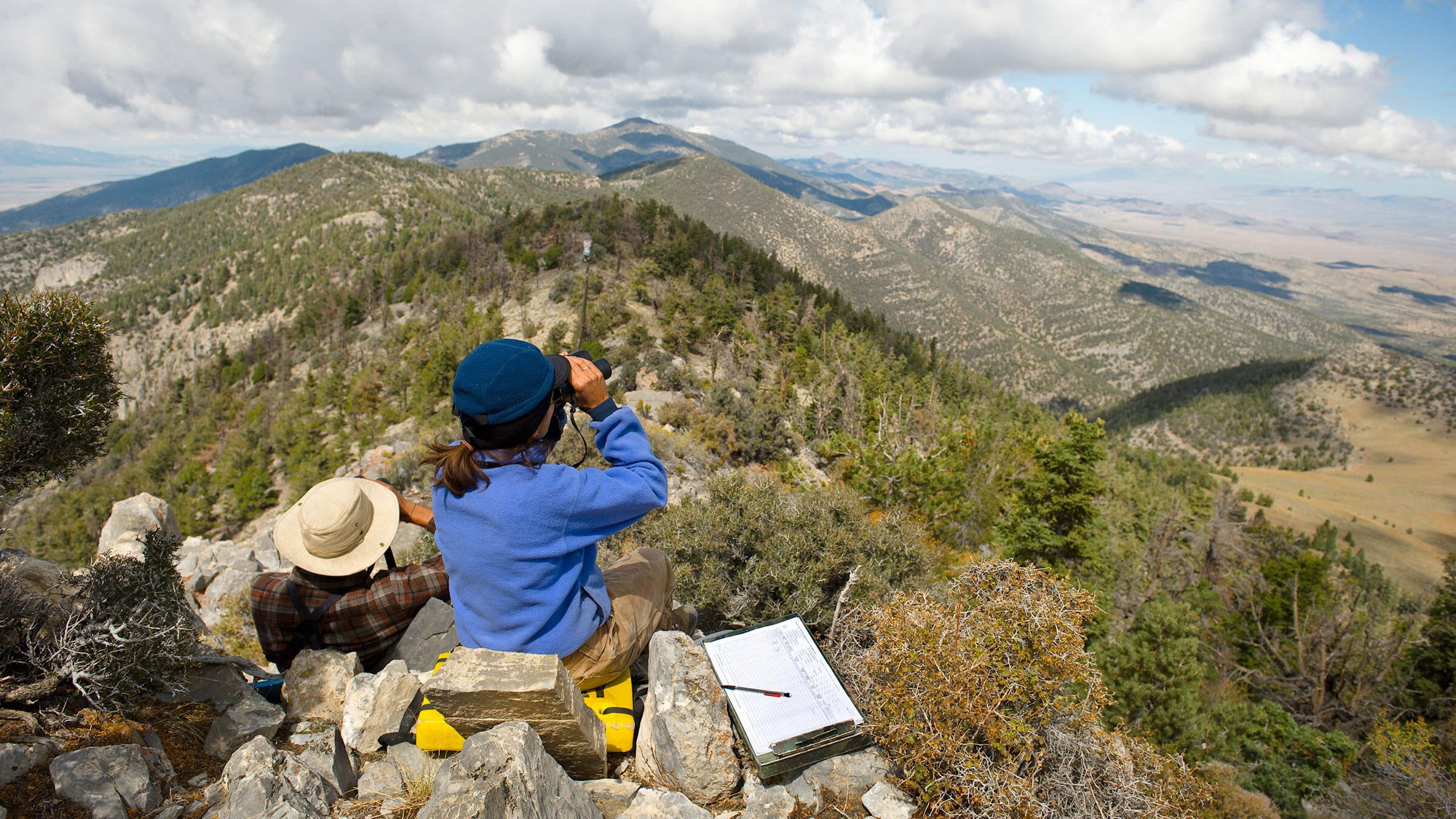 Eight of the Best Hawkwatch Sites in the U.S. for Photographers

Here's where you should go to capture spectacular shots of migrating raptors in fall and spring.

When it comes to photography, not all hawkwatch sites are created equal. Here are some whose geography produces especially great shots. To find out when to catch the peak of various species, find the count you’re interested in at hawkcount.org and click the migration-timing tab along the top. Also know that while certain conditions are important for migration, slightly different weather might produce better flights for photography.

You have to undertake a 2.5-mile hike straight uphill to get to this site while lugging everything you might need. But being 9,000-feet up a mountain has its advantages for photography—namely, some interesting perspectives and angles. Goshute is also a great site for Golden Eagles. Season: fall

As a general rule, hawkwatch sites that promise accipiters and falcons, which soar a little less than eagles and buteos, are going to produce more reliable photo opportunities—and Cape May, nicknamed “the raptor capital of America,” regularly sees all of the above. In addition to the platform at Cape May Point State Park, many sites around the peninsula produce opportunities to shoot migrating raptors (and plenty else besides). Season: fall

For those aiming to photograph Peregrine Falcons, the Florida Keys Hawkwatch provides an excellent opportunity. Counters tallied more than 4,000 a season for the past three seasons. In 2015, the hawkwatch smashed its own world record for the number of migrating Peregrine Falcons counted in a single day, recording 1,506. Season: fall

When raptors migrating south hit Lake Superior, they veer southwest and fly right past Hawk Ridge in Duluth, Minnesota. On big September days, the site can get tens of thousands of Broad-winged Hawks flying over. Updrafts can force the birds to hug tighter to the edge of the ridge, bringing them in close for photo opportunities. Season: fall 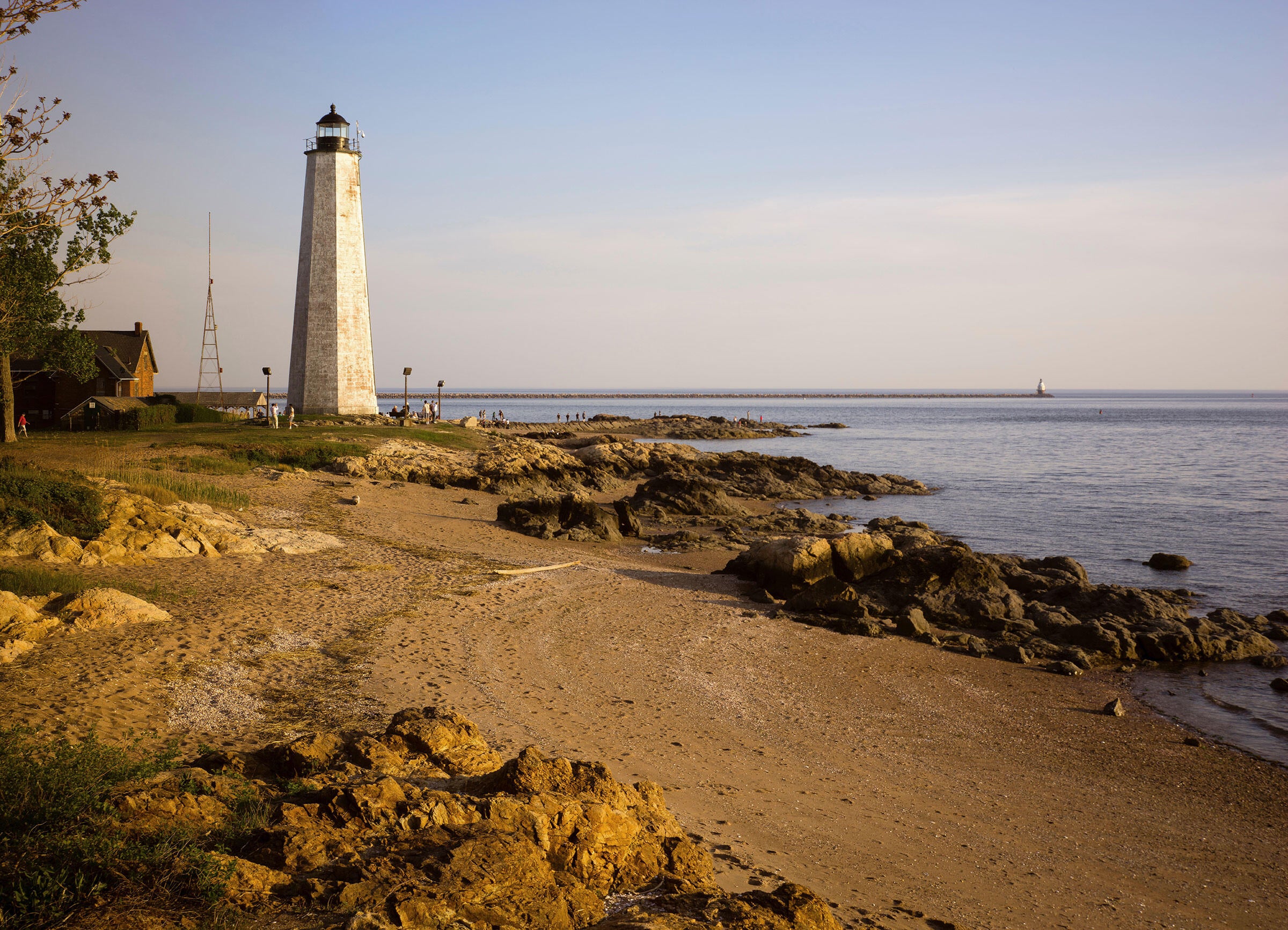 Less than two hours from New York City, Lighthouse Point in New Haven, Connecticut, reports more fall raptors, on average, than any site northeast of Cape May—including some unusual species, like the Zone-tailed Hawk. On a good day, hawks cut through the park at head height or below. Season: fall

In the deserts of San Diego County, the Borrego Valley Hawkwatch tallies Swainson’s Hawks on their way northward to breed. Photographers capture them kettling from out of the date farms where they roost and feed on caterpillars amid the spectacular desert wildflower blooms. Season: spring

Onondaga Audubon’s Derby Hill Bird Observatory, on the southeastern corner of Lake Ontario, is at the sweet spot where raptors turn north along the shoreline. When winds are blowing from the southeast, raptors fly up the hill and over the heads of hawk watchers at treetop height or below. From the bluff, you can also sometimes catch them over the lake at eye level. Season: spring

Whitefish Point juts into Lake Superior, making it one of the most important spring flight corridors for migrating raptors in North America. The observatory is best known for large flights of Rough-legged Hawks and boasts more than its share of weird vagrants, including Short-tailed Hawk and Inca Dove. Season: spring

Luke Tiller has been employed as a hawkwatcher at sites across the US and beyond, including Europe and the Middle East, and has traveled the globe extensively as a natural-history tour guide. He also serves on the board of the Hawk Migration Association of North America.