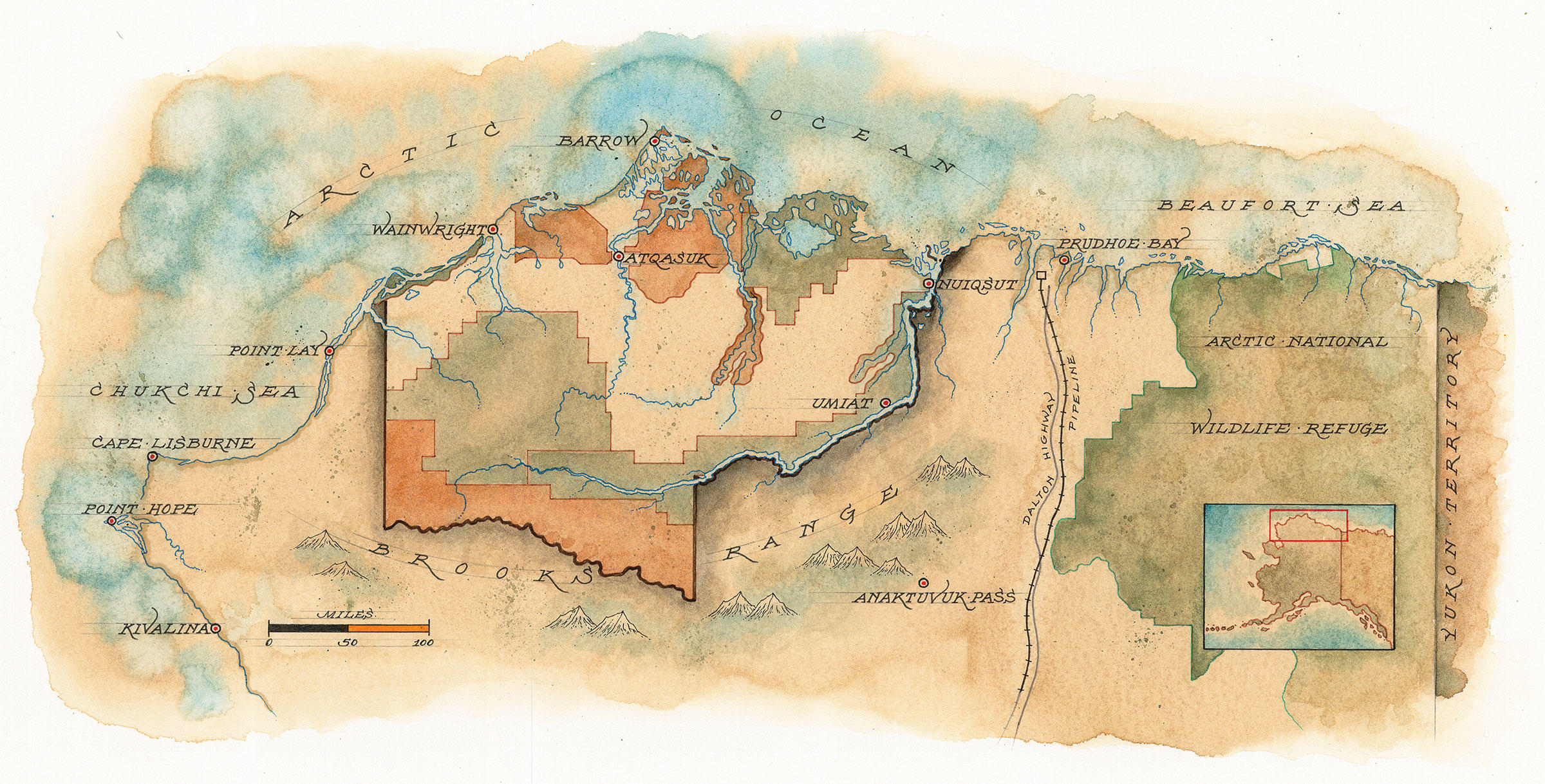 After decades, a long-sought conservation victory is truly within reach.

Audubon has been working to protect the Arctic for decades. Two years ago our Alaska-based scientists and policy team were instrumental in securing the protection of more than 11 million acres on Alaska’s North Slope. But other parts of the fragile ecosystem of Arctic Alaska remain under threat.

One of the most prolific bird nurseries on the planet, the 19.3-million-acre Arctic National Wildlife Refuge, supports millions of birds that migrate to all 50 states and to every continent, including shorebirds, such as the American Golden-Plover, and songbirds, Sandhill Cranes, Snowy Owls, Golden Eagles, and many more. Unfortunately, when Congress designated most of the original refuge as wilderness in 1980, it left out the coastal plain, a 1.5-million-acre region between the Arctic Ocean and the towering mountains of the Brooks Range. Although the coastal plain is the refuge’s biological heart and a crucial nesting ground, the threat of oil and gas drilling has hung over the area since then. Multiple bills introduced in Congress this year would open up the coastal plain to drilling, which would create a spider web of infrastructure, eliminate crucial habitat, and risk a devastating oil spill.

In January 2015 President Obama called on Congress to protect the Arctic Refuge on behalf of the vast array of wildlife and the Alaska Native communities that depend on it. Formal protection would also ensure that visitors (both birds and people) will see the refuge in its astonishing natural state. The Arctic Refuge is a truly special place. Permanent protection for the coastal plain would end these perpetual threats and allow the refuge to continue to be an irreplaceable sanctuary for wildlife.

We’re with the Arctic champions in the House and Senate who have introduced bills to designate the coastal plain of the Arctic Refuge as wilderness, which would provide the highest level of federal protection for public lands. Wilderness designation will protect these birds and other wildlife from the damage that would be caused by oil drilling, road construction, and other industrial operations.

Two years ago Audubon’s members and other conservationists sent more than one million comments to their legislators to help protect vital Arctic habitat. It’s time to raise your voice again and ask your senators and representatives to protect the Arctic National Wildlife Refuge once and for all. Take action here now.