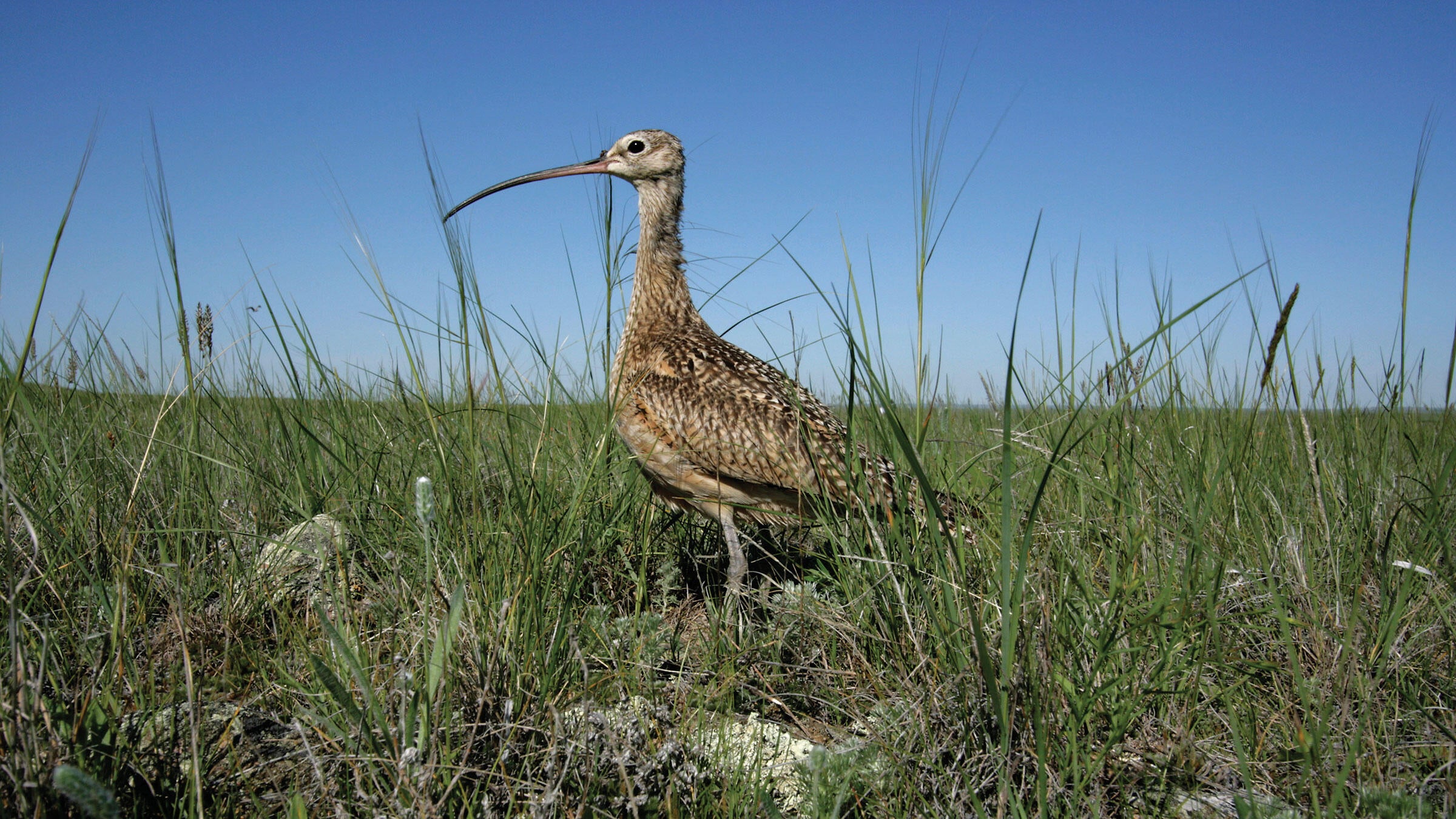 The Long-billed Curlew needs a whole range of prairie habitat to feed, breed, and raise its babies. Ranchers who maintain a mosaic of grasses can help host the climate-endangered shorebirds on their lands. Photo: Michael Forsberg

Grasslands may be the most endangered habitat in the United States, with only 1 percent of the native prairie remaining. As the vast landscape is paved and tilled, Western Meadowlarks, Sharp-tailed Grouse, and other species dependent on the rich ecosystem are disappearing. To stem those losses, a new initiative is helping ranchers restore the large swaths of prairie where they graze cattle.

Audubon’s Conservation Ranching Initiative has paired private landowners in seven states with local ecologists who guide them through sustainable grazing practices and other land-management systems that create vital habitats for birds. Cattle owners who commit to  the initiative get to brand their  beef with Audubon’s “Grazed on Bird-Friendly Land” label and sell it on a premium market for an extra 50 cents to $2 per pound. So far 40 ranchers covering 600,000 acres are working with the National Audubon Society, Audubon Dakotas, and Audubon Rockies, and this spring 15 meat retailers will begin selling the specialty beef.

The cows themselves are one of the best tools for renewing grasslands. Rotating where they graze mimics the behavior of bygone bison herds: The movement helps ensure they don’t clear out patches, and their hooves and mouths stir up soil where native seeds can take root. Ranchers are also required to either mow or grow grasses to certain heights to benefit seasonal birds. In spring, for example, a rancher in South Dakota might create a mosaic of tall, medium, and short blades to attract a number of species. The nesting Long-billed Curlew is one; it needs a vegetation line that’s lower than 12 inches to set up its nurseries, but a higher one in which to raise its fledglings. “You may look out and say, ‘That’s a bunch of grass,’ ” says Alison Holloran, executive director of Audubon Rockies. “But it isn’t. Every species requires very specific systems.”

Colorado ranchers Dan Lorenz and Adrienne Larrew will be among the first to flash the Audubon label. Soon they’ll begin selling steaks, ground beef, and prime cuts branded with the new insignia through their company Corner Post Meats. Northern Goshawks have already moved onto their land, and the ranchers are hoping that the new grazing and mowing regimens will attract Lark Sparrows, Lark Buntings, Prairie Falcons, and even Mallards. “It’s like Field of Dreams,” says Lorenz. “Build it, and they will come.”

Meet the Birds of the Grasslands 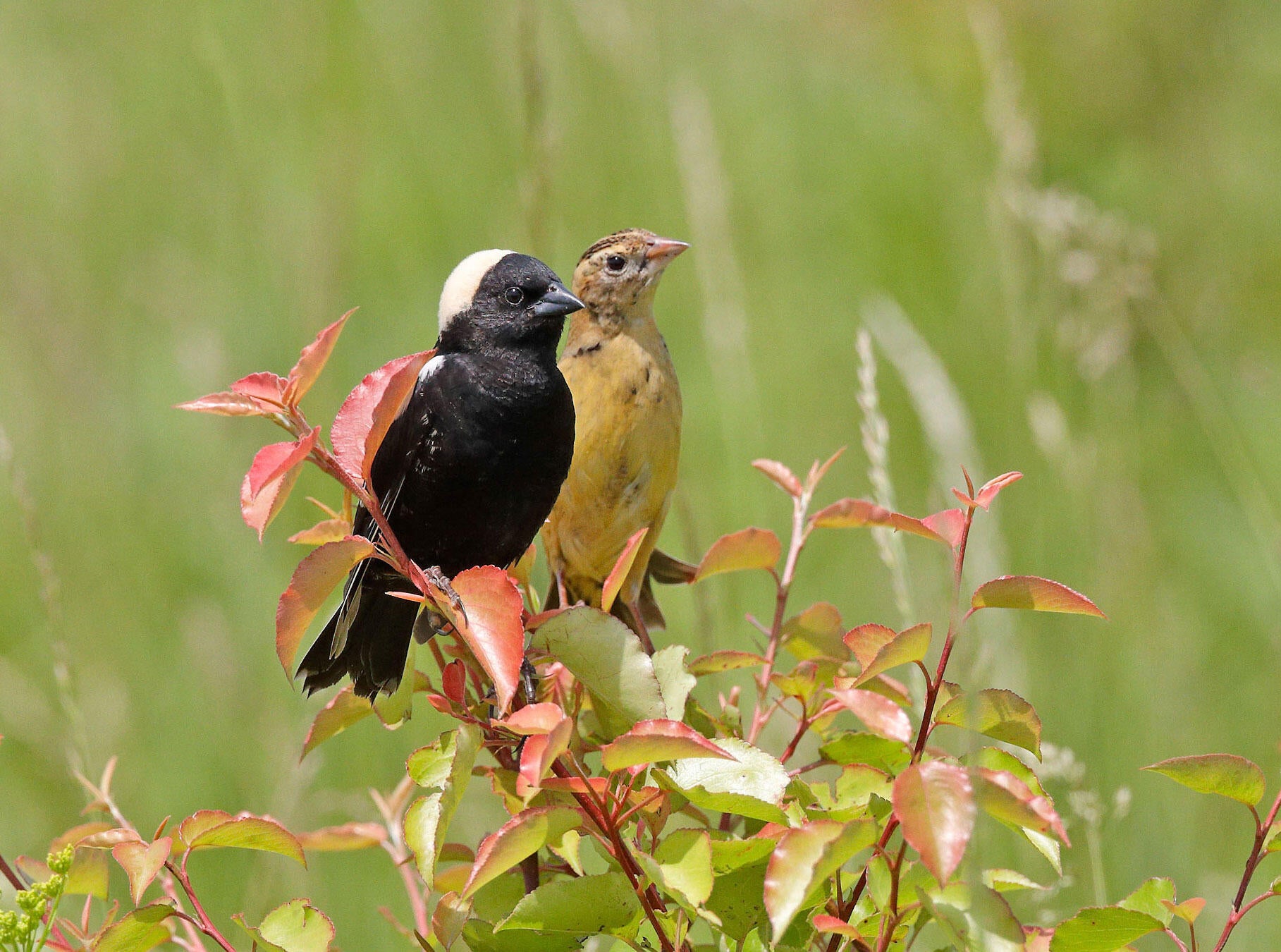 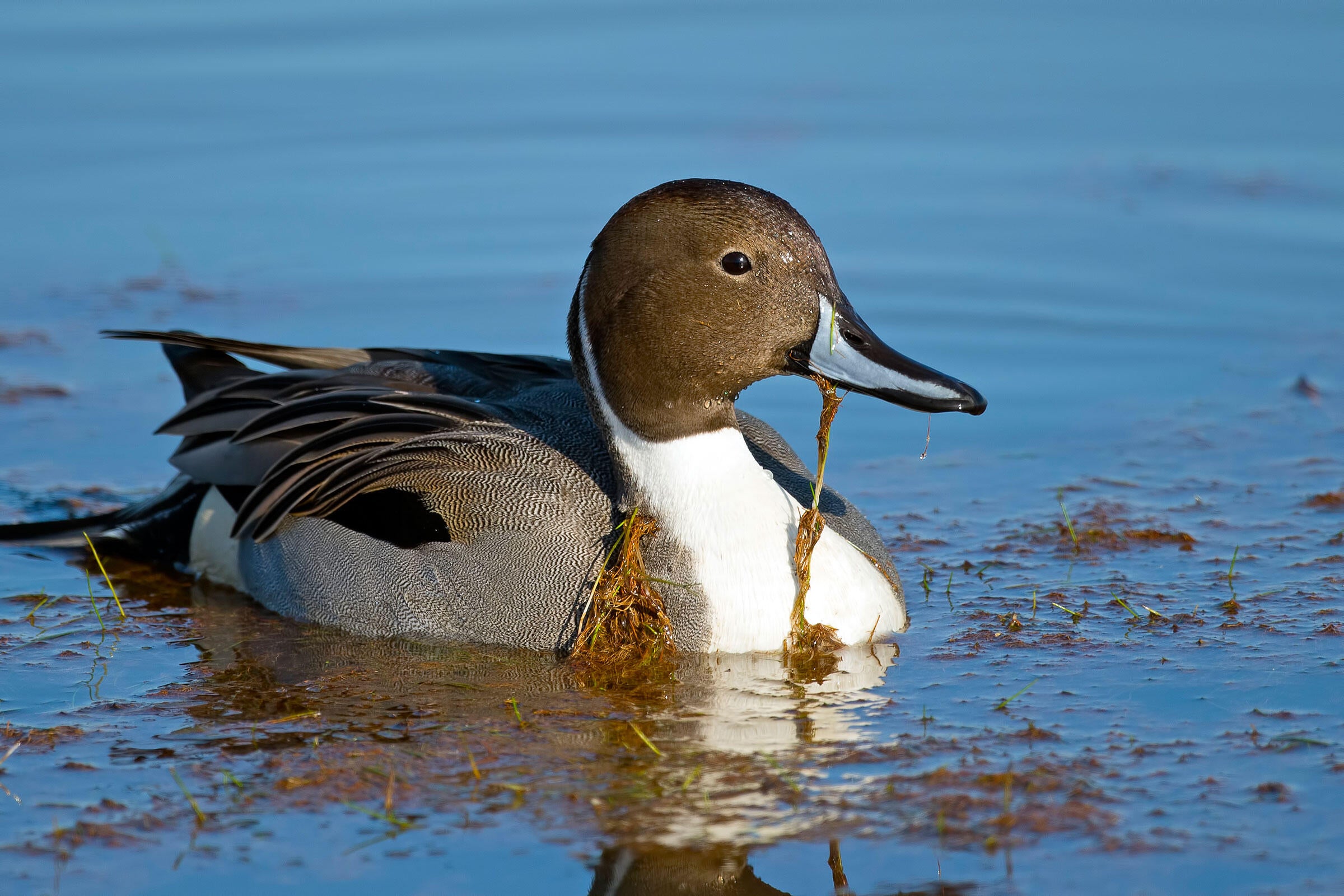 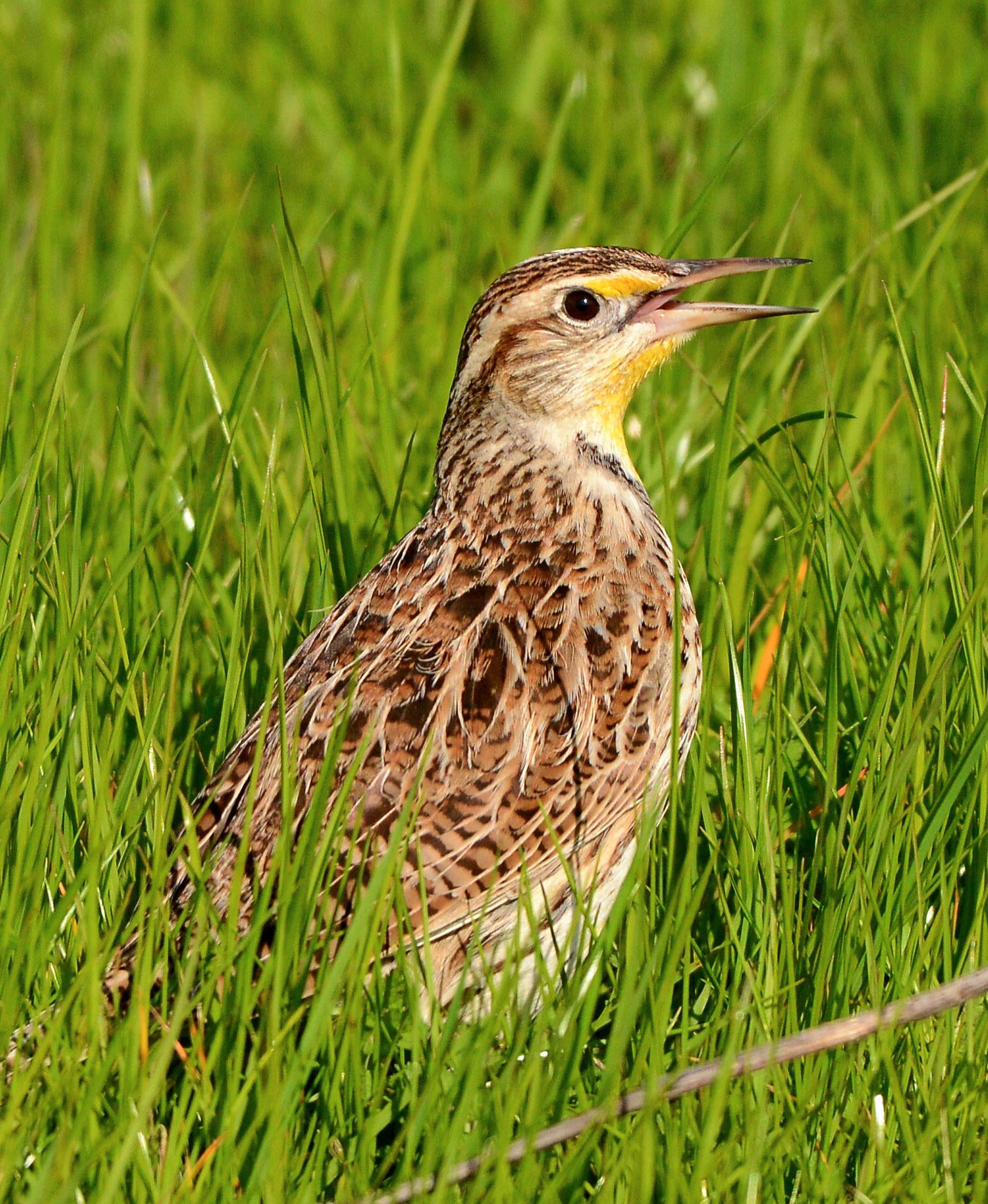 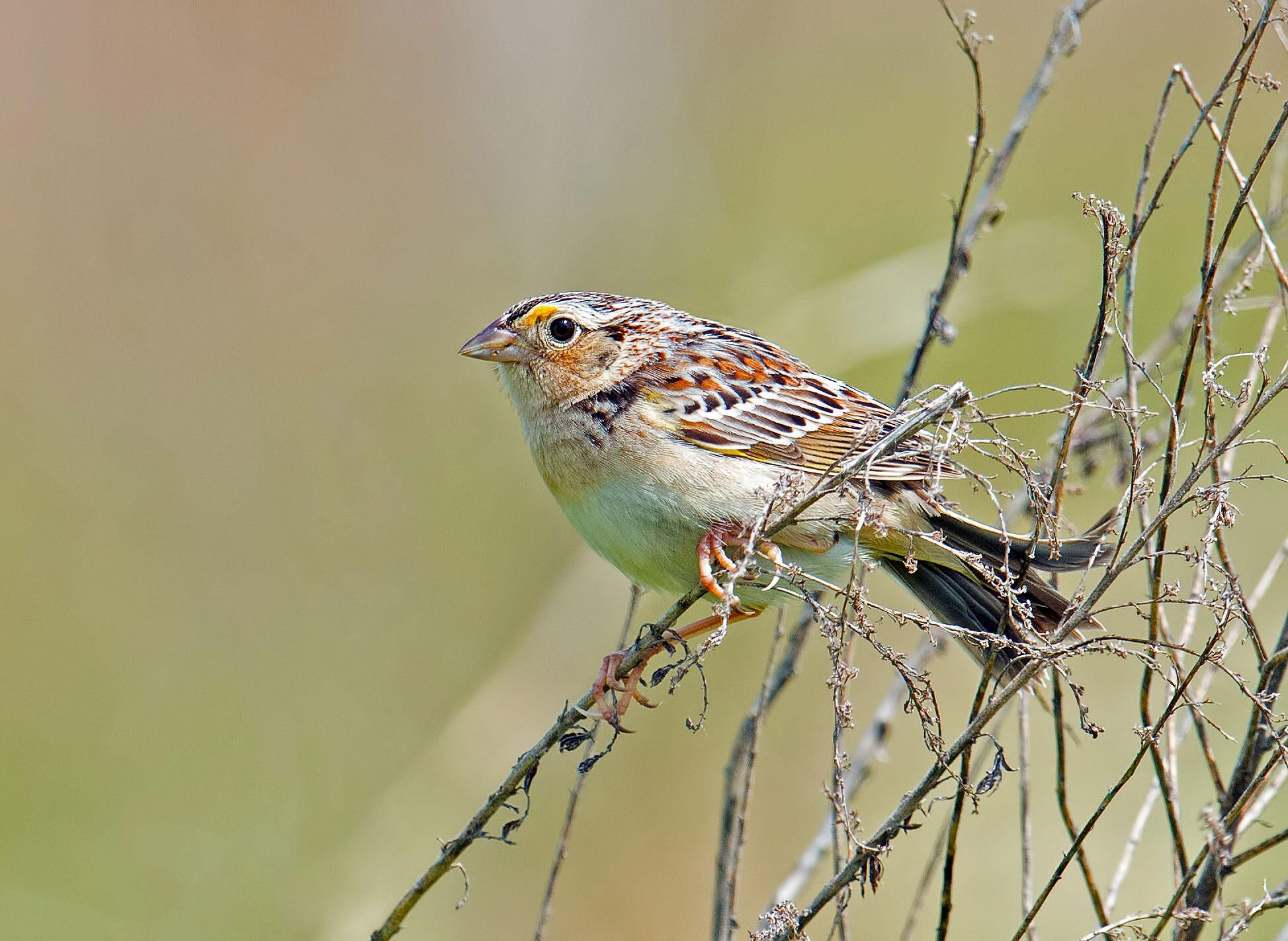 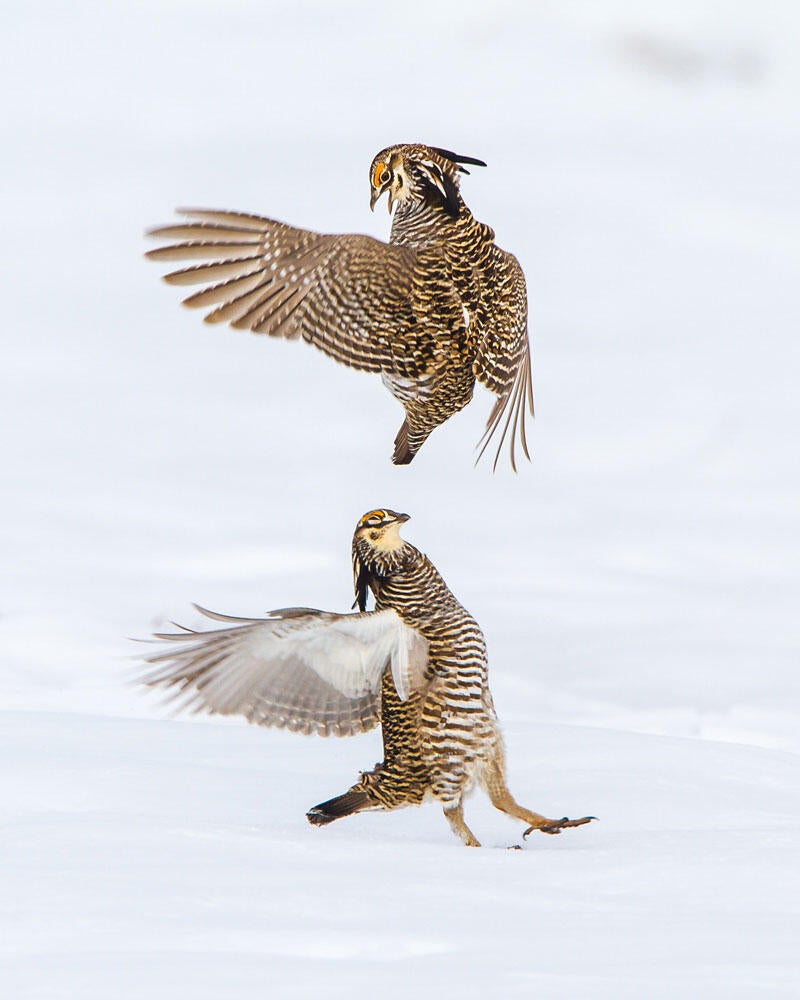 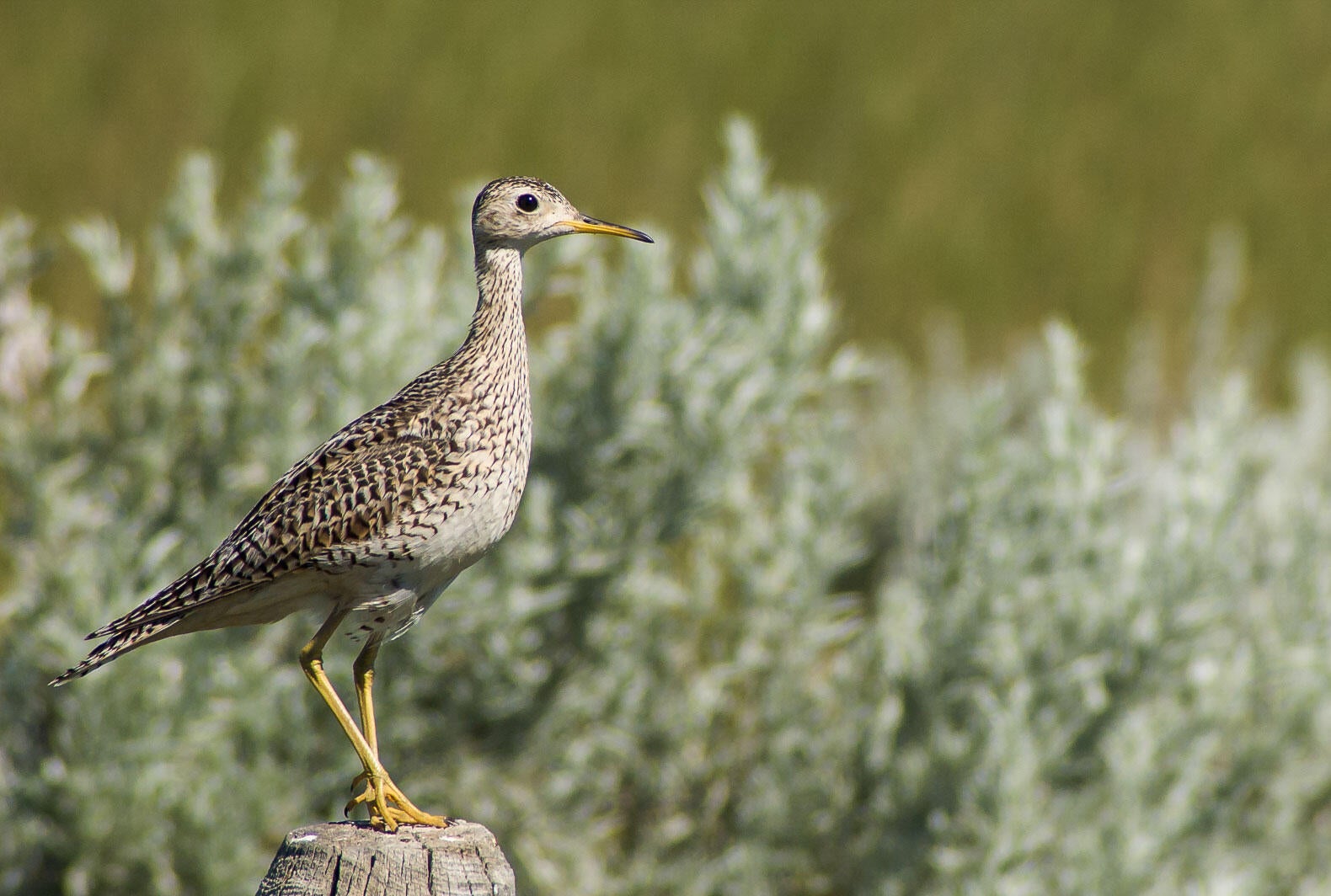