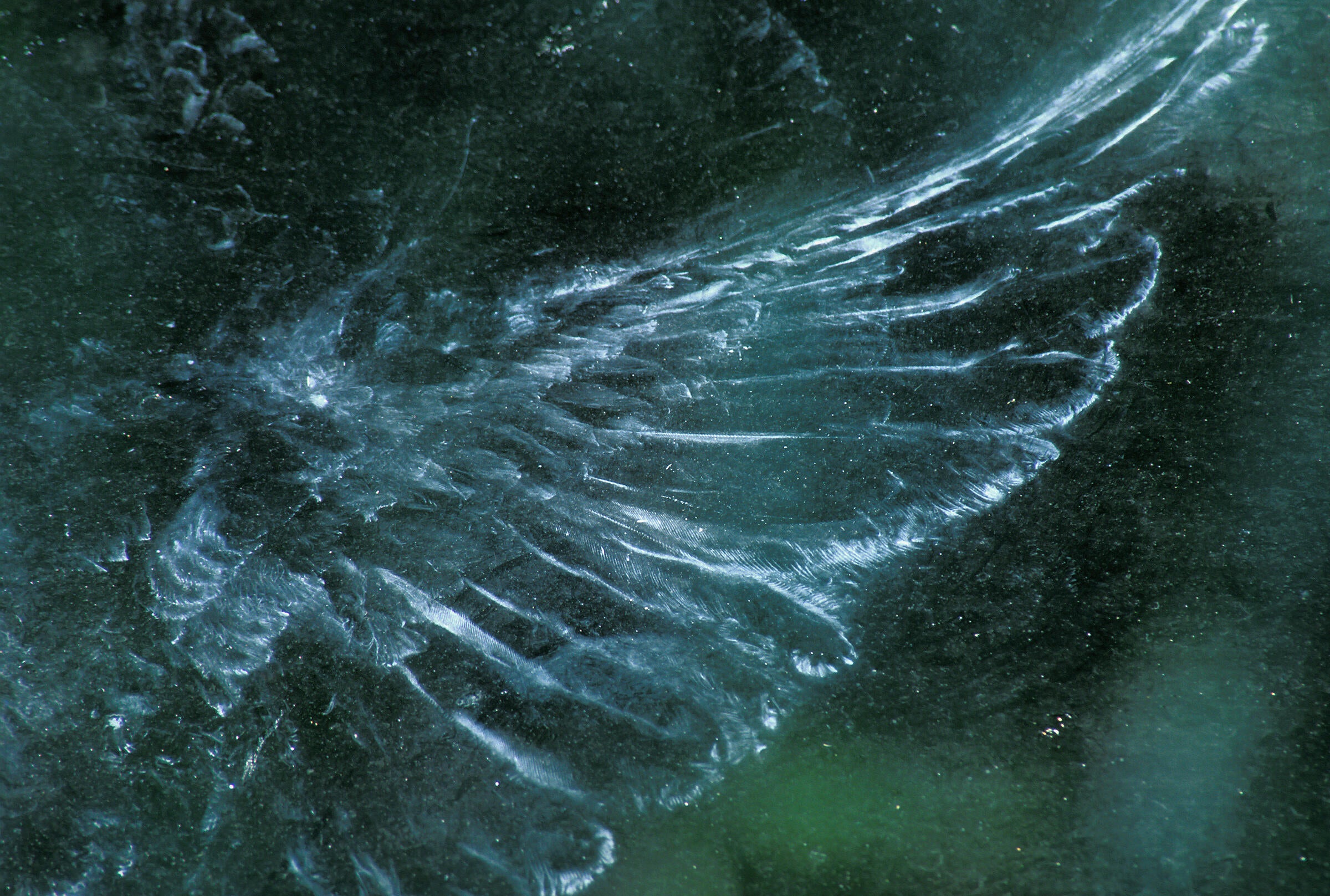 The imprint of a Mourning Dove is the dramatic residue of a lethal encounter. Millions of migratory birds die each year after colliding with glass on buildings and homes. Photo: Robert McCaw

Making the World Safer for Birds, One Piece of Glass at a Time

At a research center in Pennsylvania, bird-friendly products are put to the test in a simple, yet foolproof way.

On the most beautiful days of spring, Mary Shidel begins her rounds around 6 in the morning. As a banding assistant at the Powdermill Avian Research Center in rural Rector, Pennsylvania, it’s her job to collect migratory songbirds from several dozen mist nets hidden around the wooded, marshy property. She unfurls the nets around 5:45, and takes the next few hours to cycle through them, freeing and retrieving the birds that have flown in.

Most of the time, the traps yield passerines: a male Common Yellowthroat tschat-tschat-tschatting, a handful of catbirds screeching their beaks off, an Indigo Bunting performing its frenzied routine. These species prove to be the best subjects; once they’re banded and deemed healthy, they can be tapped for a whole slew of studies, says Luke DeGroote, avian ecologist and Bird Banding Program coordinator at Powdermill. Bioacoustics, radar tracking, and bird-safe glass testing are just a few examples.

The glass experiments, for one, may be the most unique and important research done at the center. Every year, 365 to 988 million birds in the United States perish after colliding with windows and other translucent structures. A major chunk of that occurs during spring and fall migration.

Powdermill is home to the only glass-testing tunnel in the country; any product looking to market itself as “bird-safe” needs to pass muster here first. Manufacturers such as Arnold Glas, Guardian Industries, and Walker Glass create sample panes with stripes, dots (called fritting), and other patterns, and then send them to the center to be evaluated by its birds and scientists.

“A good prototype has a highly visible, high-density pattern that birds can easily see,” says Christine Sheppard, Bird Collisions Campaign manager with the American Bird Conservancy (ABC), which certifies the products before they hit the market. Sheppard is the catalyst behind bringing glass testing to the States; she’s also responsible for sparking ABC’s partnership with Powdermill. Inspired by the work of Austrian ornithologist Martin Rössler, Sheppard directed the construction of the tunnel in Rector in 2009. Since then, she and the center’s staff have tested more than 150 different products with the help of thousands of banded birds. Of those, nine—plus several items meant to deter avians from flying into glass, such as stickers and films—were rated high enough to be deemed “bird-friendly.”

The tunnel’s rather modest appearance belies its scientific importance: It’s a 25-foot-long wooden box, set on a swivel that allows it to be aligned with the sun. The structure is black and lined with foam on the inside, but the back end is open for two glass panes to be installed: one plain and one patterned. A sky-blue, cloud-dotted sheet adds backlighting to the panes. Meanwhile, a near-invisible net, stationed three feet in front of the glass, catches the avians before they can even hit it.

When releasing a bird into the space, the scientists first check its stress levels and take down any measurements and data. They then guide the subject into the tunnel’s opening, which is covered by a child’s pajama sleeve, allowing it to sit for a moment and get its bearings. The flight itself lasts less than a second, and is recorded by a camera mounted near the entrance.

“Look at him go,” says Powdermill’s tunnel technician Lauren Horner. She and Sheppard peer at the LCD monitor, watching a yellowthroat zip straight toward the glass end of the flyway. Right before it’s about to collide, it veers to the left—toward the experimental pane—and is rescued by the netting. “While that looks like a clear avoidance, I’ll have to check the video inside, frame by frame,” Horner says. Each prototype goes through at least 80 trials; to get a passing grade, it needs to earn a 70 percent avoidance rate or above.

Horner clicks off the camera and then swings open a hatch door at the back left side of the tunnel. The yellowthroat is sitting there, perched on the edge of the mist net. With a swift flick of its wings, it propels itself out and up into the sky.

“Whether or not that yellowthroat realizes it, he’s helping us make the world safer for birds,” Sheppard says. She and ABC are continuing to up the standards for glassmakers, construction companies, and real estate owners. ABC now provides LEED credits for collision deterrence, and offers a free online guide on how to design architecture with birds in mind. And with groups like Vassar College and the Philadelphia Zoo jumping on board, the movement is quickly taking flight. Homeowners present a challenge with their love for aesthetics, but DeGroote thinks they can be won over as well. “These products can be attractive and effective,” he says. “People are often surprised by that.”