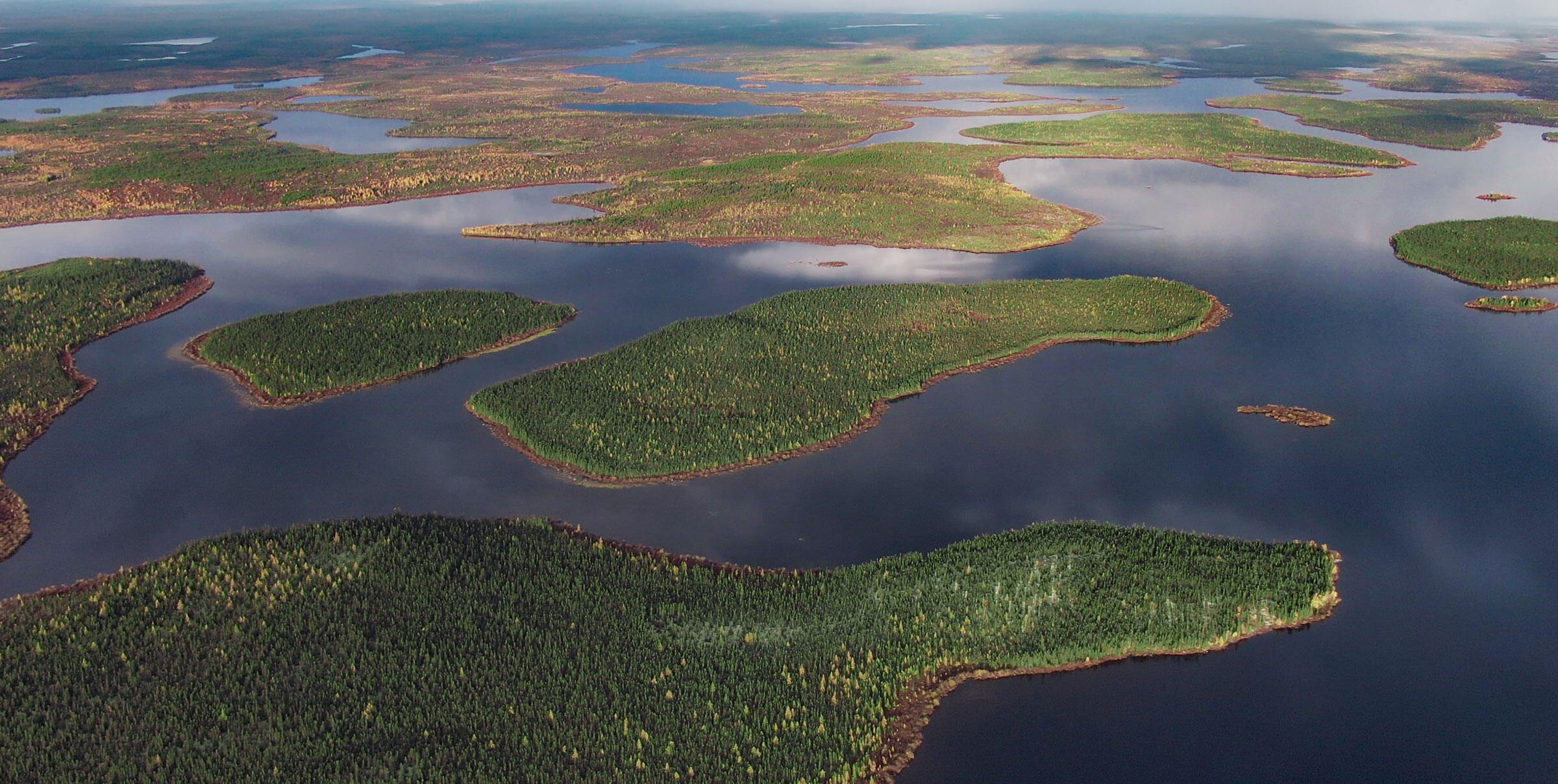 The Sayisi Dene and their Cree, Dene, and Inuit neighbors are surveying the remote avian habitats of the Seal River Watershed to help support their case for permanent protection.

Each spring and fall, birders across North America enjoy the sight of White-crowned Sparrow, Blackpoll Warbler, and other migratory species making their way to and from nesting grounds in northern Manitoba, Canada. Millions of birds rely on the Seal River watershed, a more than 19,000-square-mile expanse of wetlands, tundra, and forest—roughly the size of Vermont and Massachusetts combined. Now the Sayisi Dene, who live in the watershed, in partnership with Cree, Dene, and Inuit neighbors with interests in the area, are coming together to permanently conserve the ecosystem.

There are no permanent roads, mines, or industrial development in the area, and the alliance wants to keep it that way by convincing Canada to designate an Indigenous Protected and Conserved Area (IPCA), which would return land management to Indigenous governments. If successful, it’d be a milestone achievement: the first time multiple Indigenous nations have applied to manage an IPCA in Canada together and likely the largest in the country. Their case hinges both on traditional Indigenous knowledge and on Western science’s understanding of the watershed’s cultural and ecological significance. One important factor? Birds.

The area is a known nesting site, but Western scientists had little data from there. “It’s a very remote part of Canada,” says Audubon vice president of boreal conservation Jeff Wells. “There aren’t birders going there and putting it all into eBird.”

To fill those gaps, the alliance partnered with Audubon to place sound-monitoring devices in bird-rich areas such as Tadoule Lake. Indigenous youth and elders selected the sites, deployed the machines in May, and collected them in July.

“Each device we took down had its own story, it was remarkable,” recalls Rainer Duck, a member of the O-Pipon-Na-Piwin Cree. Two devices on a steep gravel ridge were a challenging climb to retrieve. “But I would love to go back and do it all over again,” he adds.

The data are being processed by the Cornell Lab of Ornithology, but it’s already clear they reveal a rich avian array, from Fox Sparrow to Northern Waterthrush, that make the watershed their summer home.

Thorassie hopes the recordings will help people around the world connect to the Seal River watershed, too. “We can see it in our backyard,” she notes, “but the songbird devices are important in helping explain to others. People in the States, for instance, may not realize the birds in their yards need our watershed to survive, to migrate to, and to nest. It gives people something to relate to.”

This story originally ran in the Winter 2021 issue as “Data for a Cause.” To receive our print magazine, become a member by making a donation today.