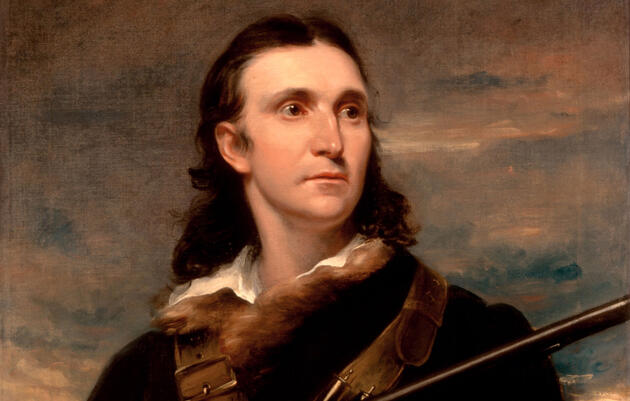 We've chosen excerpts from 15 of JJA's original writings. Can you guess which bird he was describing? 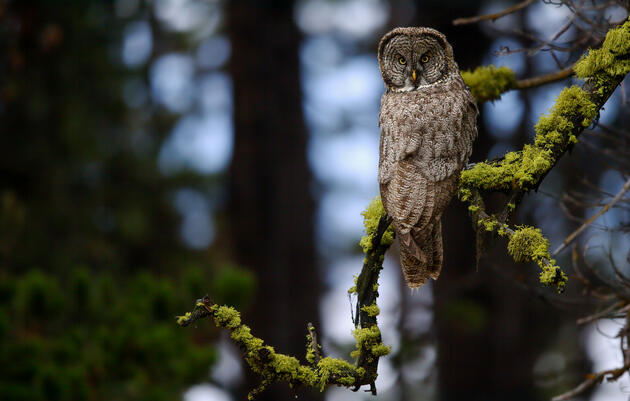 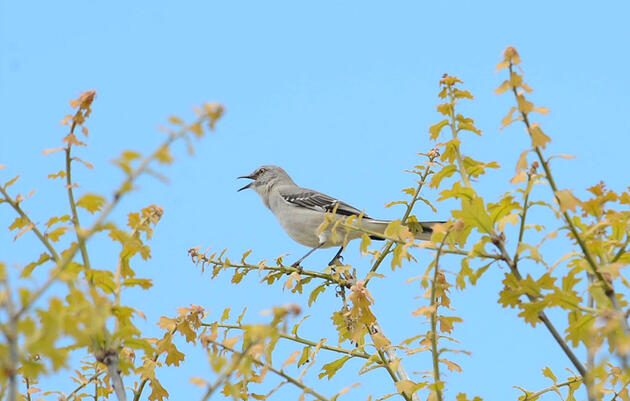 Are You Listening to a Bird Mimic or the Real Deal?

Part six of our new series to help you build your birding skills—and love of birds—by learning how to bird by ear.