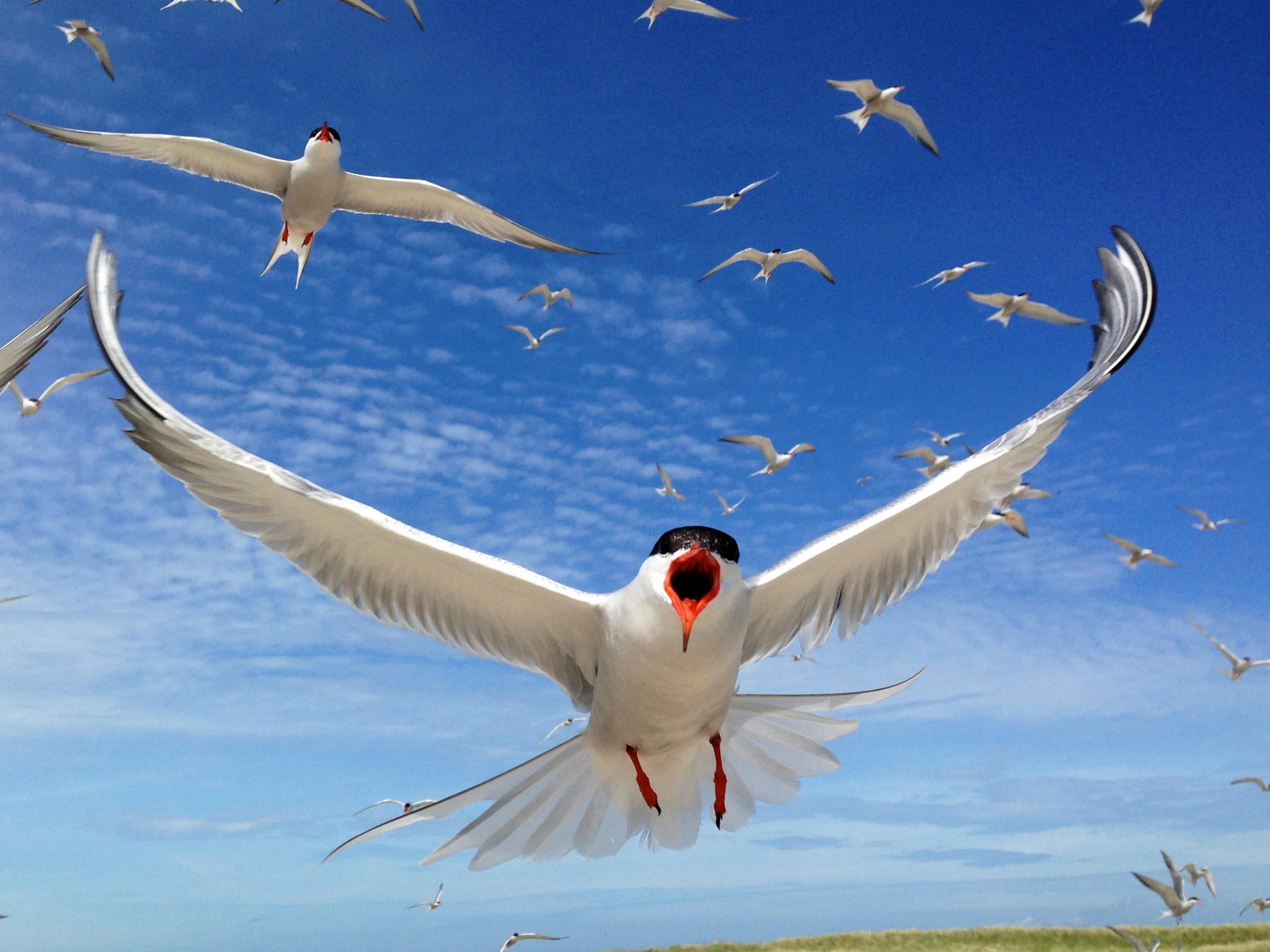 How to make the most out of the camera that you always have with you.

Editor's Note: This story has been reproduced with full permission from Adventure Journal.

So you carry a camera with you everywhere, via an iPhone or Galaxy or some such. And it’s super convenient and a no-brainer to operate. But your photos don’t always look like the ones that get a bazillion likes—you miss the action shot or the lighting’s off or there’s too much noise. Yep, that’s smartphone photography.

But while not all of the phone camera’s limitations can be avoided, most can be worked around. Here’s how.

1. Clean the lens.
This is numero uno. Phones spend much of their days hard up against booties or rolling around in purses, with occasional field trips to get smudged by fingers, and whether you have a protruding lens or not, that tiny little aperture is most likely dirty. And given the size of the lens, any bit of dirt is going to be magnified in your shots. Ideally, you’d clean it with something like a Lenspen, but the bottom of your t-shirt is fine, so long as it’s soft. Just don’t use a paper towel, napkin, or anything rough, which could scratch it.

2. Understand that lighting counts.
Smartphone sensors have a narrower dynamic range than DSLRs—think of it as if they’re working with a smaller box of crayons—and so the subtleties that you can capture with a bigger camera are often lost. This makes paying attention to the quality of light even more critical. Sunrise and sunset are of course great, but so, too, is indirect light. (For more on light, see “How to Make Great Photos by Learning Light” and “The Secrets of Indirect Light”.)

3. Plan on doing post-production work.
Almost all photos need some kind of touch-up (and pictures shot in RAW format require it), but smartphone images, which typically don’t have the same color and contrast pop of those from larger cameras, definitely do. At the most basic, increasing the saturation and contrast slightly will make your shots more dynamic, but apps are so powerful now you can tackle serious and subtle adjustments with ease.

Which app to use? Oi. There are so many. I’ve tried all the major ones, but my favorite by far is Snapseed, which is available for iOS and Android. It combines lots of editing power with an intuitive interface. It’s also free.

4. Hold the camera with both hands.
The joy of shooting with a smartphone means being spontaneous, but that also means we typically point and shoot without going to the trouble of setting shutter speed (which ain’t easy on a smartphone anyway). Using both hands, just as you would with a dedicated camera, will minimize movement of the phone and make your images sharper.

5. If there’s a physical button to trigger the shutter, use it.
See point #4. Punching your shutter on the screen often results in small but destructive movement of the phone, which makes your pictures blurrier. Using a button (on the iPhone, you can snap pictures with the volume button) and being careful to press with your finger and not move your hand will make a big difference.

6. Don’t use your digital zoom.
You know this already, right? A digital zoom doesn’t get you any closer to the action, it simply enlarges what’s already on the screen, essentially making the pixels bigger. And blurry. And ugly. If you absolutely need to zoom in, you can do that later via cropping.

7. Use add-on lenses.
Smartphone lenses are, um, crap. No, wait, that’s a little harsh. Smartphone lenses are limited. They’re static. Aftermarket lenses like those from Olloclip or Moment let you get close to the action or shoot wider and, I’ve found, will often inspire you in new creative paths.

8. Shoot in bursts.
Action is difficult to catch under any circumstances, but it’s especially so with a phone, where the delay between triggering the shutter and capturing the picture is significant. The simplest, most effective way to get the shot is to use burst mode, which is achieved on iPhones by holding down the shutter.

9. Use the autofocus lock.
One of the most powerful creative photography elements is selective focus, or narrow depth of field. Having your subject sharp and everything else fuzzy is a terrific way to guide the viewer’s eye to what you want them to see, but smartphone lenses by default have an almost infinite depth of field. Getting closer to your subject and tapping on the screen to lock the focus on them will help.

10. Adjust exposure before you shoot.
Garbage in, garbage out. Getting exposure right before you shoot is vitally important. On the iPhone, this works via tapping on the screen and adjusting a slider up or down to brighten or darken the images. It’s especially useful in backlit scenes.