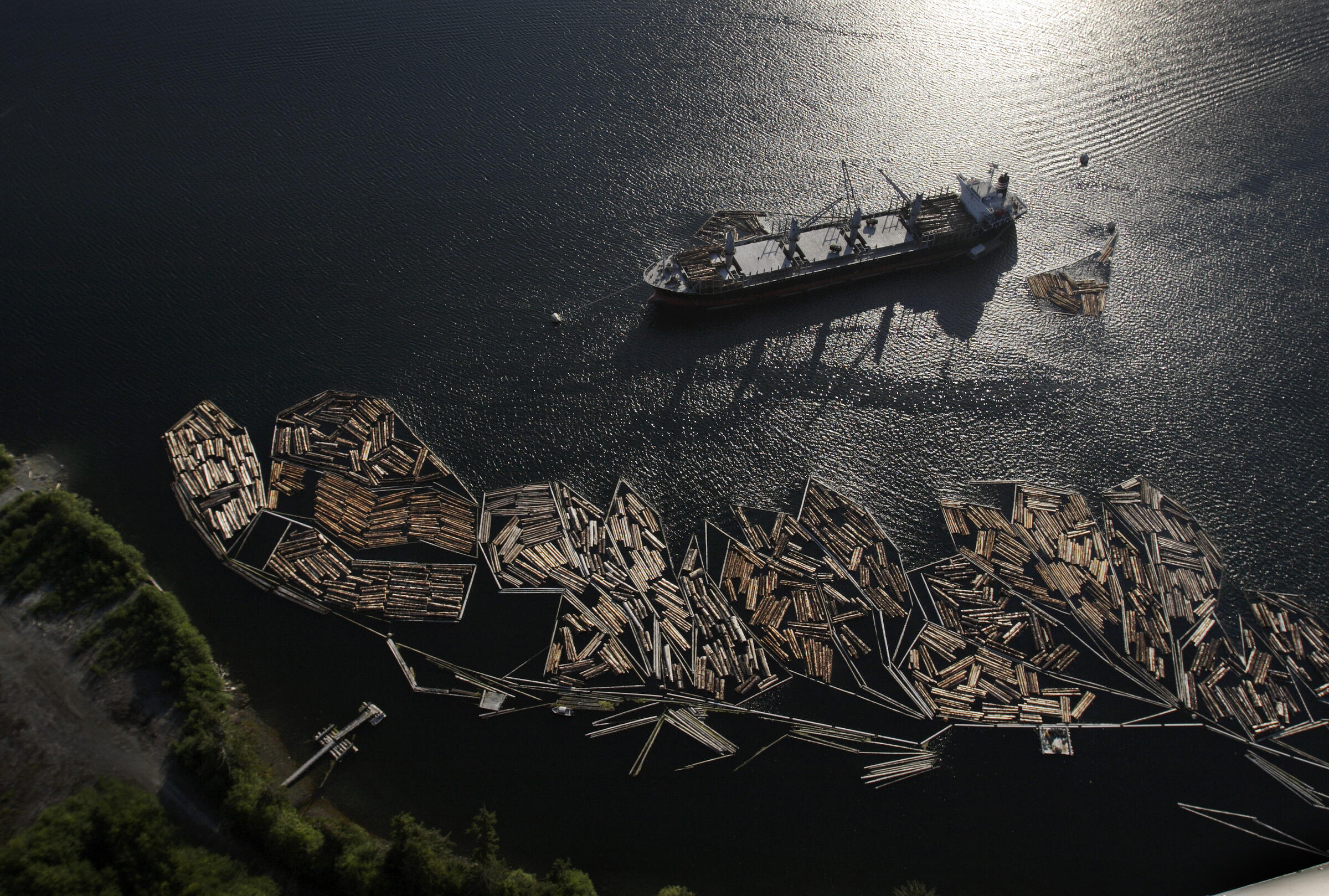 On April 16 a federal appeals court cleared the way for chainsaws to lay waste to 6,000 acres of old-growth timber in Alaska’s vast Tongass National Forest. It goes almost without saying that this is bad news for the forest—Alexander Archipelago wolves, Marbled Murrelets, and a rare Northern Goshawk subspecies all thrive on Prince of Wales Island, where the logging will take place. But it’s also a financial calamity, one that would have infuriated Milton Friedman just as much as it would John Muir.

The U.S. Forest Service admits that this timber project, known as Big Thorne, will cost the government, and U.S. taxpayers, about $13 million. The agency will spend more on preparing and administering the sale than it will make on collecting fees from Viking Lumber, the company behind the project. (Sometimes the Forest Service even pays for the construction of logging roads, though this apparently isn’t the case for Big Thorne.)

To make matters worse, that $13 million figure could be a huge underestimate. Based on what the Forest Service has spent on previous Tongass timber sales, the nonpartisan research group Headwaters Economics calculates that the true cost of Big Thorne will be somewhere between $50 million and $100 million.

These handouts are nothing new. In fact, according to Audubon Alaska, since 1982 taxpayers have lost about $1 billion from Tongass timber sales. “It’s baffling and stunningly misguided that we are massively subsidizing old-growth, clear-cut logging in the Tongass,” says Jim Adams, Audubon Alaska’s policy director. “It’s not happening anywhere else in the country. We’ve moved past this in the Lower 48.”

Perhaps such lavish use of taxpayer money could be justified if it led to the creation of many jobs in Alaska—a local economic stimulus of sorts. But the Forest Service acknowledges that the Tongass provides only about 109 jobs in the logging sector, a figure not likely to change substantially as a result of Big Thorne. Between 2009 and 2013, Forest Service subsidies for the Tongass lumber industry averaged about $20 million annually, which comes out to nearly $200,000 per job. Tom Waldo, an attorney at the nonprofit environmental law firm Earthjustice, says, “It would be cheaper if the taxpayers just cut a check to every logger and millworker in the Tongass and left the trees standing.”

The real drivers of the economy in Southeast Alaska are the tourism and fishing industries. Headwaters Economics estimates that regionally they account for about 8,900 jobs. When jobs indirectly tied to those industries are included, that figure rises as high as 20,000—or 38 percent of the region’s total employment, Headwaters reports.

Yet the Forest Service devotes 37 percent of its Tongass budget to the logging industry, compared with only 28 percent for recreation, wildlife, fisheries, and watershed protection combined. Plus, razing trees is harmful to the tourism and fishing industries. “Clearcuts are not what bring tourists to see the Tongass,” says Waldo, “and logging harms fish habitat.”

With 17 million acres of temperate rainforests, glaciers, and mountains, the Tongass is the country’s largest national forest—about the size of West Virginia. Industrial logging has been a fixture there for decades, but because of the weak market, Viking Lumber is the only mid-capacity mill left today. In court, the company has argued that without Big Thorne‘s old growth it, too, would be forced to close down, at least temporarily. It claims that there aren’t enough mature second-growth trees for it to harvest in the region. (A lawyer for Viking didn’t return calls seeking comment.)

Back in 2010 the Obama administration announced that it would “move timber harvesting into roaded, young-growth areas [in the Tongass],” and that there would be a new emphasis on forest restoration, renewable energy, tourism and recreation, subsistence, fisheries, and mariculture. “It was very exciting,” Waldo says. “It made us all very hopeful.” Since then, however, the Forest Service has continued supporting old-growth cuts while simultaneously trimming the recreation budget, Headwater reports. “Five years later the administration has not made any significant strides,” Adams says.

When the Big Thorne sale was approved in June 2013, it only amplified that disappointment. The sale allows for more than 6,000 acres of old growth and more than 2,000 acres of second growth to be logged on Prince of Wales Island. Waldo says this may be the largest old-growth timber sale on national forest land since 1993.

In August 2014 coalition of environmental groups, including Audubon Alaska, sued the Forest Service to stop the logging, arguing that the department overestimated tha e demand for Tongass timber. The case moved up to the U.S. Court of Appeals for the Ninth Circuit, which, in denying the request for an injunction in April, allowed the first wave of logging to move forward.

The silver lining is that Viking Lumber’s cuts will be spaced out over at least five years, so there’s still time for the courts to act in favor of the Tongass. “There will be plenty of forest still standing at the end of this year,” says Waldo, who is litigating the lawsuit. “We’d still have time to protect it if we can win the case on the merits.”