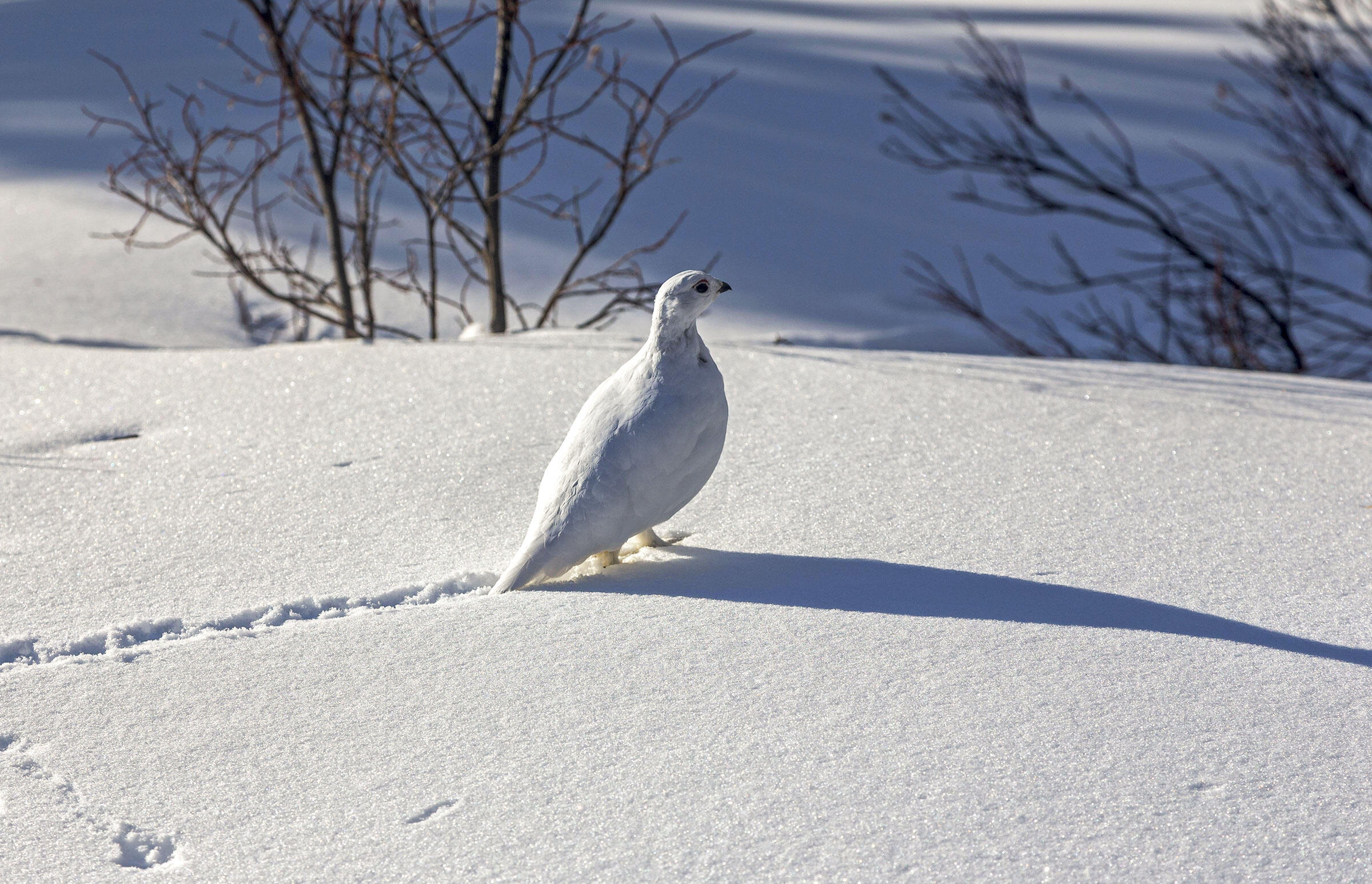 A Beginner's Guide to Reading Bird Tracks in Snow

Telltale toes are just one of many clues.